March 16, 2015
Spent last weekend down in The Old Pueblo for the 7th Annual Tucson Book Festival. Attended a writing the West panel that featured Jeff Guinn, Mary Doria Russell and Michael McGarrity talking abuout writing and editing Western stories: Jeff told a story about the relationship between a writer and his editor (told to him by Stephen Ambrose). A writer and his editor are walking through the woods and they come upon a beautiful mountain stream. The writer drops to his knees to scoop up some of the sparkly, clean water to drink and he hears splashing. He looks up to see his editor urinating in the water. The writer says, in horror, "What are you doing?!" and the editor says, "I'm making it better."

This got a huge laugh because this is how writers relate to editors. 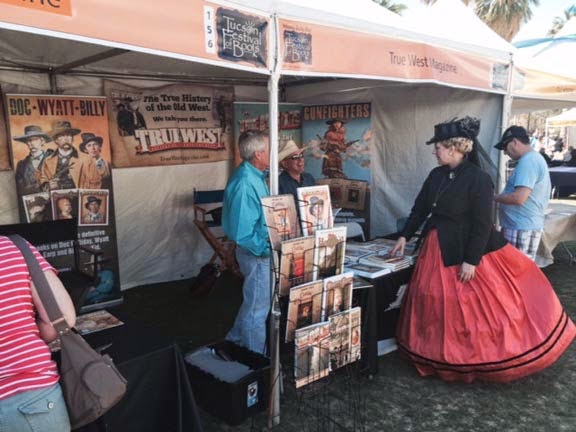 That is author Chris Enss in full costume, talking to the crew. Sold a ton of books, met some great people. An estimated 100,000 people attended the two day event.

Picked up the Special 90th Anniversary Issue of Arizona Highways: 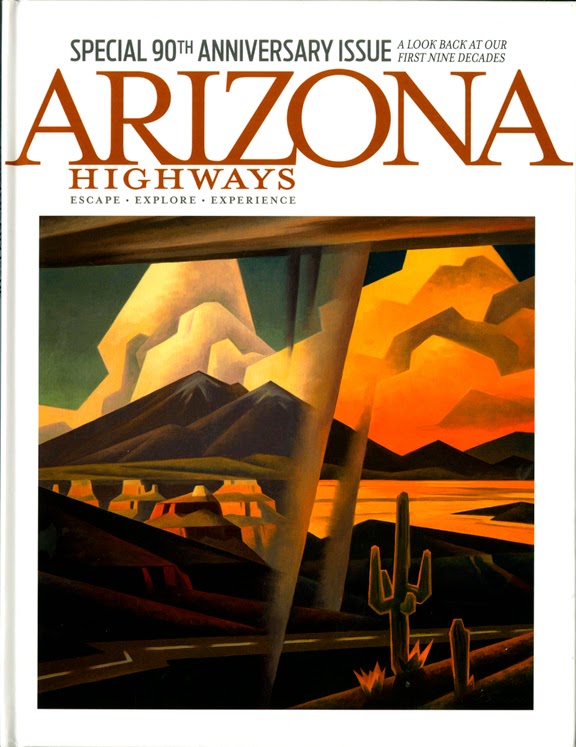 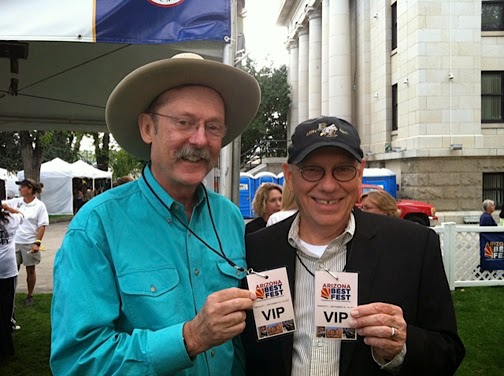 BBB and Edmundo Segundo at the unveiling of his Centennial stamp in Prescott, 2012

I'm proud to say, Highways included one of my cartoons in the 90 year coverage: 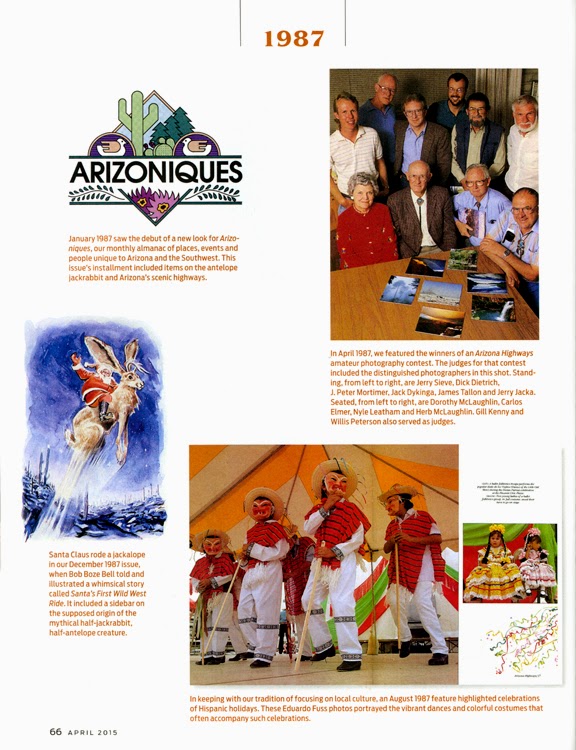 
On Saturday night we had the awards ceremony for our True Westerner of The Year   presentation. This year's winner was our very own Marshall Trimble: 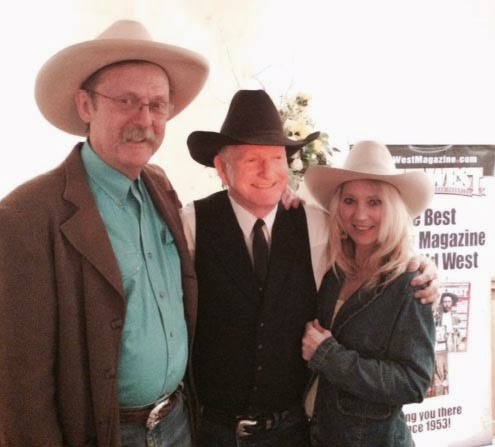 BBB, Marshall Trimble and his lovely wife Vanessa posing after the presentation.


Caught fellow cartoonist, David Fitzsimmons, who did a hilarious send-up of a literary game show in the Tucson Daily Star tent:

My family is joinng Froggy Hauan to go visit our homeland next year.

"A Norwegian party consists of 10 gallons of bad booze, a darkened room, half a candle and a suicide note."
—a letter writer sniping at Norwegian Karl Ove Knausgaardd's long piece in the New York Times about traveling to America