April 8, 2015
Deep into Billy-the-Kid-land once again. I have painted his visage at least a hundred times and in my mind, he ranges from beatific to demonic. Which makes sense since he is The Good-Bad Boy. Got up this morning and finished this before I came into work.

As opposed to the little angel most of his fans have of him.

Of course, the real Billy was somewhere in the middle. I love the little comments people make who actually knew him.


From my Artist In Residency Sketchbook, drawn in the Gallegos House in Lincoln 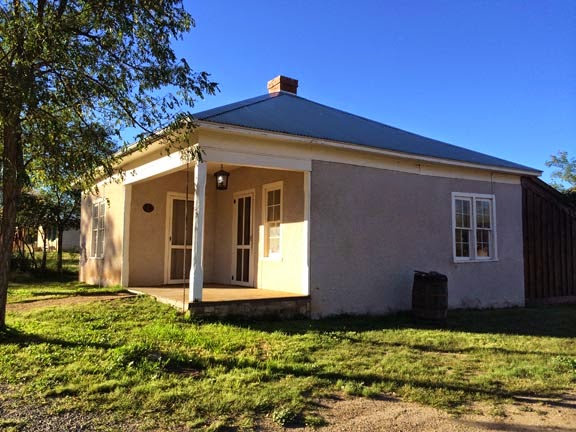 The Gallegos House in Lincoln

"I think it's so pointless when people are obsessed with their family tree. They're dead, move on. I really don't care where things come from."
—Mr. Oakley, a punk kid movie maker featured in the New York Times
Posted by Bob Boze Bell at 10:49 AM