April 30, 2015
Shifting gears to flesh out the talk I gave at last weekend's Arizona History Conference: Wyatt Earp In Hollywood: The Untold Story. Going to run it in an upcoming True West, probably in September. 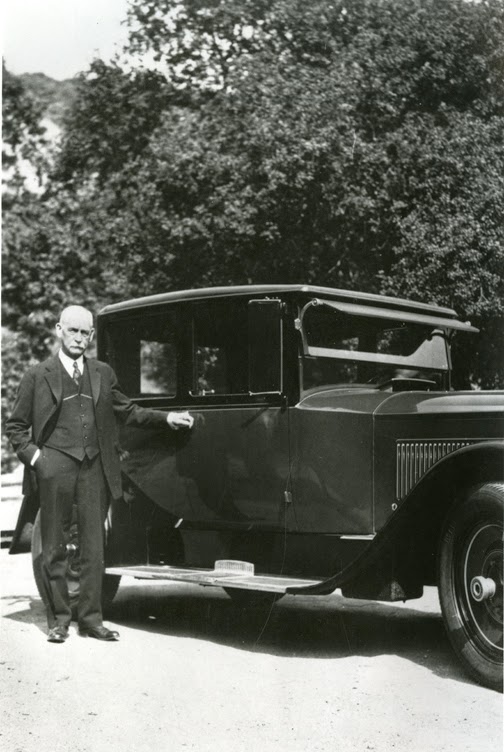 
Most people assume Wyatt Earp and Doc Holliday were staples of Western movies from the beginning, but that is far from true. Think about this: The Australian outlaw, Ned Kelly, had a movie made about his career, long before Wyatt, or even Billy the Kid.

Although films were being made and shown in the 1890s, we can pretty well track the progress of early Westerns, starting in 1903 with "The Great Train Robbery." Many, many Westerns were made before the Tombstone story caught on. In fact, it took a good quarter of a century for Hollywood to discover the O.K. Corral story, and even then, it got off to a rocky start. That is going to be the crux of the story, how a very flawed man, ended up in a TV show where his theme song proclaimed, "The Old West was lawless, but one man was flawless." That is a very long leap, indeed. 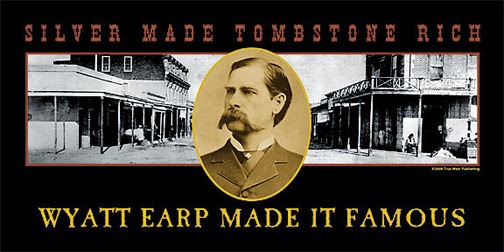 Wyatt and Josie were in and around Hollywood from the early days (1890s), right up to the time of Wyatt's death in 1929. Wyatt dined at Al Levy's and Musso & Franks with the likes of Jack London, William S. Hart and Tom Mix. At one luncheon, Charlie Chaplin, then the highest paid entertainer in the world, sauntered by and was introduced to the aged lawman and is reported to have said, "You're the bloke from Arizona, aren't you? Tamed the baddies, huh?" This encounter allegedly inspired Blake Edwards 1988 film, Sunset. Allen Barra covered this for us in our cover story back in 2012, but this time I'm interested in the development of the Western from "The Virginian" to "Tumbleweeds" to "Tony (The Wonder Horse)" to "Covered Wagon," "The Big Trail" and, finally, to "Frontier Marshal."


But let's go back to the beginning. At the turn of the Twentieth Century audiences crammed into tents and narrow "peep show" shanties to view one-reel, hand-cranked "flickers." The subjects were crude and simple: a man sneezes, a group of women walk out of a factory, cats are filmed boxing (shades of Youtube!).

Around 1905 get-rich-quick speculators started installing seats and projectors in converted arcades, shoe stores and warehouses. One of the hippest new theaters, and certainly ahead of its time, was Thomas Tally's "Electric Theater" in Los Angeles. With the success of this theater, ex-carnies and hustlers jumped on the bandwagon, converting cheap halls and converting them into "nickelodeons" slang for the price of admission, a nickel. To counter the claims of unwashed masses, the theaters had signs prominently displayed that proclaimed, "Moral and pleasing to Ladies," and "Thoroughly sanitary" plus, my favorite, "Fumigated hourly."

By 1917 moviegoers could choose between 13 new releases a week and by 1926 that number rose to 15 a week. Once again, this sounds more like the Youtube universe than our vision of the early days of making movies, but the more things change. . . As crazy as this glut sounds, the odds of making money on a movie then are about the same as they are today, with the odds going something like this: For every 100 movies that are proposed, or "green lit," less than half go into production (script written, actors contacted, locations scouted), and of those 50 that go into production, 25 actually get filmed. Of the 25, only half of those get a distributor and of those only 10 go into wide release and of the 10, only one, or two, make money. Daunting, to say the least, but this is the blue-sky-Ace-high, gambler world that Wyatt Earp fit into like a hand into a kid glove. 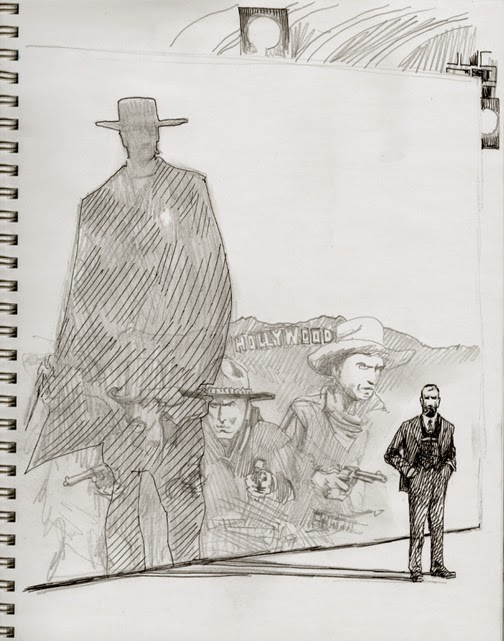 "Let us not forget these living Americans who, when they pass on, will be remembered by hundreds of generations."
—W.S. Hart, in the cheeky promotional copy for his 1923 film "Wild Bill Hickok"