Got up early today and wailed on a couple things, starting with another take on the Walk Down:

Who knew about the affair? This guy:

And who did Dan tell? This guy:

And of course, Leslie told everybody. Their affair is a mystery and whether Sadie was "on the line" is  very controversial. A new book on Sadie is coming out next month and we're all dying to read something new about the gal. 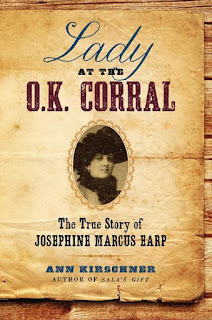 Also, took another swing at the Lone Kitchen Light idea: