If you traveled out West by train in the 1880s up thru the 1950s you were bound to encounter some very pretty waitresses thanks to a guy name Fred Harvey. 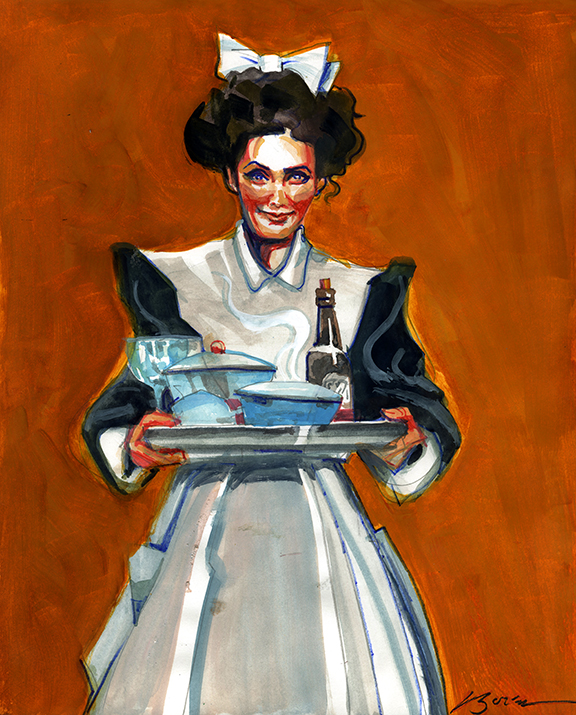 Fred opened a series of eating houses along the Santa Fe Railroad that evolved into America's first restaurant chain, the Harvey Houses. He introduced the Harvey Girls in 1883 after being unsatisfied with male waiters. The women were trained to be well-mannered, neat in appearance and they had to have at least an eighth grade education. They worked 12-hour shifts six days a week, lived in dormitories with house matrons and curfews, and signed six-month contracts that demanded they remain unmarried. Over 100,000 women hired on and many met their future husbands waiting tables. One report says over 50,000 of them married Western men. We, the sons of Western women, thank you Fred Harvey! 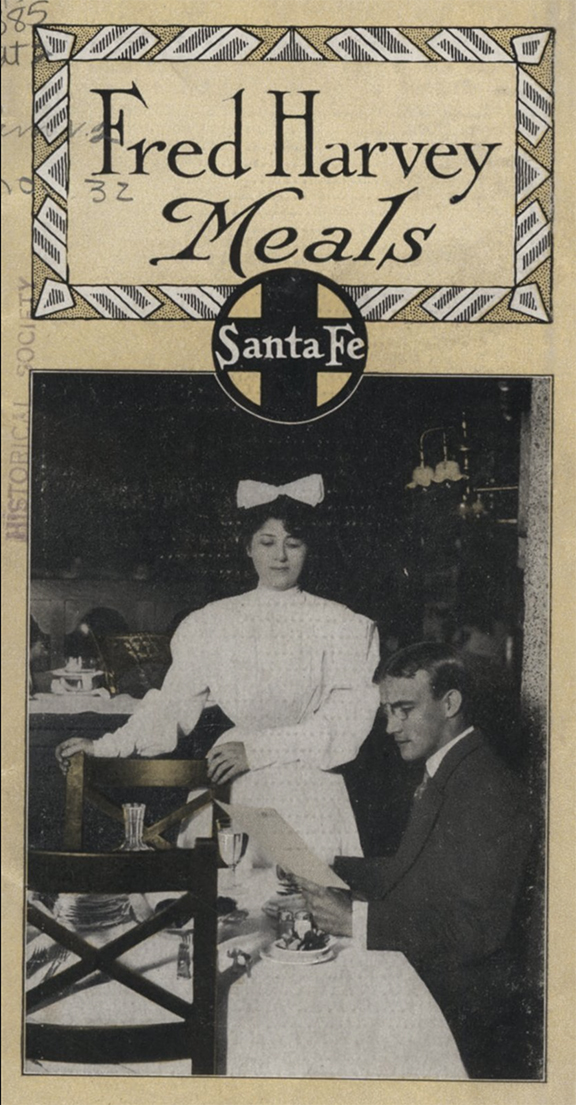 Speaking of talented mothers, someone asked me if I used to front an all girl band called The Three Bs Band. 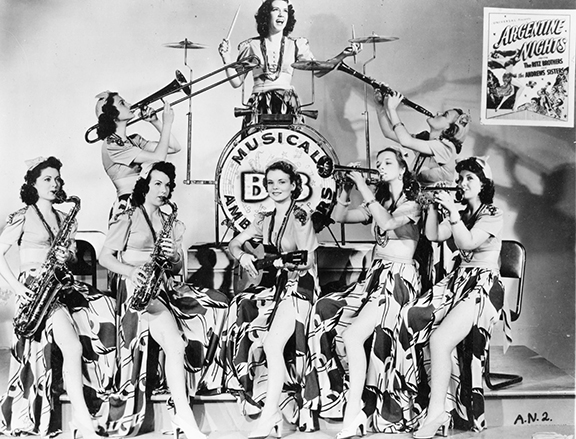 Not really, but those girls could rock. Here they are belting out "Wooly Bully."

—Sam The Sham & The Pharoahs