It's 9:45 p.m. and I'm waiting to approve the final page of the book. Robert Ray is writing files and sending to the printer. This happened all day, so as I was waiting for another round of proofs to show up in Slack I noodled on a pile of unfinished scenes. For example, here's "Window of Opportunity" when Mickey unloads his Big Fifty on The Apache Kid and Beauty as they escape over and beyond Window Rock. Thought it could use a couple strokes so gave it a go. 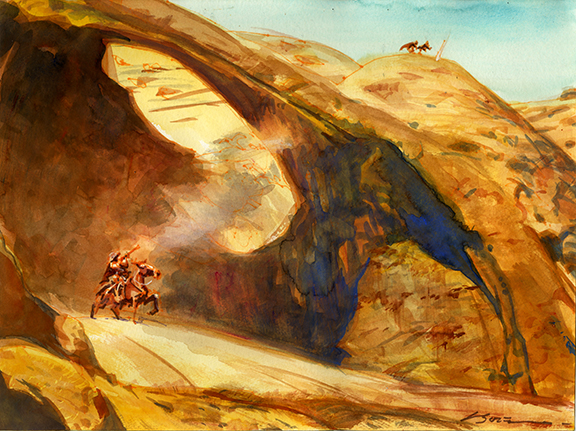 This is for the Mickey Free graphic novel which we have made several runs at but haven't quite stuck the landing. Also, had time to tweak this one. 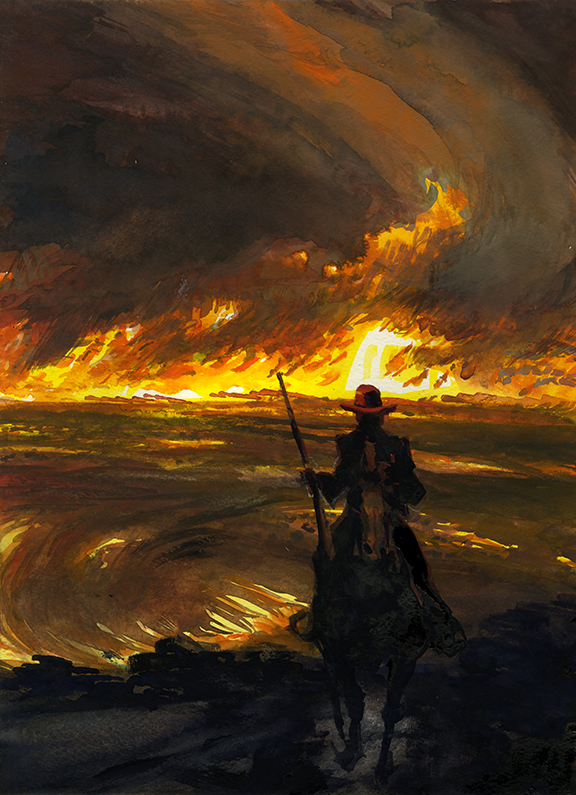 This is from a different graphic novel idea. 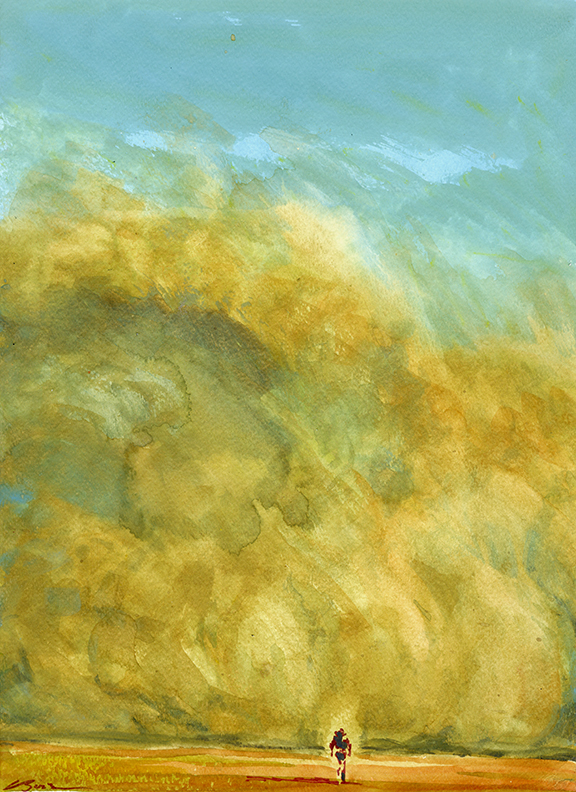 "That Brave Apache Walked Right Into

Funny what you can get done when you are waiting to do something else.

Okay, put in the final cover blurbs on the back cover and signed off on the entire book at 10:16.

"Only put off until tomorrow what you are willing to die having left undone."