This is a grainy, old photo of the woman who gave me my passion for Old West history. 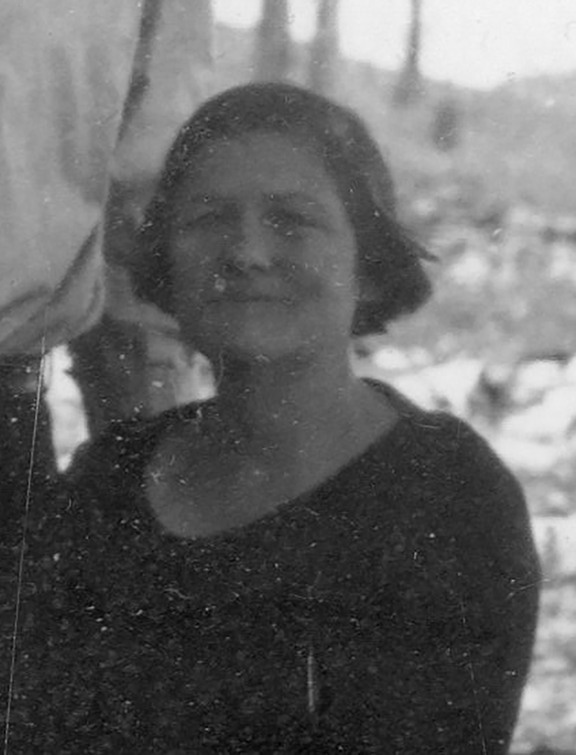 For a time, in 1900, she and my grandfather, Bob Guess, lived at Rodeo, New Mexico which is right on the line between Arizona and New Mexico. Some of their neighbors actually knew Curly Bill Brocius, the Clantons and the McLaurys, from twenty years prior. As my grandmother put it, "They were good people." Not like those carpetbaggers, the Earps.

So, naturally, I think of her often when we are deep into a book project like we are today. Stuart Rosebrook found a very cool photo of one of our characters. 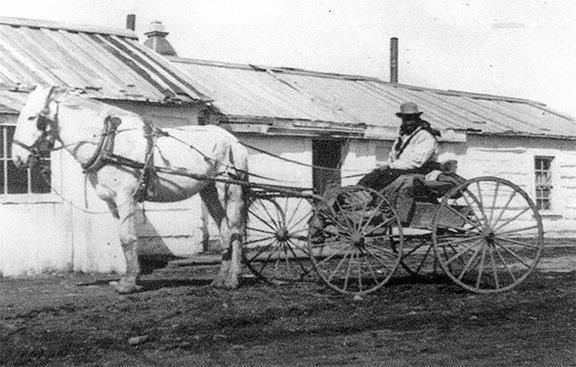 And here is how we have promoted her in our upcoming Bozecard campaign. 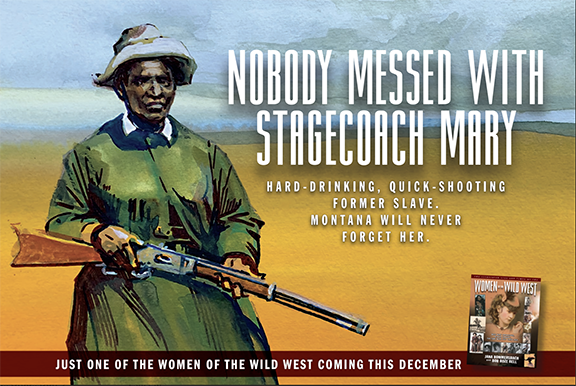 Jana and I are dedicating our book to our mother's and our grandparents and I have a hunch Guessie would enjoy this entry.

"Wyatt Earp ruined my life!"
—Mattie Earp
Death On The Line
Wyatt Earp arrived in Tombstone with his second wife Mattie, who he later abandoned for the live-in girlfriend of Johnny Behan. Mattie returned to her former profession as a soiled dove and ended up in Pinal, Arizona, where she took an overdose of laudanum on July, 4, 1888. Before she died she confessed, "Wyatt Earp ruined my life." 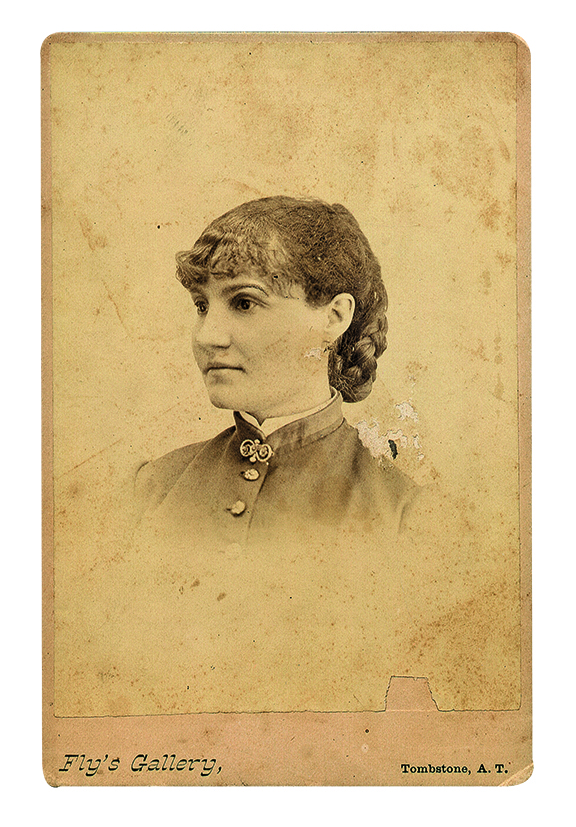 An alleged photo of Mattie Earp