I like to get out on the road no later than six with Uno when we do our morning walk and sometimes I am rewarded for it, like this sweet view to the north. 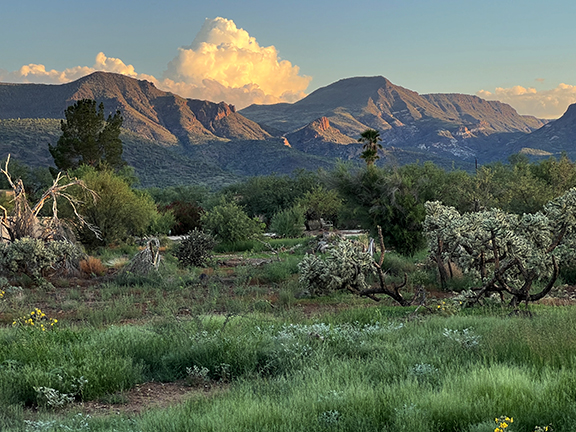 Had some fun in the studio this afternoon. 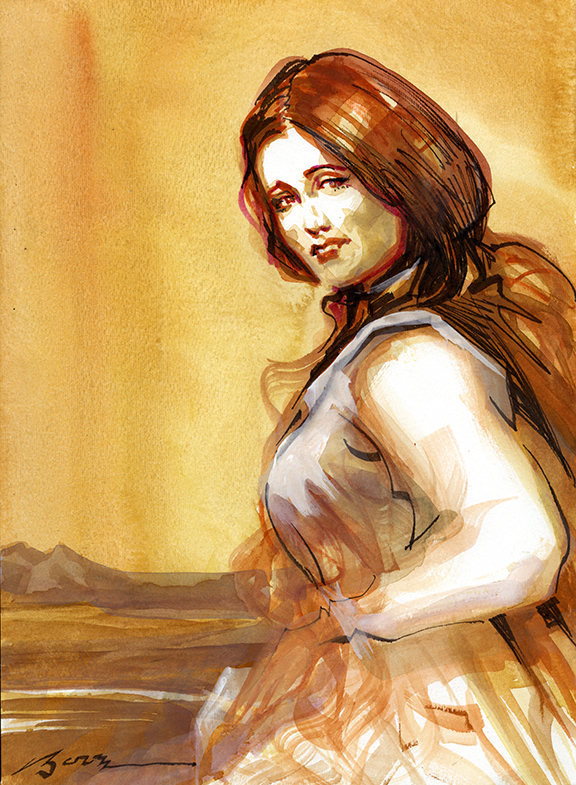 Not even sure what that means but I like the rhythm of it.

Someone just told me Wild West magazine has reduced their yearly output to four issues a year, from eight. Dang. 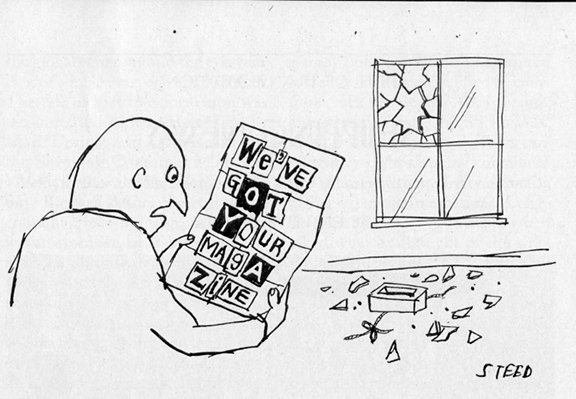 (from the New Yorker)

Ouch. We are being reduced to a joke, but, on the other hand, a pretty funny one. Ha.

Dave Daiss asked us if we'd put together a poster for the Oriental Saloon in Tombstone, so Dan the Man whipped this out. 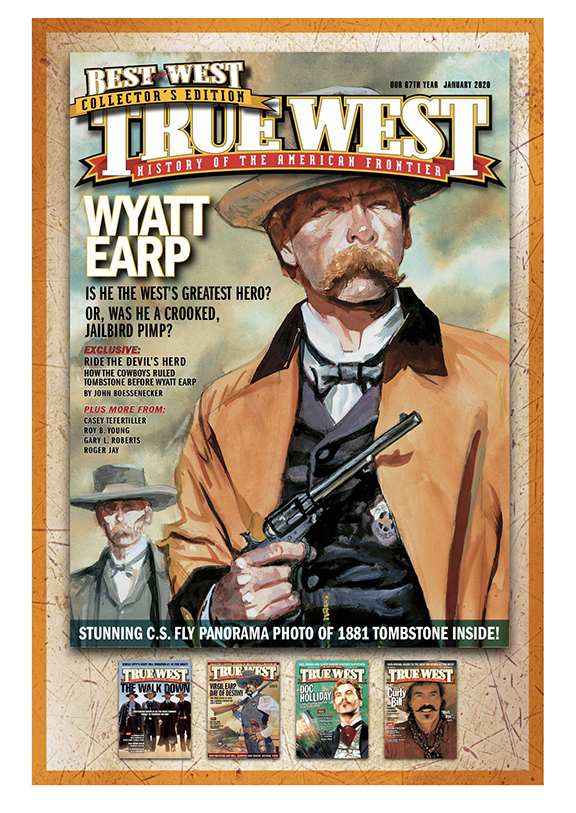 Meanwhile, Thomas Charles and I are doing an exercise in learning better plotting. The assignment is to choose 6 books, or stories, and take them apart and study them. The very first story I read this morning was written by this guy.

"No Apache, no matter if he's drunker than seven hundred dollars, is going to leave a trail that plain—that is, unless he wants to."
—Elmore Leonard, "Trail of The Apache"
Posted by Bob Boze Bell at 3:02 PM