July 22, 2012
We got a big storm last night and bunch of rain, blew boxes in the pool and ripped off the sun screen from the chicken coop.

Working today on a controversial image. I was inspired by our Anasazi cave petroglyphs and Egyptian pyramid motiffs. Wanted to do something that would sum up both New Mexico and Arizona's statehood efforts. What activity, or specialty had more to do with statehood than any other? I think I know: 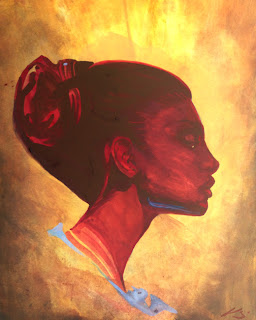 The title: "The Mother of All Whores."


"You could have talked all day and not said that."
—Old Vaquero Saying
Posted by Bob Boze Bell at 1:04 PM