People often ask me how I interpret and equate today's awfulness with times past. My answer is I try and strike chords of harmony and disharmony between the two time periods and then reference both, like this: 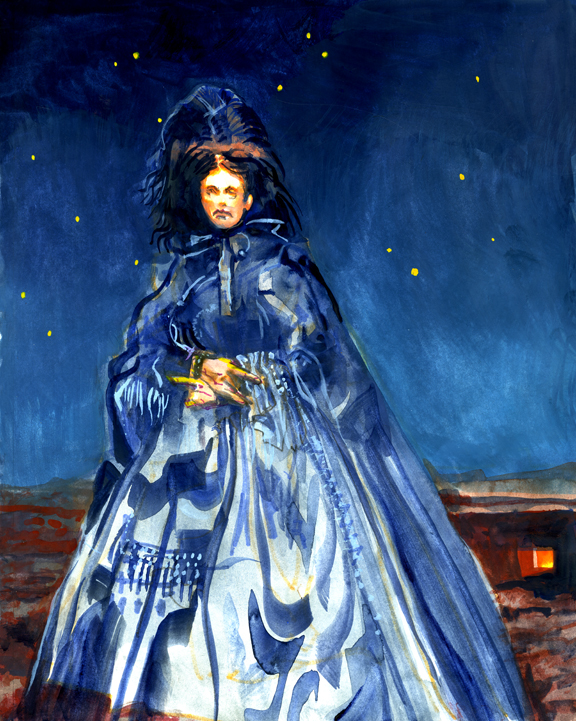 Well, it has a name, or, at least I was informed of the name by a CDC worker who called me to ask about my positive test for Covid and my symptoms. It's called "breakthrough" Covid, as in, I had both my shots and I still got Covid because the disease, somehow broke through my defenses. If you believe some, I got it from the shot. If you believe others, I was exposed to a variant. Either way, it must be said, Kathy and all our family who have been around me have tested negative. Go figure. I have had mild symptoms—headache, fatigue—for five weeks and counting. I have had it easy compared to friends who have been in the ER more than once and we even had a former employee who died of it. So don't feel sorry for me. If you saw me you'd never know I was sick, unless you read one of my blog posts. 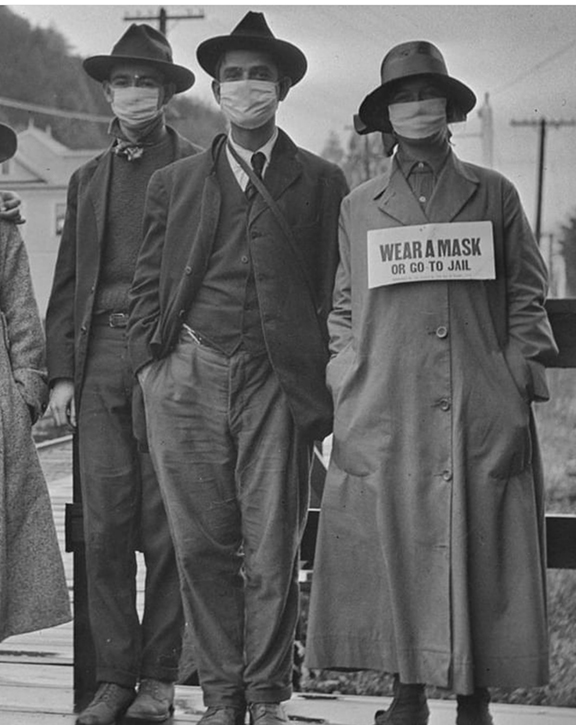 History Repeats Itself And This Time
It's Personal

Who Was That Unmasked Man (or Woman)?

Southwest Airlines has announced it has had 477 incidents of misconduct by passengers between April 8 and May 15. In a recent one, on Flight #700 from Sacramento to San Diego, a woman passenger began causing trouble in the back of the plane, refusing to put up her tray table, ignoring the stay seated request and when a flight attendant attempted to intercede, the woman punched the attendant in the face twice, knocking out two teeth. Yikes! Imagine telling that to the three people in the 1918 influenza photo, above. I think their response would be, "What happened to you people? Are you animals?"

"The arc of history bends towards delusion."