The Little Tripod Challenges A Van Gogh Disser to A Duel

December 15, 2015
Still working on a usable image of the French punk who shot van Gogh: 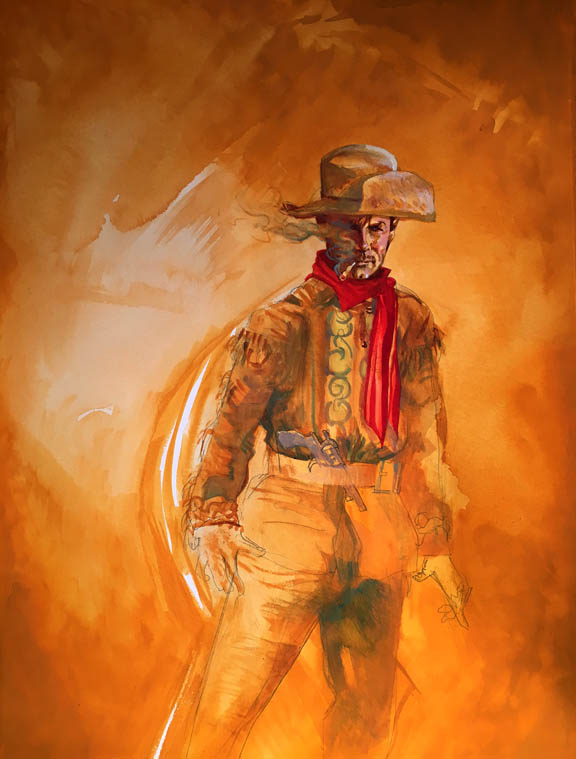 Daily Whip Out: "The Paris Punk In Progress"

Speaking of Paris punks, artists from everywhere can be snotty, especially those who think their artwork is superior to everyone else in the world. Rarely do these conceited twits who snipe at other artists get called out, but there is one incident we should all celebrate. Here's how it came down.

After ten years of rejection, Theo van Gogh finally got a painting by his long suffering brother into an exhibition called Les XX, in Brussels.

Two days before the opening, the Symbolist artist, Henry de Groux, announced that his works would not be seen side by side with the "abominable Pot of Sunflowers by Monsieur Vincent or any other agent provocateur." At the opening dinner of the exhibition, De Groux once again attacked Van Gogh's paintings and called him an ignoramus and a charlatan. At the other end of the table, the diminutive Toulouse Lautrec leaped to his short feet (he probably had to stand on his chair), with his arms in the air, and shouted that it was an outrage to criticize so great an artist as van Gogh and challenged De Groux to a duel. Paul Signac announced bravely that if Lautrec were killed he would be his second and shoot the symbolist dead himself (a nice bit of symbolism in itself). The two artists put their lives on the line for Vincent van Gogh. That evening De Groux was expelled from the group and the next day he apologized and was allowed to resign. 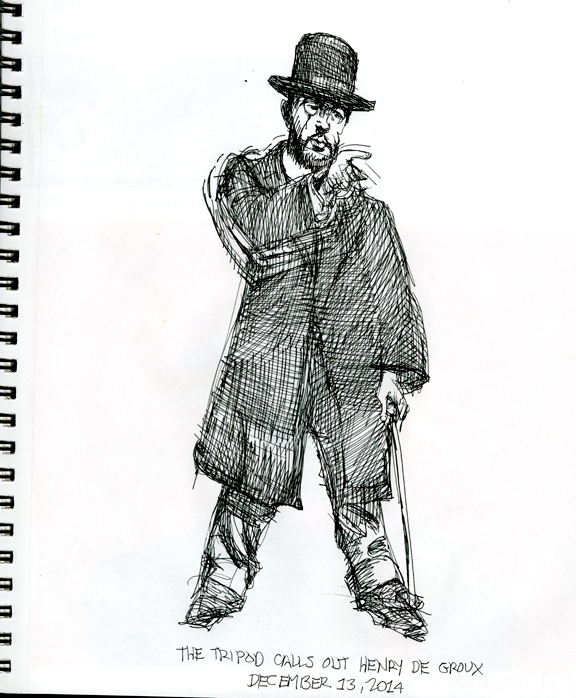 Daily Whip Out: "The Tripod Calls Out Henry de Groux"

The prostitutes of Paris called Lautrec "Tripod" because of his short legs and another appendage that wasn't so short.