Harlot Shall and The Firehose of Truth 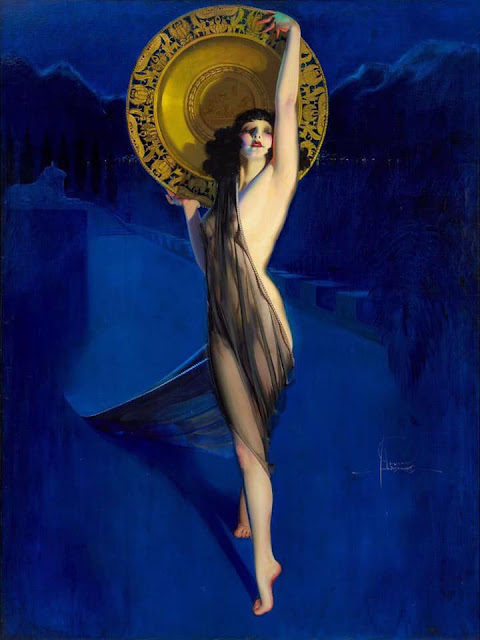 
Last night, Stuart Rosebrook and I did a tag team dinner talk at the Palace Saloon on Whiskey Row. We talked quite a bit about this flick. 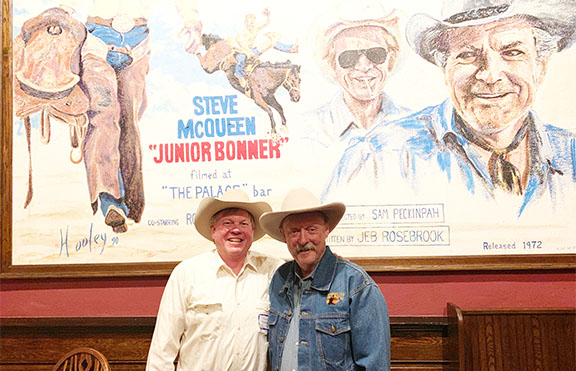 Of course, Stuart's late father, Jeb Rosebrook, wrote the classic rodeo picture and we each spent some quality time at the dinner reminiscing about him and Prescott.

This morning I had an appointment at the Sharlot Hall Museum Archives to talk about Orchard Ranch and train travel to Ashfork circa 1900, which is a key part of my graphic novel. Thanks to the director Fred Veil, I got to utilize these three experts: 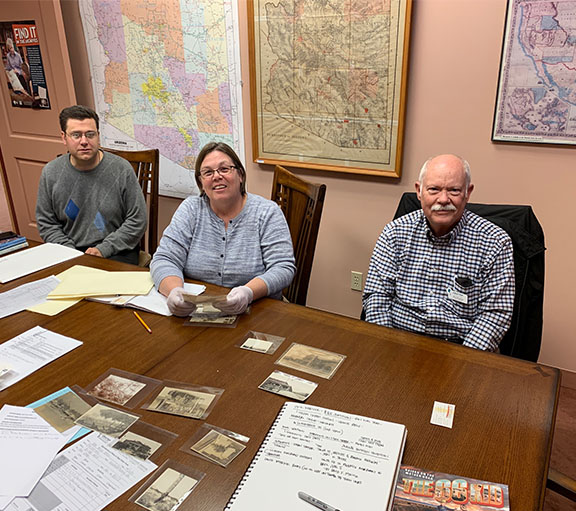 Got some great photo reference of the P&E Railroad Junction in the Dells, on the Iron King Trail, and several railroad books I need to get and train experts to talk with.

Spent the afternoon at the Arizona History Conference. Ran into some major history and even some historic characters from local Prescott royalty. 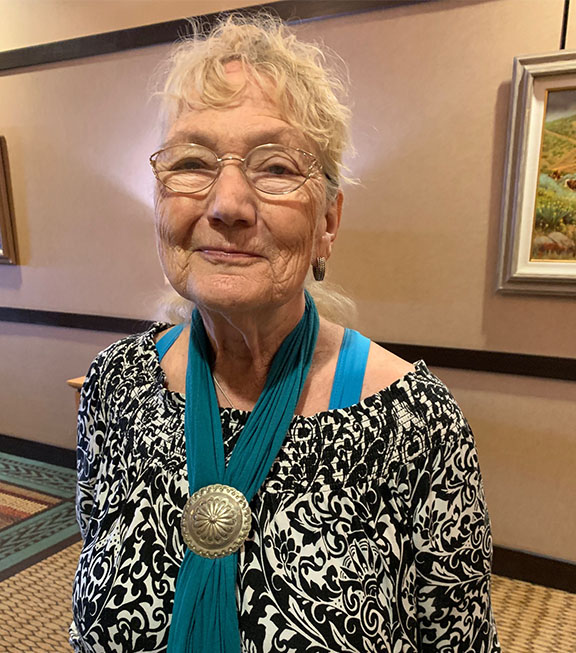 Melissa's family arrived in Prescott in 1867 and her grandfather, Sheriff George Ruffner, is a local legend who won a funeral home in a poker game, which the family still owns and operates. 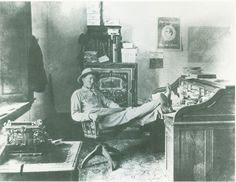 Anyway, when I asked Melissa about Sharlot Hall "having a mouth on her," Melissa explained that Sharlot was a ranch woman and would have had a solid Arizona vocabulary. Not as profane as a modern woman, but formidable, nonetheless. Melissa added that when some in Prescott gossiped about Sharlot having an affair, or two, some catty women around town referred to her as "Harlot Shall." But when Melissa's grandmother was asked if Sharlot was that kind of woman, she reportedly replied, "Well, I certainly hope so. She certainly deserved it."

“Don’t expect to counter a firehose of falsehoods with the squirt gun of truth.”
—Old Vaquero Saying