A Flurry of Stories 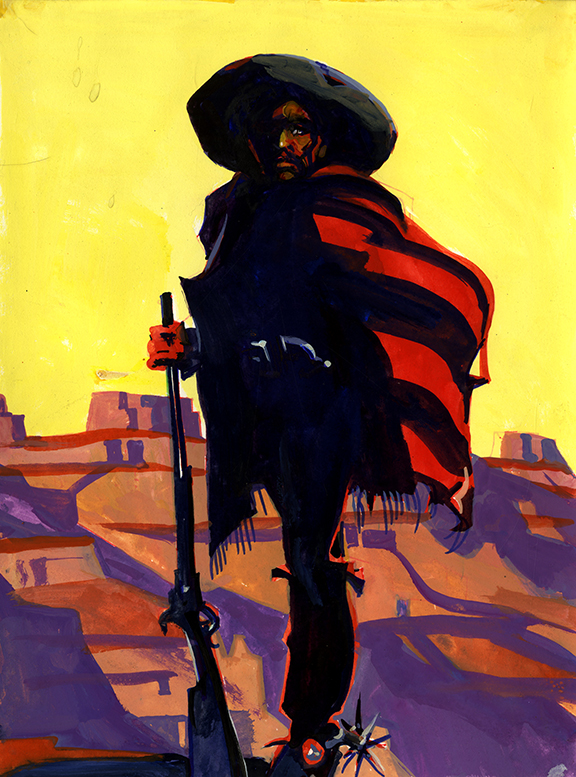 "Pirates of The Sierra Madre."

In other parts of the country, the outlaws wore a different type of hat, but the game was the same. 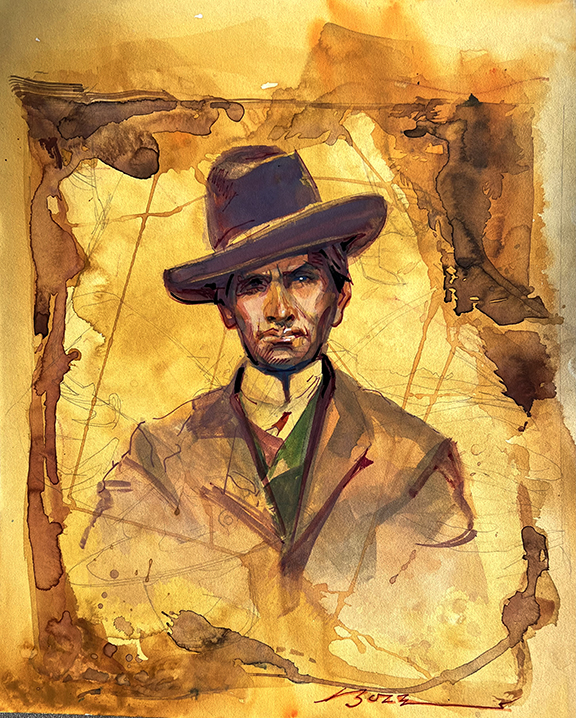 Some who headed West were not as lucky as Lucky. 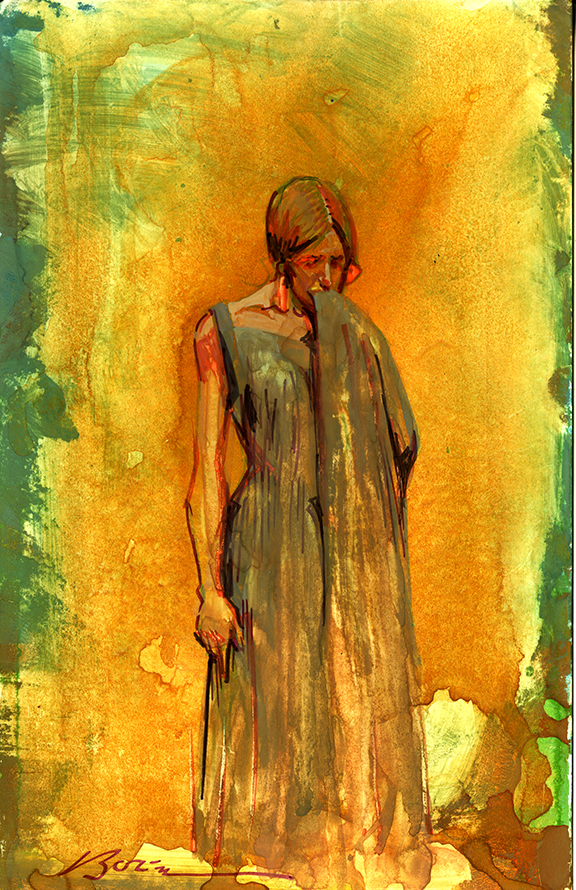 In fact, one of the most famous Soiled Doves on the Old West frontier had a notorious and heart-breaking background that has been hidden until now. 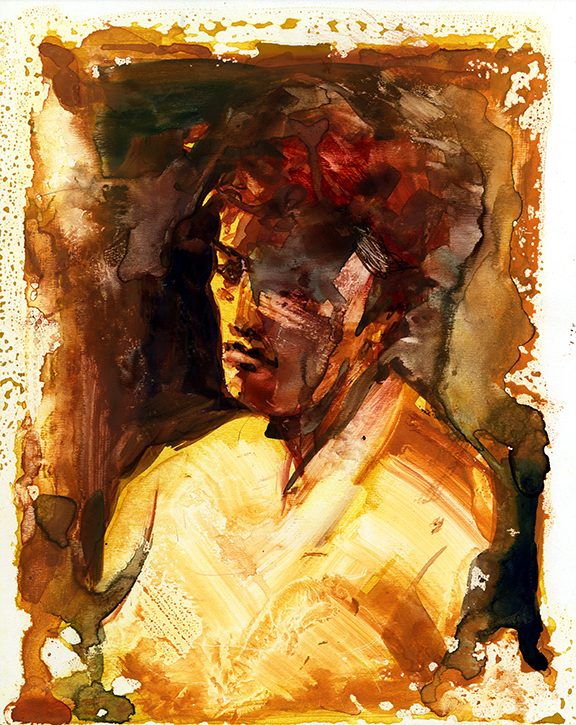 All these stories, all these swirling snippets will eventually find a home. So help me God.

"Story is a metaphor for life. A storyteller is a life poet, an artist who transforms day-to-day living, inner life and outer life, dream and actuality into a poem whose rhyme scheme is events rather than words—a two hour metaphor that says: Life is like this!"
—Robert McKee, "Story"
Posted by Bob Boze Bell at 3:51 PM