The View from Deming, New Mexico

This just in from the Wal-Mart in Deming, New Mexico: 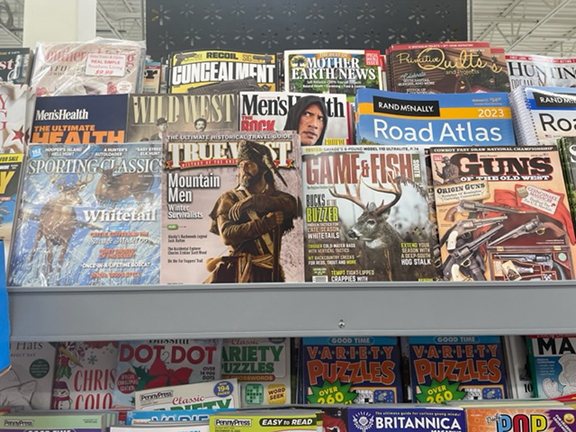 Thanks to Paul Hoylen for the newsstand shot.

Meanwhile there is a bombshell report coming on my latest YouTube video. 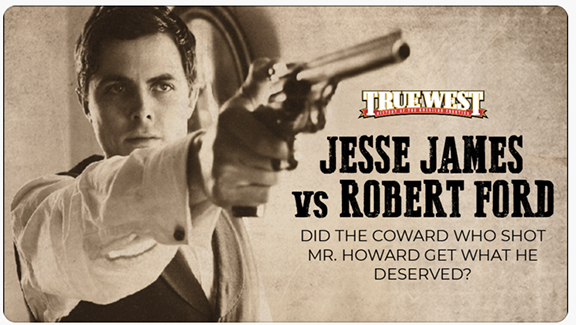 And my neighbor Tom Augherton is training his dog where we are training Uno. 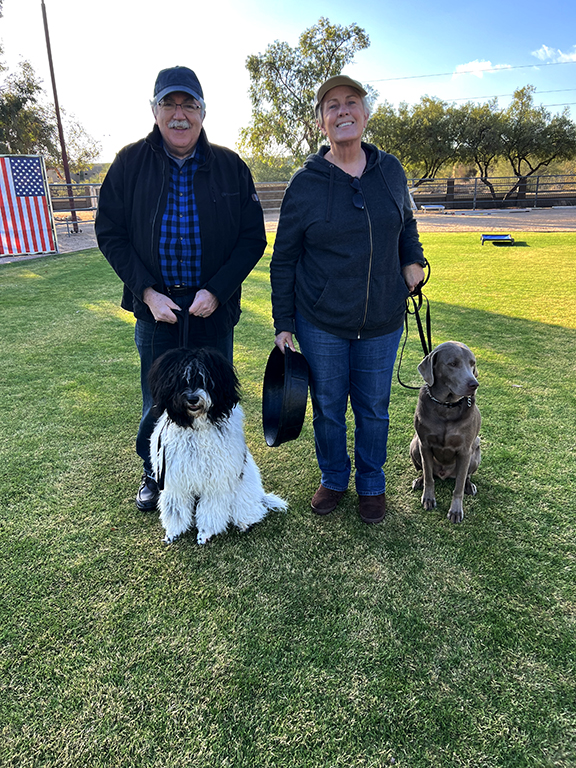 This morning's epiphany from reading "Story"; stay true to the parameters of genre but avoid cliche. Seems like a contradiction of terms, yes? In the end we're all genre writers. Lots of rules we need to follow to please an audience. For example, one of the rules of comedy is "nobody gets hurt." I never knew this, but McKee goes on to explain a bizarre exception: in A FISH CALLED WANDA, a character with an obsessive love of animals, tries to kill an old lady, but accidently kills her pet terriers instead. The last dog dies under a massive construction block with his little paw left sticking out. The director of the movie shot two versions of this, one showing only the paw, but for the second he sent to a butcher shop for a bag of entrails and added a trail of gor draining away from the squashed terrier. When this gory image flashed in front of preview audiences, the theater fell dead quiet. The blood and guts said, ``It hurt." For general release the director switched to the sanitized shot and got a huge laugh. Not sure how this adheres to "Nobody gets hurt" but perhaps it means, the coyote who is after the roadrunner, blows himself up by accident but walks away?