Roger Naylor, in a poignant Thanksgiving post about his love for Arizona, tagged me as a raconteur. You may be asking yourself, what the hell is a raconteur? And, am I one? 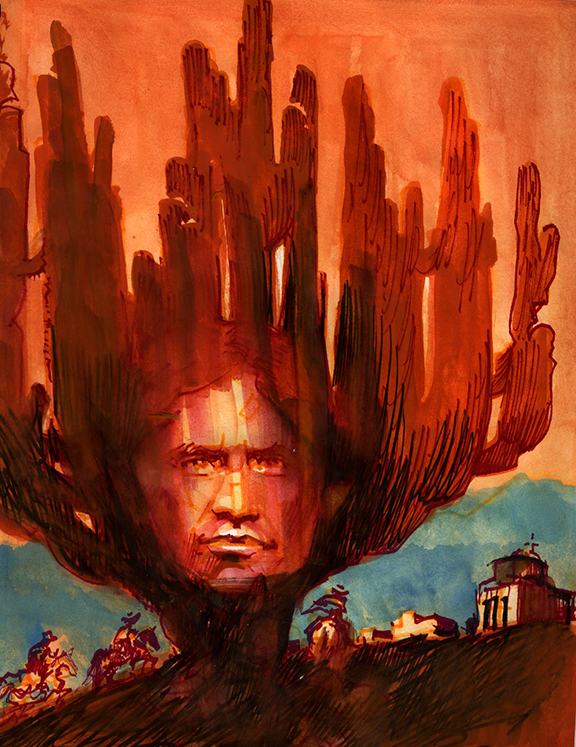 Daily Whip Out:
"The Search for The Apache Kid"
Is there a time and place for history to expire, much less be explained? This is a world I know backwards and forward. And, most importantly, I love history, I just wish more of it was actually true. Can that be explained in a story about storytellers? Would it make sense to have a series of historians dishing out true stories that turn out not to be true? How funny would that be, to anyone but me?
Here's a guy who would find it funny. . . 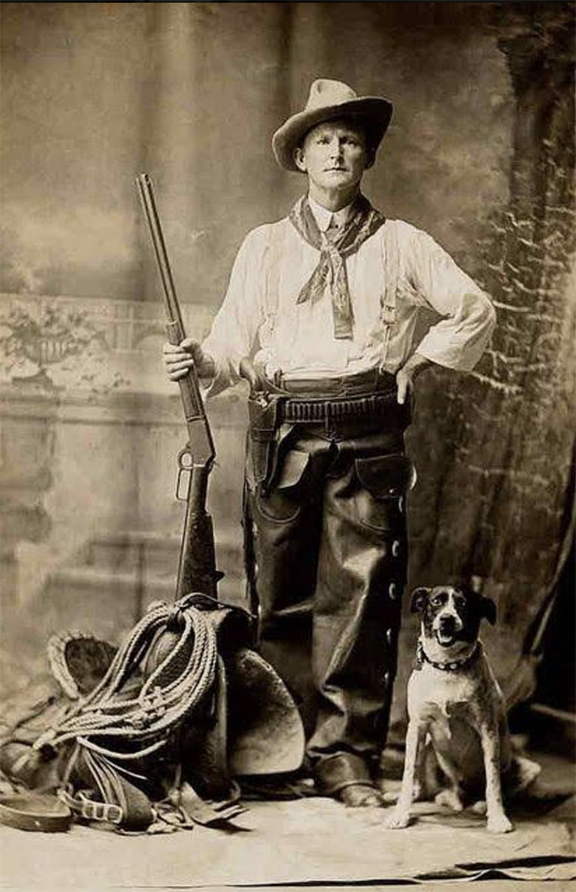 Is there a blaxploitation film to be made about the hunt for the Apache Kid? 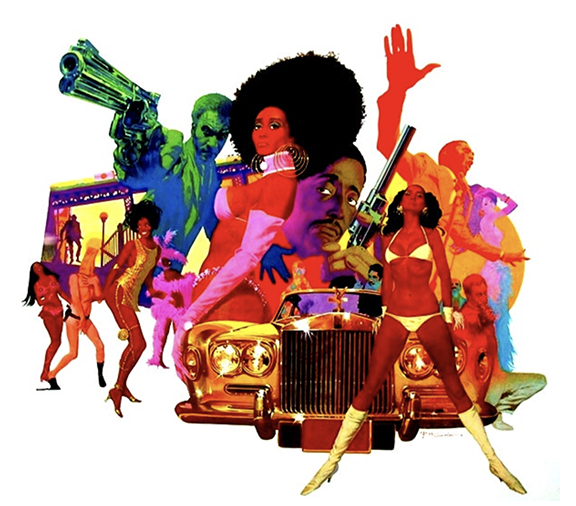 Is it possible, to render characters in a Western in authentic gear? 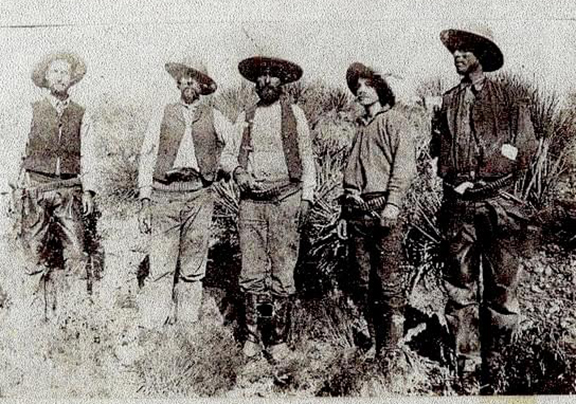 The Cowboys of Apache Pass, circa 1887

And is The Day of The Dead a proper setting for an authentic road trip? 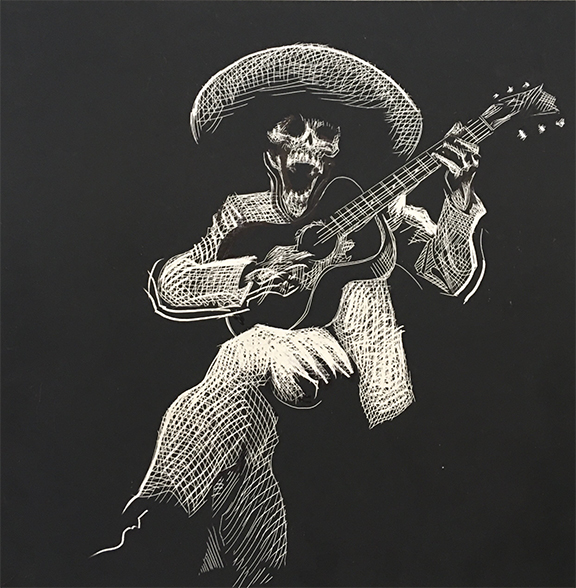 It says online a "raconteur" is someone who can regale listeners with riveting stories, usually funny, sometimes dramatic. Raconteur comes from the French word "raconter," meaning "to recount." Note its "eur" ending, signaling its French origin. 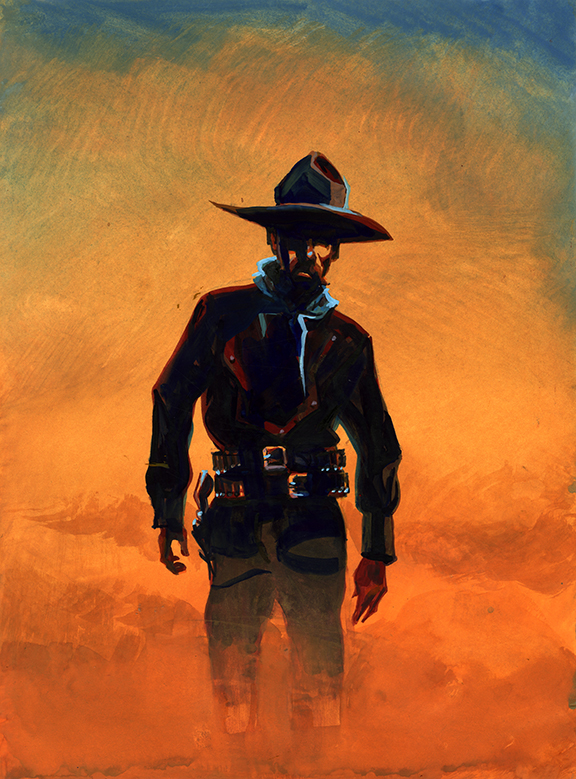 Daily Whip Out: "The Street Fighter"

"All stories, honest and dishonest, wise and foolish, faithfully mirror their maker, exposing his humanity, or lack of it. Compared to this terror, writing dialogue is a sweet distraction."