The Return of Flat Top, Six Ways to Sunday and Churchill On Painting

I am still on a journey surrounded by cascading dust and cascading women, and my goal is to do something epic with it all. My goal is to make something that is human and funny but doesn't pull any punches. For example:

When I was growing up, we had a guy at MCUHS who was known by the name of his haircut. 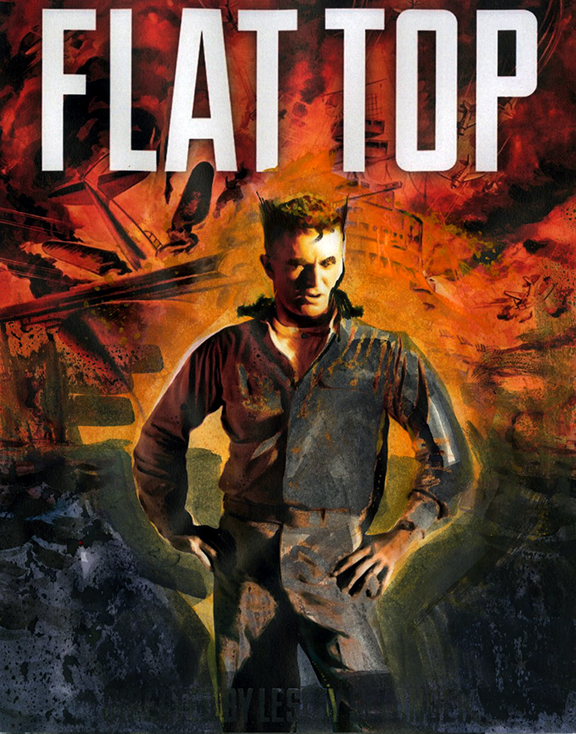 He was too cool for school, as we used to say, but some of the girls were crazy for him. It's a tragic tale, but you knew that. 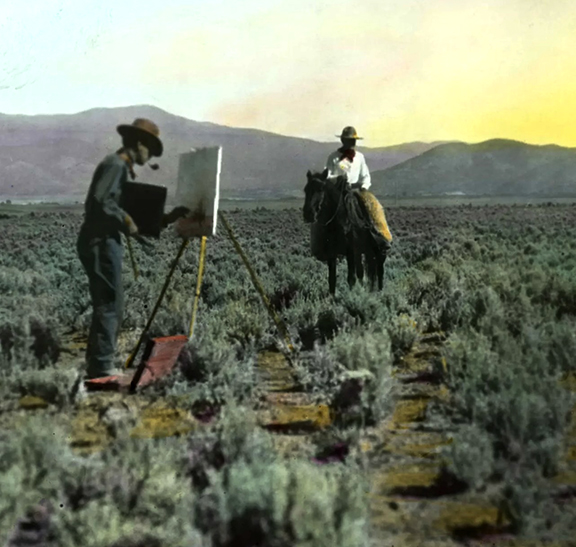 A colorized photo of one of my painting heroes W. Herbert Dunton, painting outside (a la plein air) near Taos, New Mexico, c. 1925. Someone said he could paint "six ways to Sunday." 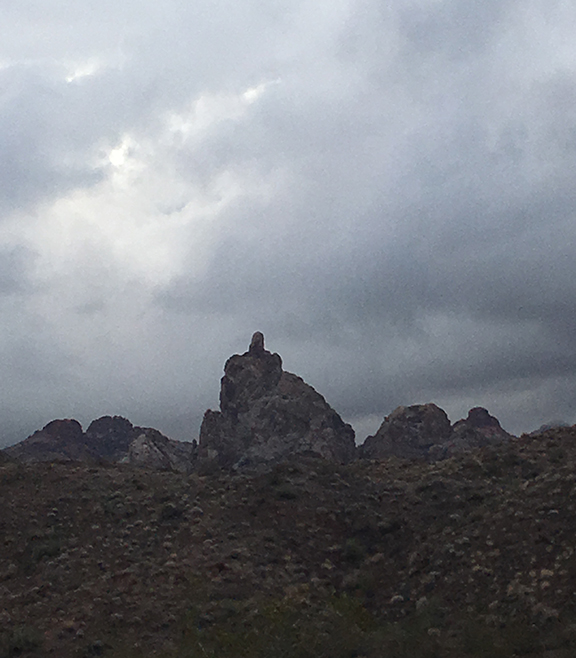 There is an infamous outcropping near Union Pass in Mohave County that was notorious when I was growing up. We called it Finger Rock, but it has a more proper name and apparently it has great significance to the Mojaves.

Write the truth about unreal people. Readers should think, "that feels true." Be human, be empathetic, make it as true as you can. Of course, don't hold back on the ridiculous, either. It's out there for the plucking.

Also, if you're going to San Francisco, don't forget to wear flowers in your headgear. 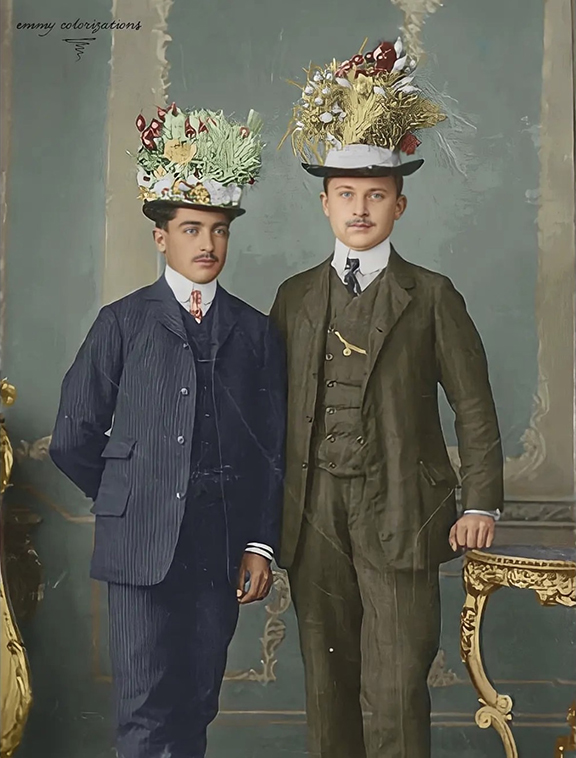 Fruits of The Loom

Oh, and don't forget the dust. 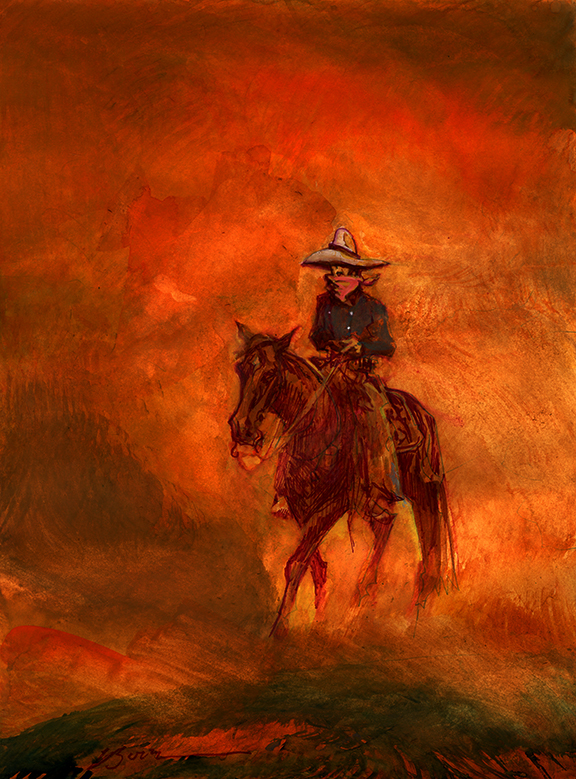 "He Rode Out of A Wall of Dust"

Obliterated by dust, obfuscaded by darkness. he rode into a bewildered and obscure present.

The Bulldog Weighs In On Painting

"When I get to heaven, I mean to spend a considerable portion of my first million years in painting and so get to the bottom of the subject."

—Winston Churchill, who started painting at age 40 after a disastrous naval attack in World War I. He painted 500 pieces that are quite collectable today.