April 21, 2016
B-B-B-Badges? Yes, I have many steenking name tag badges. In fact, over a 40-plus-year-career I have saved them all. And thanks to Curator Cal, they are "saved" in not one, but two, air sealed boxes. 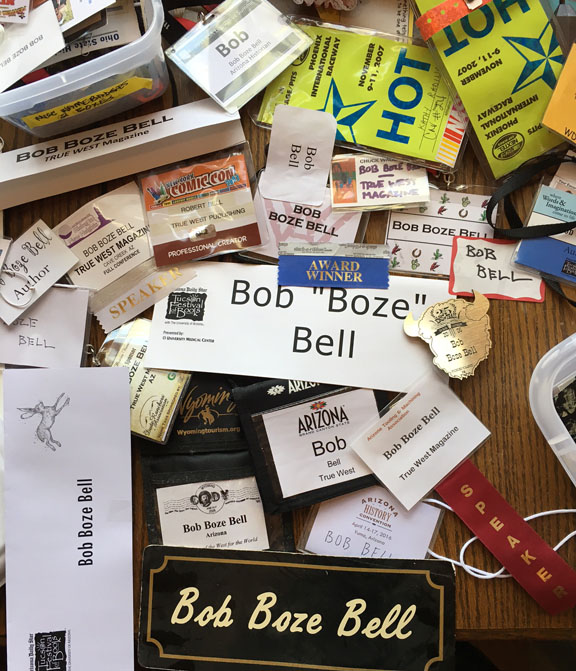 Forty Plus Years of BBB-Badges

Not sure exactly what it means (besides convincing proof that I'm a borderline hoarder), but I do plead guilty to having a tendency, as my partner Ken likes to say, of showing up for "the opening of an envelope."

The two green "Hot" badges at top are from 9•11•07 at Phoenix International Raceway when I was a guest of Jeff Gordon's NASCAR racing team. Turns out the couple who drove Jeff's RV from racetrack to racetrack were big fans of Tombstone and my books and they invited Kathy and I out to see the races from Jeff's picnic table. That was a glorious day when I got to view Mrs. Jeff Gordon, who was breathtaking in her own right. One side note, she seemed rather bored with the race after a while, so we had that in common.

Our Frank Hamer issue went to the printer on Monday after Dan The Man Harshberger did 17 different takes on the cover. Take a gander: 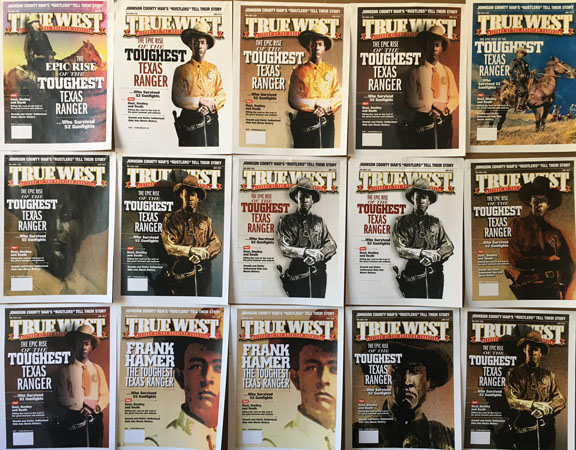 15 of the 17 covers Dan The Man Designed (the final layout isn't in this batch,
but the final image we went with is in the first row, second from right).


Shocking to hear that Prince has passed. However, closer to home another local Tucson legend also has left the building: 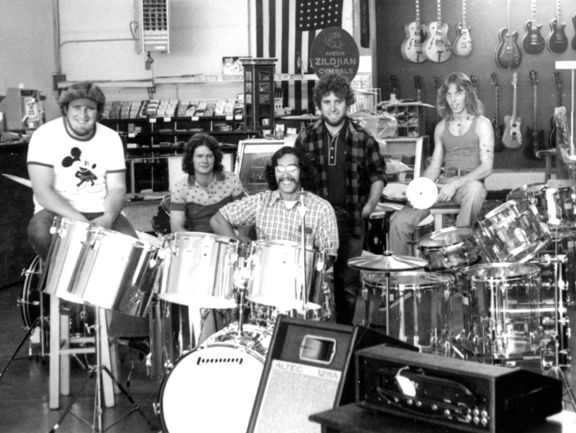 Rusty Terry, at left, a Tucson drumming legend has passed. He was 68.

I used to see Rusty at the Hi-Ho Club, the Dunes, the Cedars, The Embers and the Doll House, all niteclubs along Speedway Blvd. in Tucson. Here is the band I was in during that same period: 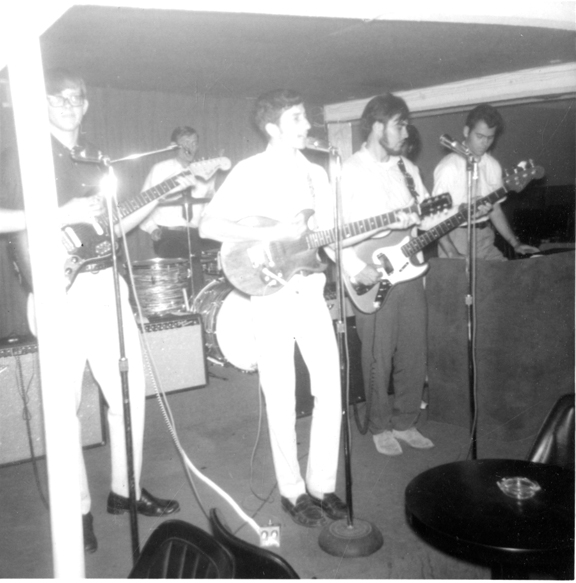 The Generation rockin' it at The Doll House in Tucson, circa 1967. On lead guitar, the late Charlie Christie at left, and Cliff Feldman on lead vocals (third from left). I've forgotten the other dude's names. Yes, those are tiger-striped Ludwigs I am playing (just like Ringo Starr's).

Got up at 4:30 this morning, wrestling with narration and story and plot for our Mickey Free and The Hunt for The Apache Kid story. Here's one clever—and convoluted—answer to the question, what is plot?

"It's the gradual perturbation of an unstable homeostatic system and its catastrophic restoration to a new and complexified equilibrium."
—Jack Barth