If You Think Today's Politics Are Bad, Check This Out

October 25, 2016
Our current political climate is nothing new. As a matter of fact, you might be relieved to know, it was even more ridiculous in the Old West.

Blazing Pols
During the 1871 election season in Mesilla, N.M. Republicans and Democrats squared off on the town square and after insults were traded, both sides produced guns and started shooting. About 500 shots were fired, with 15 known dead and upwards of 50 wounded. 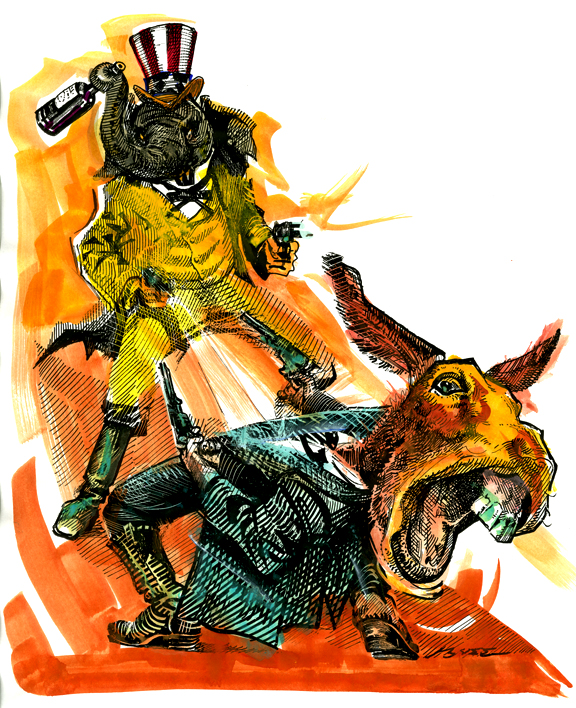 Daily Whip Out: "Gunfight at The Contentious Corral"

The Seal of Approval, Arizona Style
Like most Arizona prospectors in the 1870s, George Warren wanted to get rich quick. He had some luck (the Warren Mining District and town of Warren is named for him). But he suffered from bad judgement: he bet a friend he could outrun a horse and ended up losing his stake in Bisbee's Copper Queen Mine. And, he had a drinking problem. Oh, and late in life, he was judged insane. So it's perhaps fitting that an insane drunk is the perfect specimen to be on the seal of the great state of Arizona. 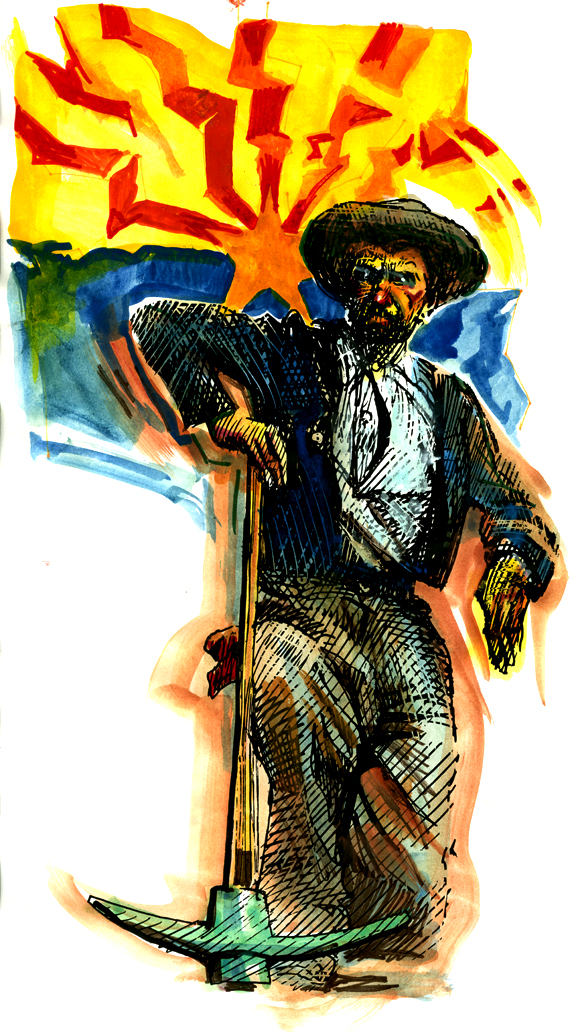 Daily Whip Out: "I'm George Warren and I approve of this message."

We Picked A Ninny
After narrowly being elected in 1987, Arizona Governor Evan Mecham rescinded the Martin Luther King, Jr. holiday which set off a national firestorm. An equal opportunity offender, he claimed working women caused divorce, Jews should face up to the fact that the U.S. is a Christian nation and the leaders of a recall petition were "a band of homosexuals and a few dissident Democrats." He said a group of visiting Japanese businessmen's "eyes got round" when they hear about our many golf courses. A year and a half into his term Mecham faced a recall, six felony indictments and impeachment proceedings. Oh, and he said there was nothing wrong with calling black children "pickaninnies", which prompted a popular bumper sticker, "Pickaninny: What we did for Governor." 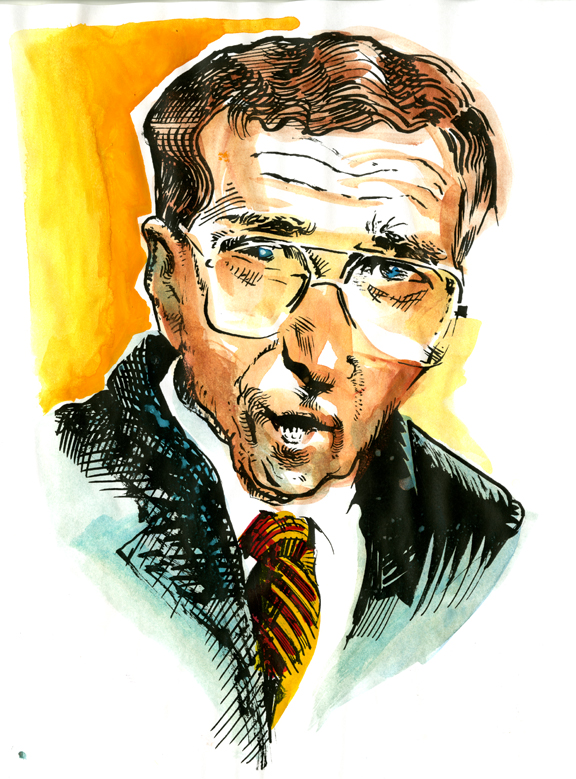 Daily Whip Out: "Evan Mecham Steps In It"

The Arizona Rangers vs. Criminals
Arizona has had three different Arizona Ranger law enforcement groups. The first Ranger group was created in 1860, the second in 1882 and the third in 1901. All three did their best to combat lawlessness, but they were all defeated by the Arizona Legislature, which wouldn't pay them (1882) and finally voted them out of existence (1909), proving for the umpteenth time that it's hard to beat crime when you fight city hall. 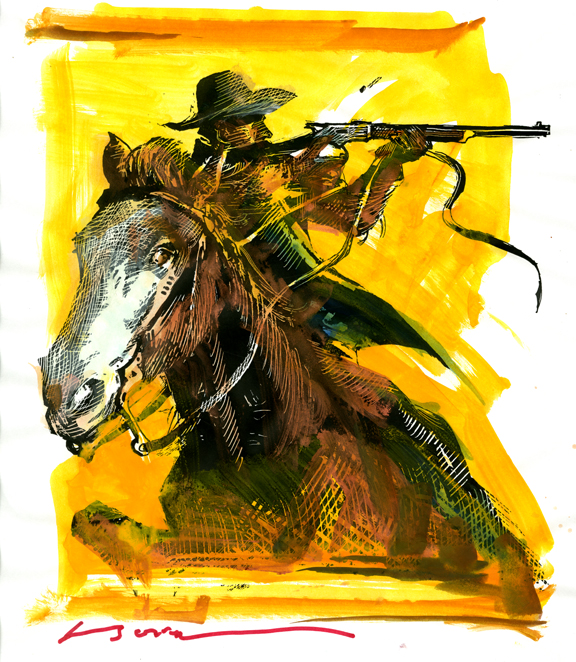 "Remember this: no matter how bad it gets in your world, it's probably even more ridiculous in Arizona."
—Old Vaquero Saying