The Site of 400 Westerns: The Alabama Hills

October 6, 2016
Took off for California yesterday and landed in Burbank, then drove four hours north to a very famous movie location, adjacent to the small town of Lone Pine. Hollywood has been coming out here for about 96 years and when you see the unique rock formations and the sheer face of the eastern Sierra, you immediately understand why.

The Alabama Hills is where some 400 Westerns have been made, and many a Cowboy star has strode through here—upon nature's grand and unique stage—including these two early icons: 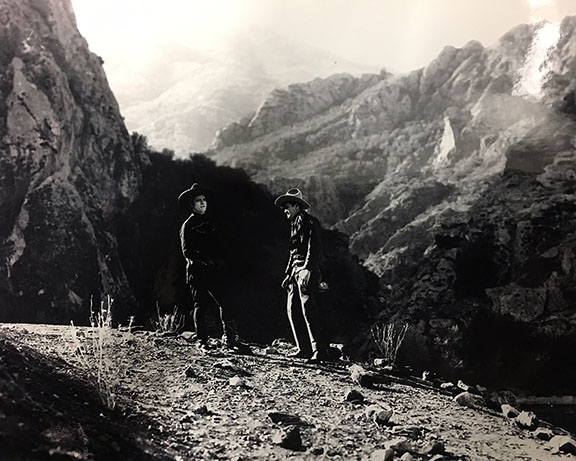 Tom Mix and Harry Carey, Sr. face off amongst the rocks in the Alabama Hills.

The Lone Ranger filmed out here, as did Hopalong Cassidy (William Boyd , who starred as Hopalong, filmed out here so much he had a cabin built to live in, which is known even today as The Hoppy Cabin).

Here's just a few of the films that utilized the Alabama Hills: 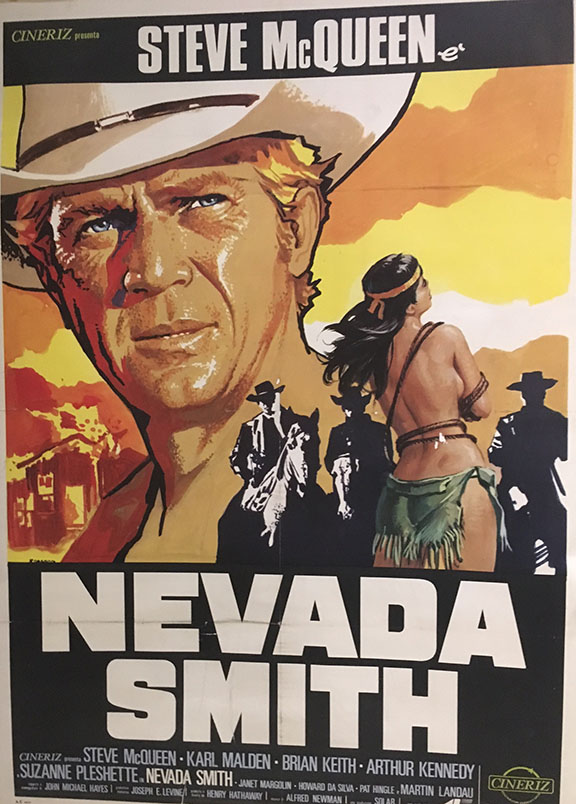 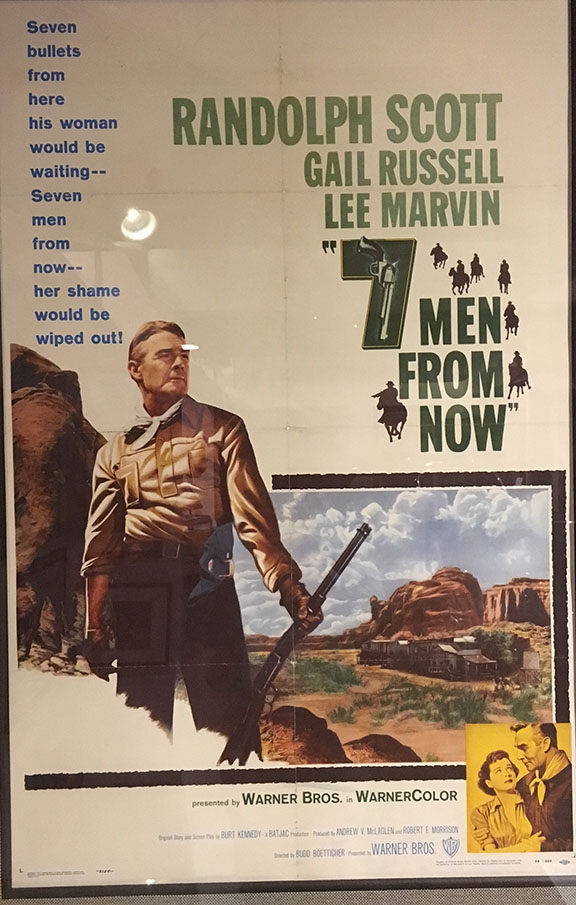 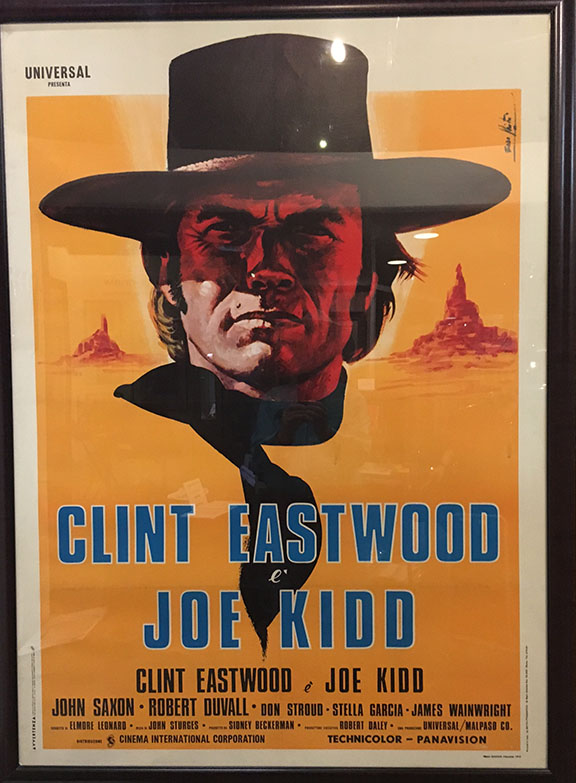 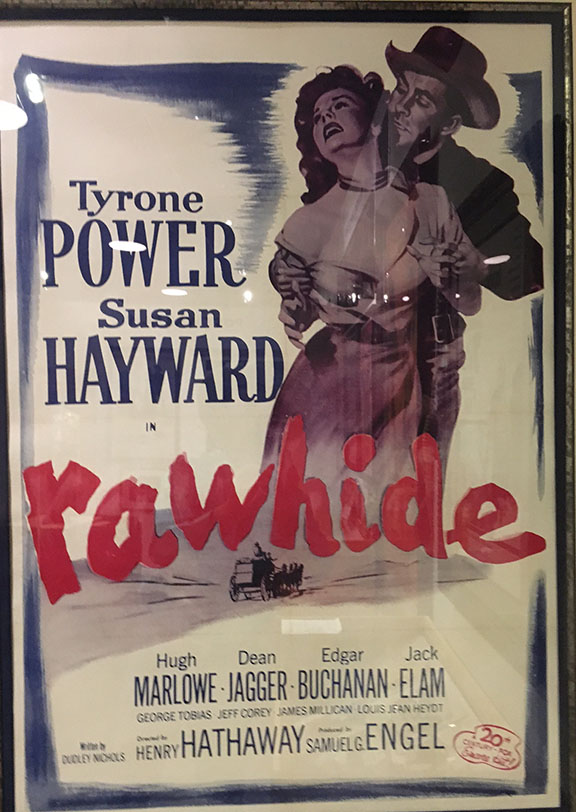 And, even this one: 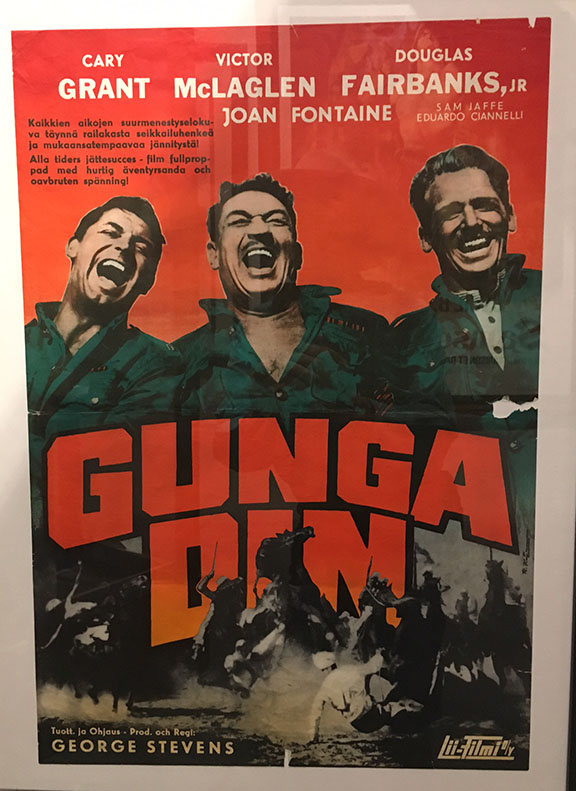 I'm here for the Lone Pine Film Festival and I will be speaking on Saturday morning and riding in the parade on Sunday.