Fire On The Brain

June 4, 2020
Went out for a walk this morning to assess the damage and I was shocked at the peculiar "choices" the fire made as it ripped through our neighborhood. Those photos tomorrow.

Meanwhile, my Whip Outs have taken a, not so surprising turn: 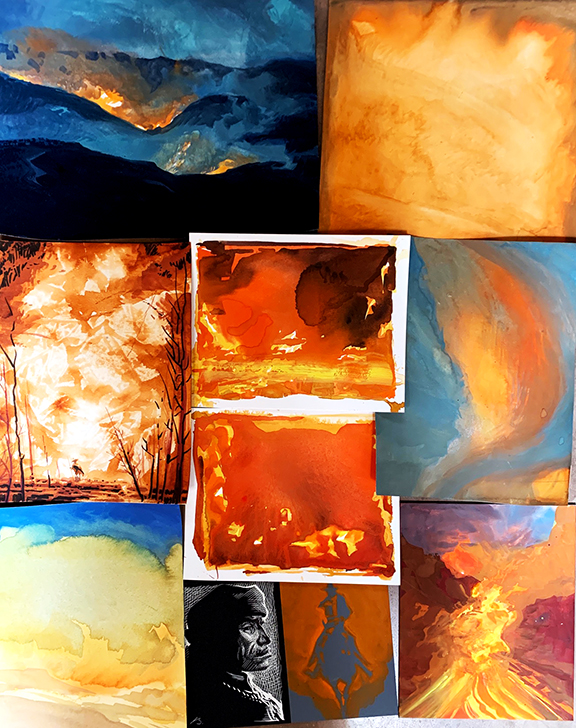 Yes, when you live through a scorcher like we just did, it kind of stays in your head. Meanwhile, let's catch up on some other work I've been doing.

Okay, this next whip out is surreal, but in my defense, so is this time in history. 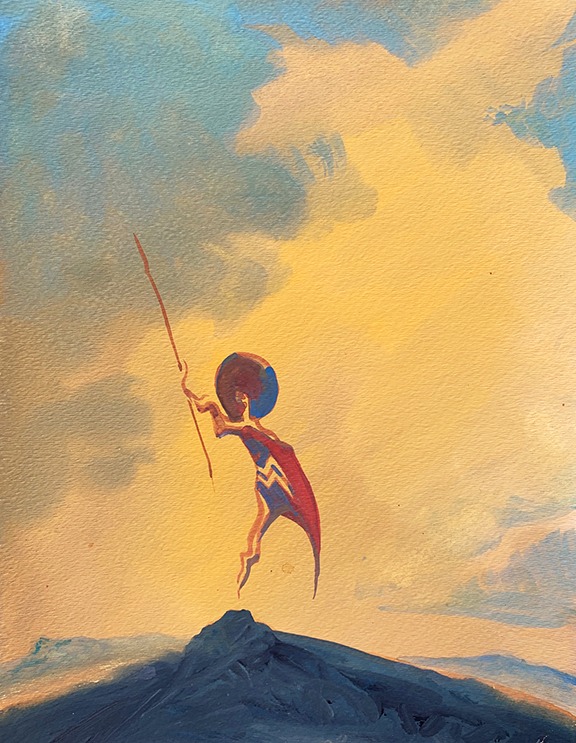 As I see it, everything on this planet is on a collision course. Everything collides, love, hate, indifference, no matter where you go, it's going to happen.What is now up, is coming down, what's down is gonna go up. What's in is going to be out. And well, you get my basic drift. 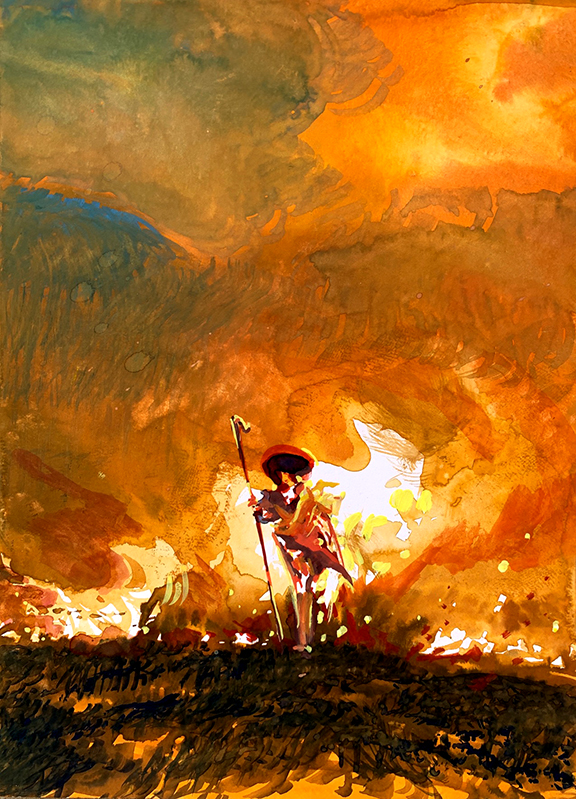 Daily Whip Out:
"El Pendejo Strolls Thru The Fire"

This was done four days before the Octotillo Fire. Prescient? Or just creepy?

Who The Hell Is El Pendejo?
He is somewhere between Merlin and Serling (as in Rod). He is supernatural. He is a trickster. He rides the wind, he walks thru fire, he is fond of saying, "Come on, can't you take a joke?" 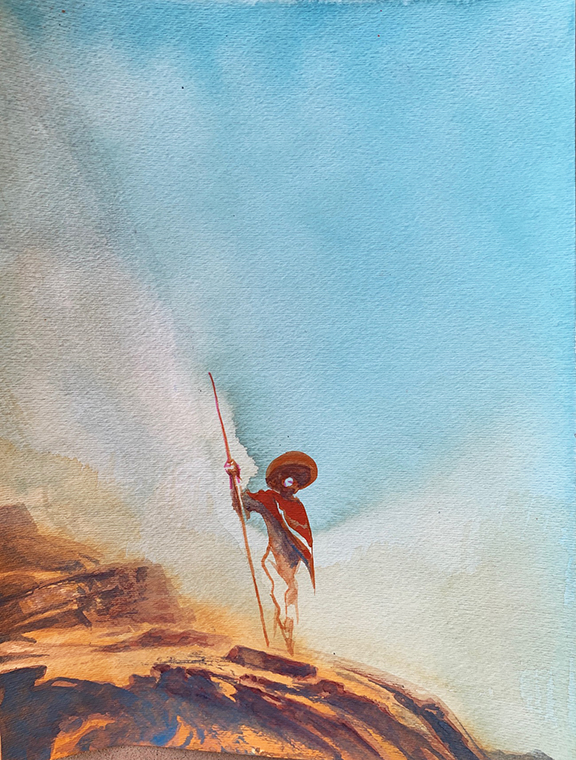 Daily Whip Out: "Can't You Take A Joke?" 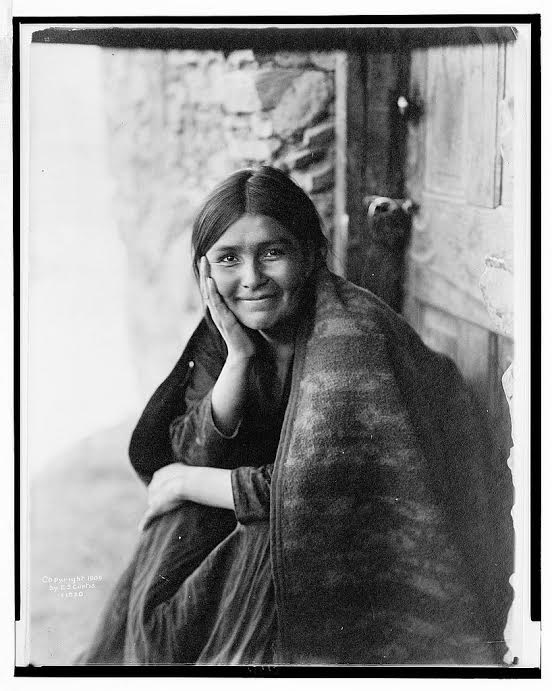 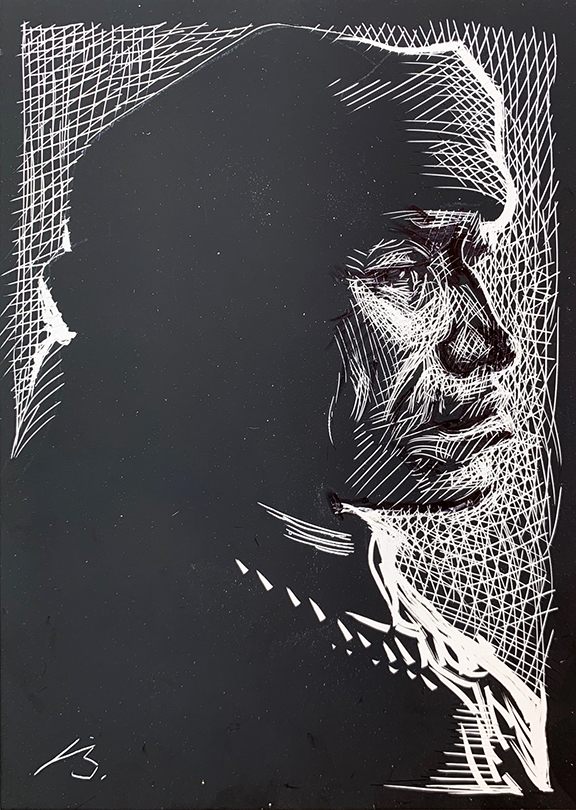 Daily Scratchboard Whip Out:
"This is Surly, and he can't take a joke."

"The truth is not where you expect it."
—David Mamet