June 8, 2020
Whenever I'm on the beach in Cali my thoughts invariably turn to a certain queen. 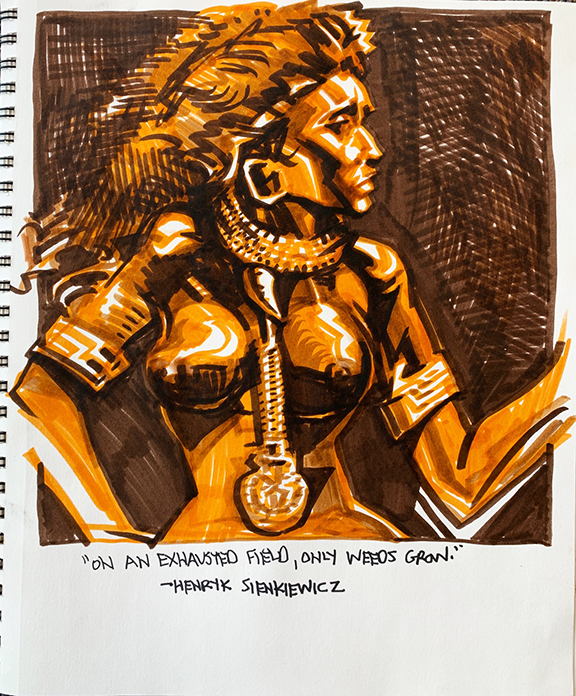 "The name of Calafia was likely formed from the Arabic word khalifa (religious state leader) which is known as caliph in English and califa in Spanish. Similarly, the name of Calafia's monarchy, California, likely originated from the same root, fabricated by the author to remind the 16th-century Spanish reader of the reconquista, a centuries-long fight between Christians and Muslims which had recently concluded in Spain."
—Wikepedia

So California is named for an legendary Amazon queen who ruled in Baja. I covered this almost two years ago and if you want more reference here you go:

And speaking of queens, here is the birthday girl yesterday, on the beach and recovering nicely. 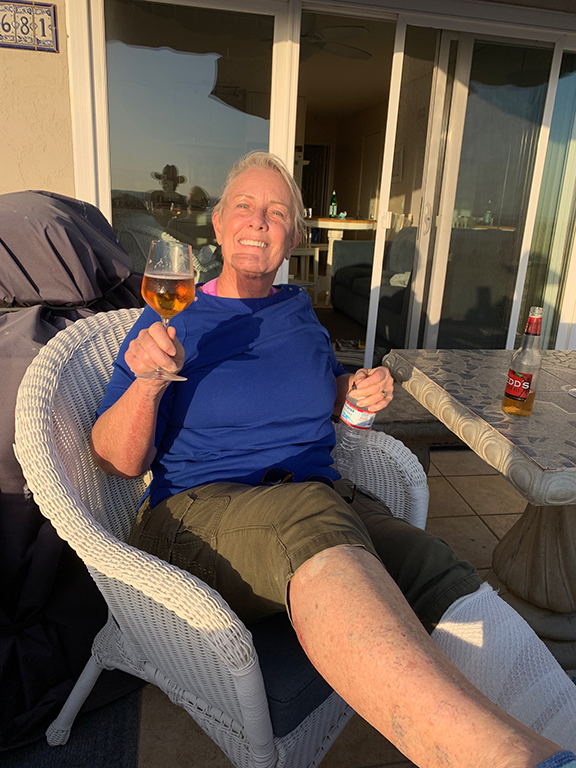