Fires Are Down My Awareness Is Up

June 15, 2020
If I remember correctly, in Pysch 101 (which I took in college) there is something called "selective perception" which basically means when you buy a red car, you suddenly become aware of all the other red cars on the road. You are kind of stunned by this because before you bought the red car, you didn't notice, but now that you have selective perception you suddenly zone in on the fact that there are red cars everywhere! 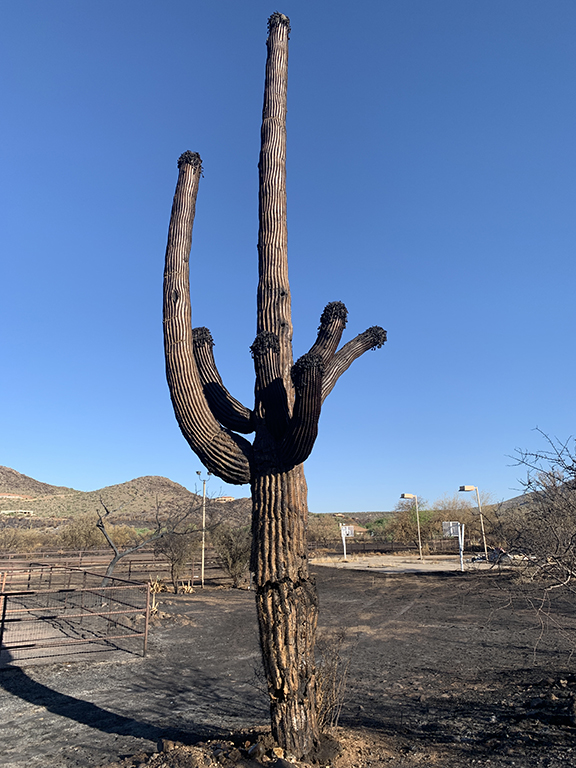 Burned black saguaro up the road a piece

With that in mind, two weeks ago we had two fires in ten days here in Cave Creek and the second one burned our neighborhood black. So, my reaction has been, dang, why all the fires all of a sudden? I wonder how many fires there have been this year? Seems like there are many more than at any time in history?

Okay, so when you are in a fire, you think everything is on fire and, by extension, driving a red car. 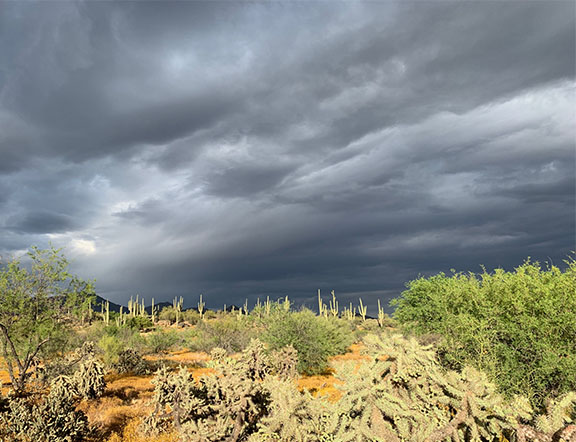 Ratcliff Ridge Before the Fire 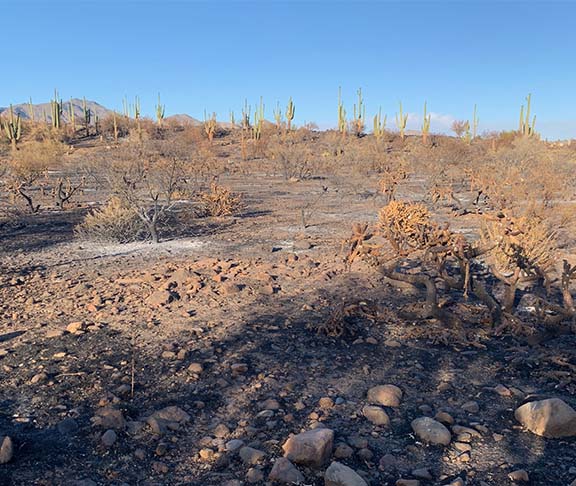 Triple B From Old AZ Quiz:
In the Old West what prompted fisticuffs?
A. Family feuds
B. Political disagreements
C. Errant cattle grazing
D. In-law hatred
E. All of the above, plus the weather

"Good news in today's world is like a fugitive, treated like a hoodlum and put on the run."
—Bob Dylan