June 26, 2020
Lots of feedback on yesterday's post about the power of statues and the idiots surrounding them.

"According to a British newspaper, pigeons in London have started a SAVE THE STATUES! movement."
—Richard Coyer, Surprise, Arizona

"Bob, in your post today, where you call for the removal of all monuments, I'm assuming you're also including the controversial Not-So-Gentle-Tamer? It's sad to know that that particular statue didn't make you 'proud to be anything.' I don't know, maybe proud to be an artist?"
—Mark Lee Gardner, New Mexico "Not-So-Gentle-Tamer," the BBB ten-foot-tall statue that stands on the plaza at Prescott Valley Court House


Okay Mark, first of all, I didn't call for the removal of any statues. I said it wouldn't bother me if they were all removed. And second, I am very proud of the Prescott Valley Court House statue, but when it comes down I will still be proud of it. That's my point.

In Carson City, Nevada, radicals made a run at Kit Carson the other night. 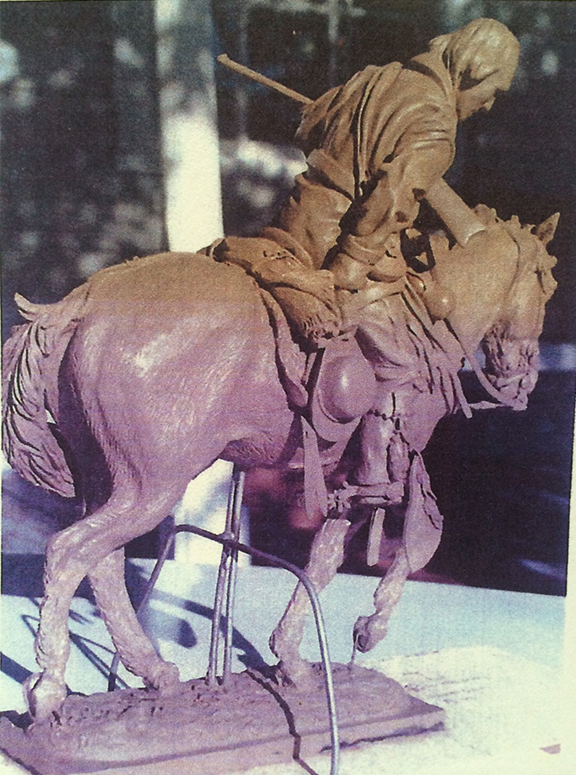 Gee, I wonder what the artist who created this nifty sculpture has to say about that? Actually, I have just received a quote from Buckeye, but it's a little too strong for this forum.

Limitations of Statues
"I subscribe to Paul Hutton’s view as well. I travel in Sonora regularly and they have some serious memorials. The four Sonoran Presidents along the main boulevard through Hermosillo comes to mind. I’m more impressed with the memorial and statue encountered as one enters Agua Prieta on the main interstate hwy 2. There is a statue of Relámpago (also known as el Zaino) the local horse who won a match race on St. Patrick’s Day in 1957. There is a famous corrido written about that race and a movie was made as well. The local AP horse beat the famous grey from Cumpas, El Moro. If one heads south from that monument about a hundred miles to the ranching community of Cumpas there is a beautiful statue of El Moro the loser of the famous race. I guess it could be said that Relámpago came in next to last. Regardless I doubt there’ll be few who complain if Pancho Villa is evicted from Veinte de Agosto park in downtown Tucson. Yesterday was Dia de San Juan with scarcely a cloud in the sky. We’ll wait."
—Greg Scott 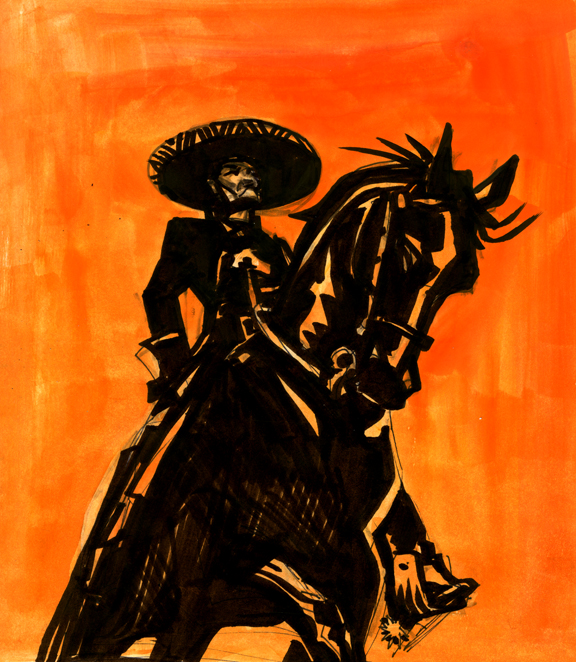 Daily Whip Out:
"Inspired By A Mexican Statue of A Horse
That Came In Second"

Oh, the insanity of our entire human race. 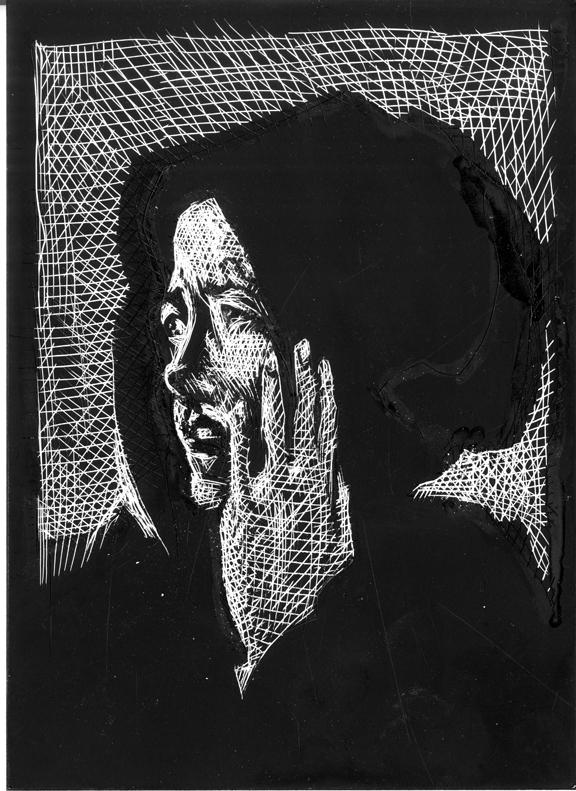 "The world will cease because rage has been released."
—Jose Guadalupe Posada (1852-1913) referring to the Mexican Revolution
Posted by Bob Boze Bell at 6:00 PM