I have an artist friend who really enjoys arguing about history, especially as it relates to art and movies. He is quite loquacious and sometimes profound and, well, he does love to go off on some crazy angles.

Case in point: I asked some of my friends about the new Bass Reeves movie projects (two different film productions are currently in the works) and what they thought these stories, i.e. scripts, should adhere to in order to make it work for a modern audience. I have heard reports that one of the productions was toying with a White racist sidekick for Reeves and all the Native Americans are pure and put upon. I am just so tired of this line of preaching—it's not storytelling it is preaching!—which is why I was asking my friends for some creative ideas on how to reinvent not only the Western, but the Bass Reeves story. So far, my argumentative friend has been the only one to reply. Here, in part, is his initial response: 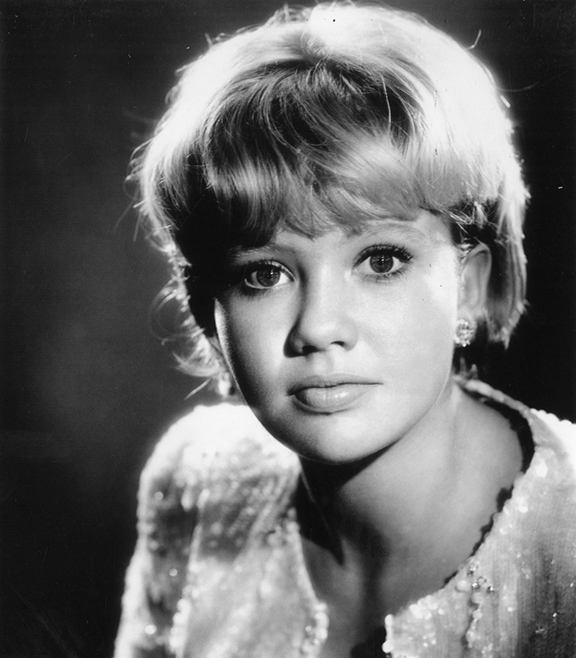 "If I was to make a movie about Bass Reeves I would work it like the novel, Little Big Man wherein Bass is an old man who has seen American society change.  Old warriors do NOT brag about their killings nor their sexual conquests.  Those things have faded in importance and Reeves COULD be a great vehicle in which to view this changing of America thru the eyes of a black man who risked his life in defense of that same country!

"That said, all of the 'Westerns' today are merry excuses for gun violence wherein the fictional plot GIVES the justification for that violence.  Shane took a LONG boil before the shit hit the fan and when it did you understood the justification and it was over in 30 seconds.

"Have you seen the commercial where the father grabs his son and they jump in a. pick-up.  The son asks,"dad? Are we going fishing?"  and the father replies, "well...sort of......" and the next scene they are NOT outside fishing, they are INSIDE a video arcade blasting away on video games.
"What we don't need is another shoot-em-up Western.......they make the Wild West look like a video game (which is exactly what happens when you shoot kids in a flippin' classroom or at a Little League Game. There's your flippin' seed of social violence; all the killer does is escalate the weapon.
"I tried to watch News of the World but couldn't. I tried watching Yellowstone but couldn't. I watched Old Henry but it was so stupid I won't watch it again.
"Now, for the Hell of it...do you want to watch a truly GREAT movie?  I mean, a real work of thoughtful art?  I saw this when I was 9 and still remember it.
"PAY ATTENTION and this movie will blow your flippin' mind with its depth, philosophy, and its re-working of a very old and very famous story.
"And yeah, there IS a killer in this film..........wait until you see what happens to him.  So take an hour and 40 minutes and see what a great movie really looks like:
A Good Model for A Bass Reeves Movie?
"Now, unplug your phone and watch this movie and see how to reach deep into your audience for real emotion."
—Kid Ross 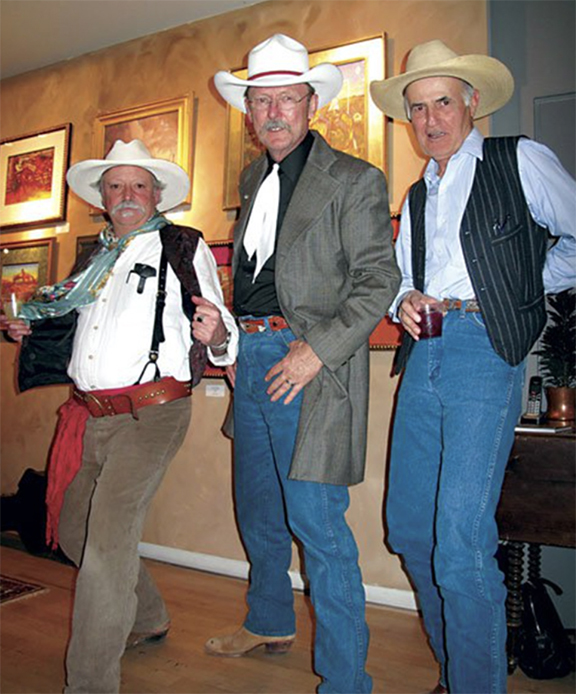 A rare photo of Kid Ross (with the pocket protector), myself and Buckeye Blake in Santa Fe ten years ago at the launch of Due West Art Gallery
-photo by Lucinda Amorosano-
One more quote from the Kid on what makes this Hayley Mills vehicle so damn profound.
"The man in the barn is NOT a man!  He is an anomaly: 'something that deviates from what is standard, normal, or expected.'"
—Kid Ross just getting warmed up
Posted by Bob Boze Bell at 9:22 AM