One of the upshots of our meeting yesterday down at Cattletrack is we could use quite a few more photographs in the Cascading Collage (each panel is 44" X 33" and there are five panels). Going to be a big sucker. So, I rooted around in my studio stash this morning and found these little gems. 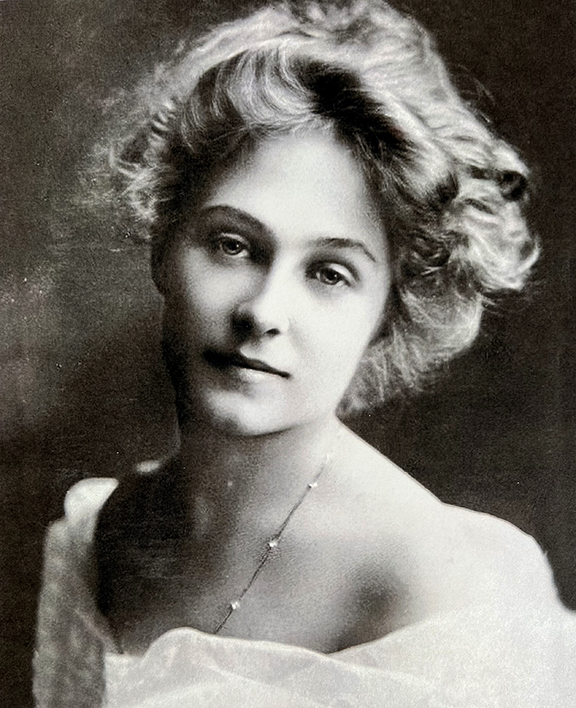 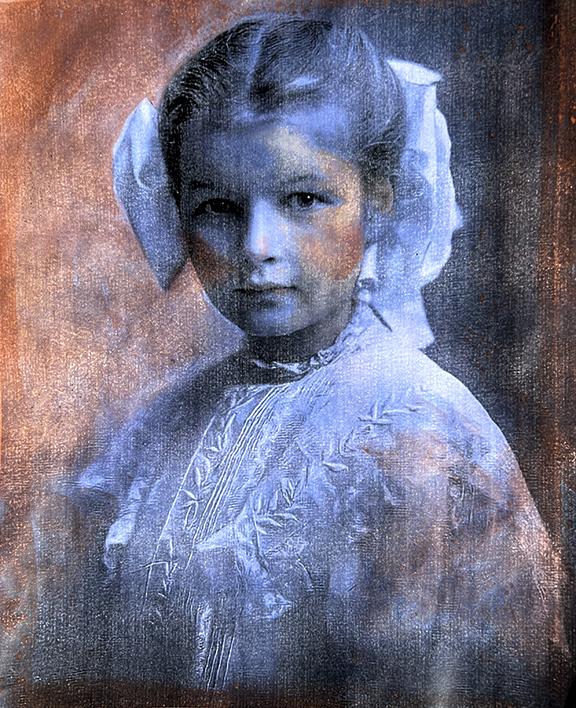 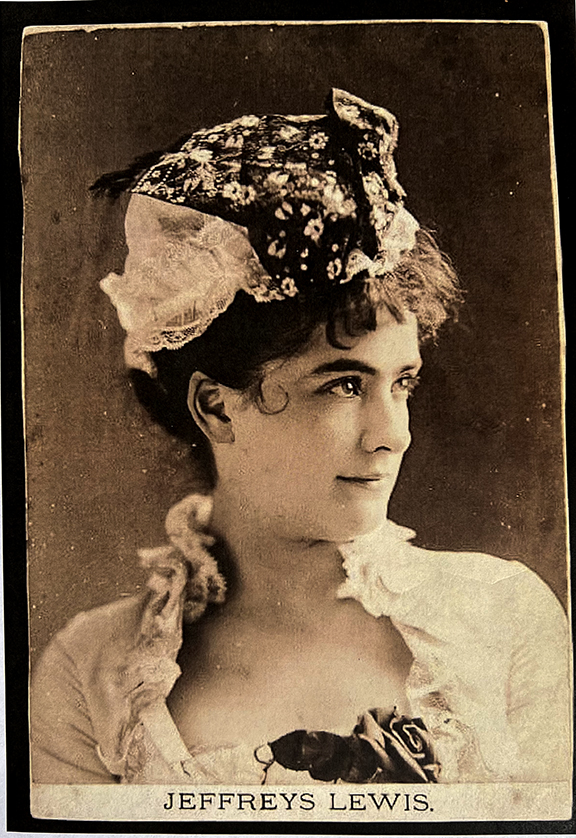 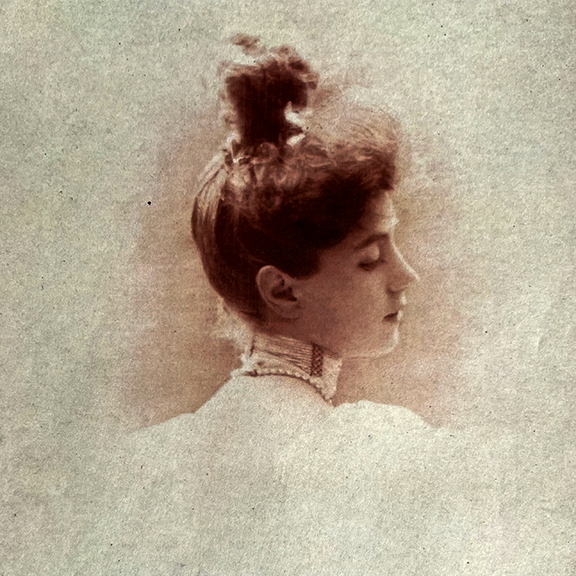 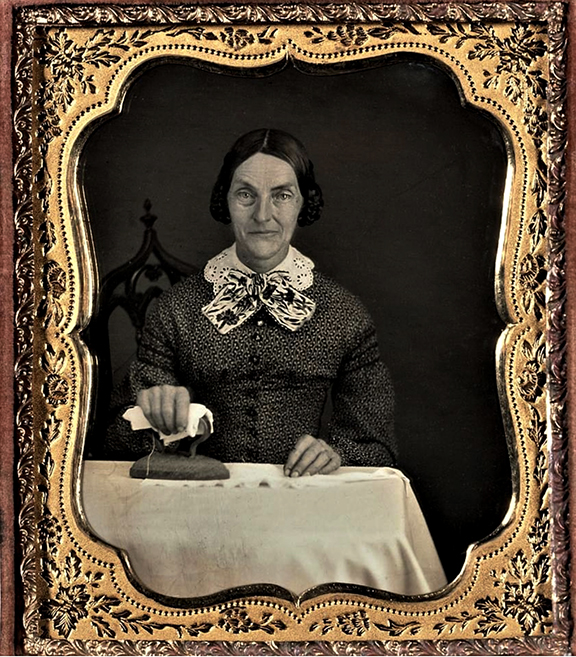 When I was growing up there was a woman in our neighborhood who was known as "The Ironing Lady." She would iron clothes by the piece (maybe a quarter a piece?) and my mother would drop off washed clothes for her to iron. As far as I know the job is gone from the modern landscape, but it apparently had quite a run. This photo, above, is from the 1850s. 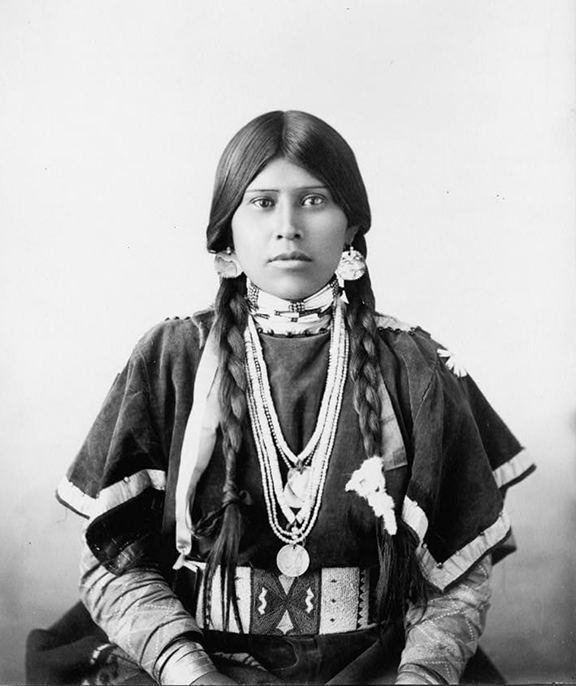 Not bad for one morning scrounging around in my studio, eh? There's actually more, but that is a taste of what is to come cascading before your eyes come November.

Also, got some silhouette concepts going. 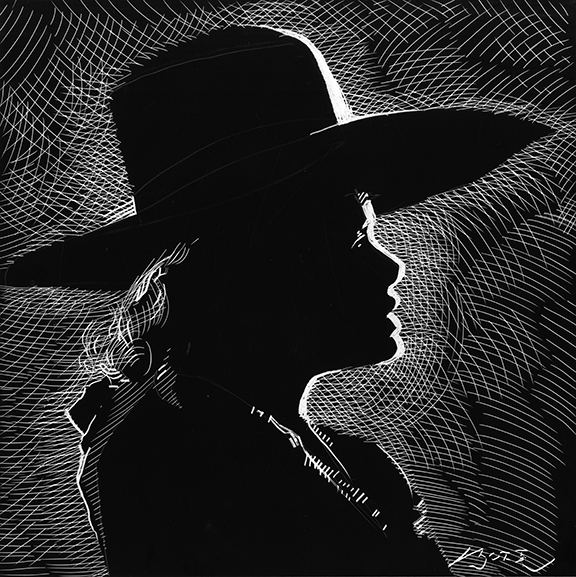 "Boss of The Plains"

I wish I had the ability to combine and convey what all of this visual ambition means to me, but alas, I am lacking in some very specific talents.

"A confessional passage has probably never been written that didn't stink a little bit of the writer's pride in having given up his pride."