There's a fine line between catching an outlaw and becoming one. Case in point.

When Adjectives Change The Tale

It's very interesting to me how a few, well-placed adjectives can change the trajectory of a "true" event. For example, here is a well-known historical episode at the end of the Wild West era. 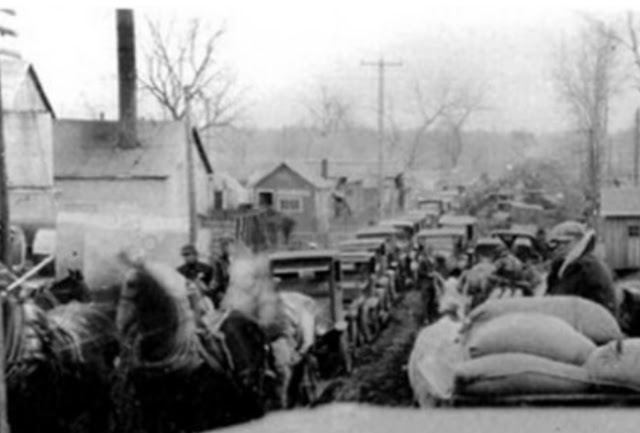 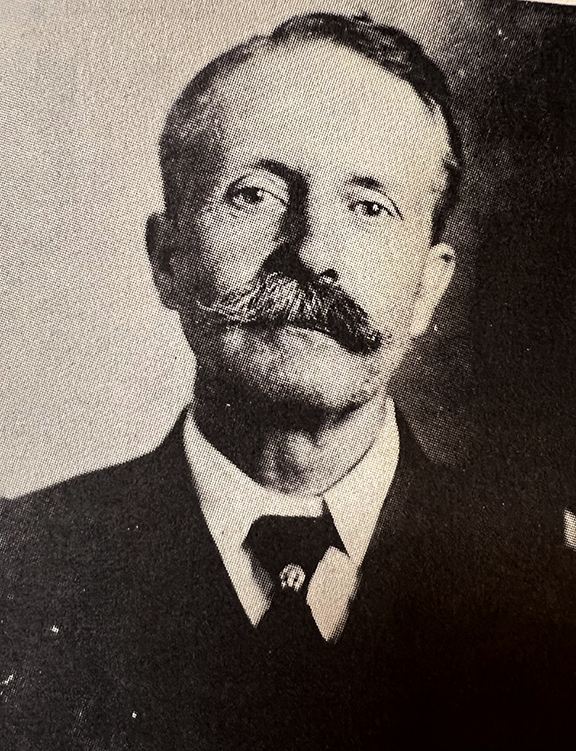 Grandpa Lawman Bill Tilghman
Up to the time Bill signed on, Cromwell was out of control with no law in force and wall to wall brothels and illegal booze everywhere (this is in the middle of Prohibition). On the night of November first, lawman Tilghman is in Murphy's Cafe with a friend and a Deputy named Hugh Sawyer. All three notice a vehicle haphazardly pull up to the curb in front of the cafe. The driver stumbles out, clearly intoxicated, and discharges his pistol in the street. There are three other persons in the car, two who turn out to be known prostitutes, and a U.S. Army sergeant named Thompson. Tilghman quickly gets up and goes outside and confronts the drunk. The veteran lawman grabs the miscreant's pistol away. The drunk quickly produces another pistol hidden on his person and shoots Tilghman in the stomach and chest at close range. Tilghman slumps over and falls into the street. In the confusion, the murderous drunk—Wiley Lynn— flees the scene and later turns himself in at Federal District Headquarters in Holdenvill, Oklahoma, pleading self defense.
Incredibly, the killer, Wiley Lynn, turns out to be a corrupt prohibition agent and he is acquitted after a trial with two key witnesses failing to appear and Deputy Hugh Sawyer, claiming he could not see clearly as to what actually happened.

This is the version of the story I grew up on and, if you love and admire Bill Tilghman, like I do, you will be shocked to learn that several key adjectives and descriptions in this narration are open to question. According to research by Nancy B. Samuelson. . .

Wiley Linn had a spotless record before the shooting of Bill Tilghman. In fact, the federal prohibition agent was on his way—with a search warrant—to close down 'Pop' Murphy's Cromwell Dance Hall (they may have had a "cafe," but this description changes the setting dramatically) when Bill Tilghman attempted to block Lynn's entrance because Tilghman was hired to keep the illegal dance hall open. In Lynn's version—which he told on the stand at his murder trial—he parked his car across the street from the dancehall and when he got out he inspected his gun, and it accidentally misfired. The two women in the car were actually former call girls who he hired to frisk the women for weapons after everyone in the tavern was arrested. Tilghman came out of the dance hall with his gun drawn and immediately accosted Lynn, who claimed, at his subsequent trial, that he identified himself as an officer of the law. Tilghman backed Lynn against a wall with his hand at his throat, but Lynn got his little finger between the trigger guard and prevented him from shooting. The deputy took Lynn's pistol, but Lynn managed to push Tilghman's gun barrel down and retrieved another pistol "he had on his left side and shot Tilghman three times." Lynn then walked over to Deputy Sawyer and demanded his gun back, which Sawyer complied with and Lynn got back in his car and drove to Holdenvillle, the county seat and turned himself in.
So, Murphy's Cafe is in actuality an illegal dance hall, Wiley Lynn has a clean record and he looks more like a young G-Man than a corrupt cop. 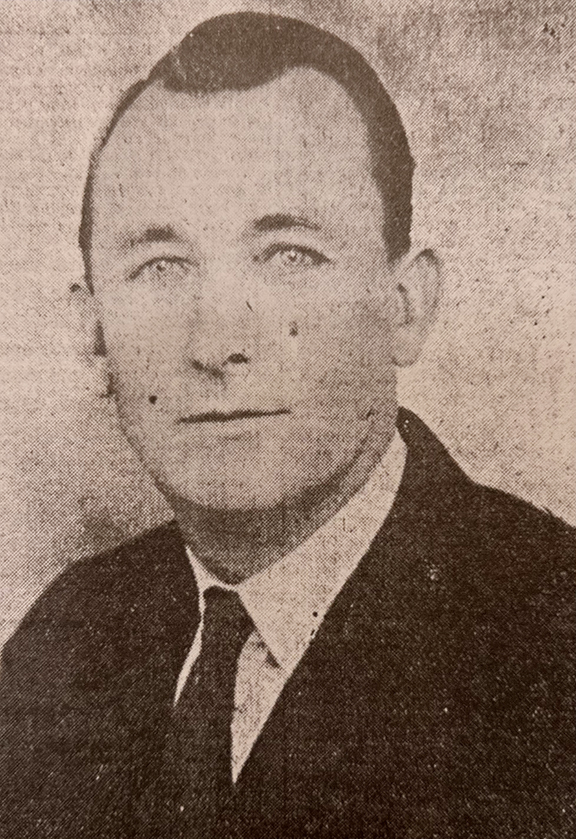 Federal Agent Wiley Lynn
And Samuelson posits that the reason two eye-witnesses did not show up to tesify at the trial is that they feared the corrupt bosses behind Tilghman.
Author and researcher, Nancy B. Samuelson has turned the Bill Tilghman story upside down with the publication of her 1998 book, "Shoot From The Lip: The Lives, Legends and Lies of the Three Guardsmen of Oklahoma and U.S. Marshal Nix"
Now, I have a hunch both versions are in spin control mode, but the disturbing aspect of all this is both stories run parallel to each other, and with a few select details and descriptions skewed, the entire meaning is shifted. Makes you wonder about many other "factual" stories we have heard and read about.
"Perhaps nobody has changed the course of history as much as the historians."
—Franklin P. Jones
Posted by Bob Boze Bell at 3:25 PM