It's Labor Day and the kids flew away. 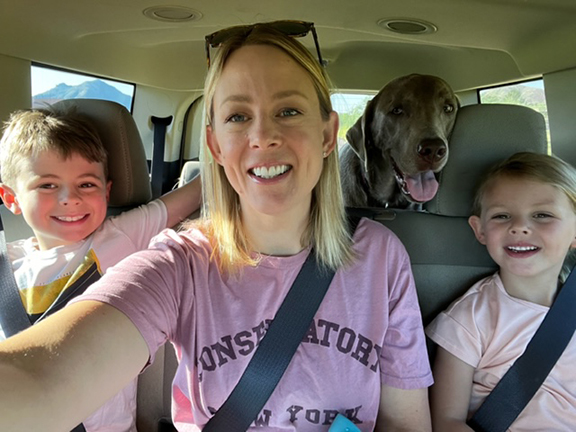 Deena C. and her kids—plus Uno!—on the way to Sky Harbor this morning. What a great visit we had.

So I found some old reference photos taken of a certain beautiful Mexican girl I photographed as reference for a graphic novel idea I had in the early nineties. Since I am so smitten with the collage bug, I wondered what would happen if I gave them a sequential treatment. 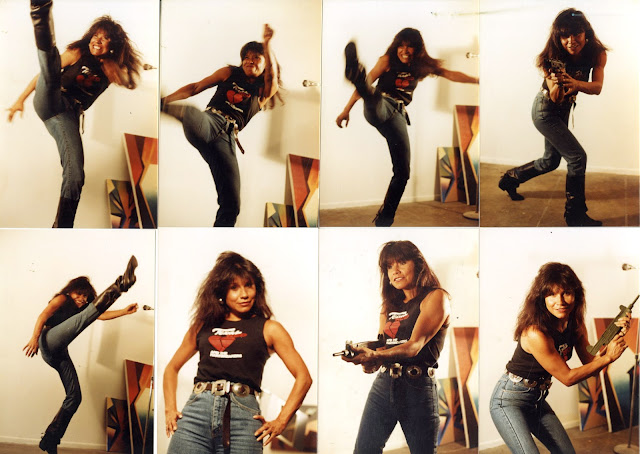 The Legend of La Gata

La Gata's cat eyes cut through the settling gunpowder and dust as she prowled the last adobe alleyway. If that bastard Larry was hiding in here, she would find him. She began to purr. 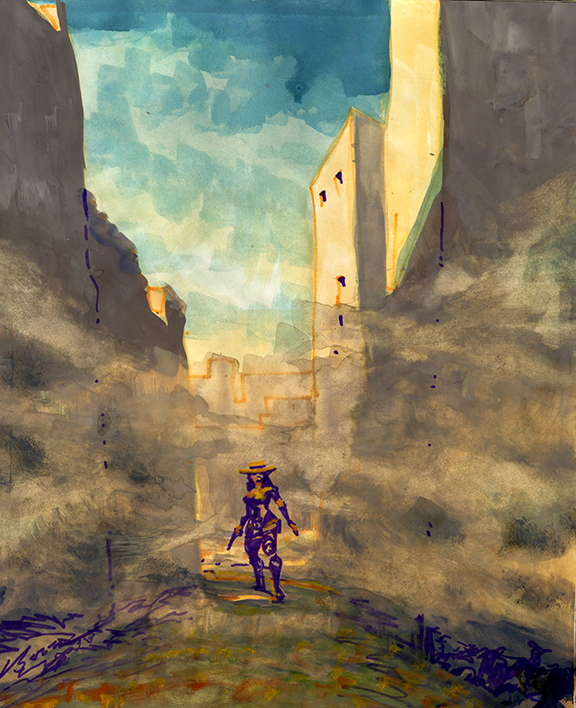 Yes, I know La Gata and cat eyes is redundant. So sue me.

"In any art you're allowed to steal anything if you can make it better."