Tatnturos Is In The House Cascading Collages Are On The Boards

Grandkids in the house and in the pool. 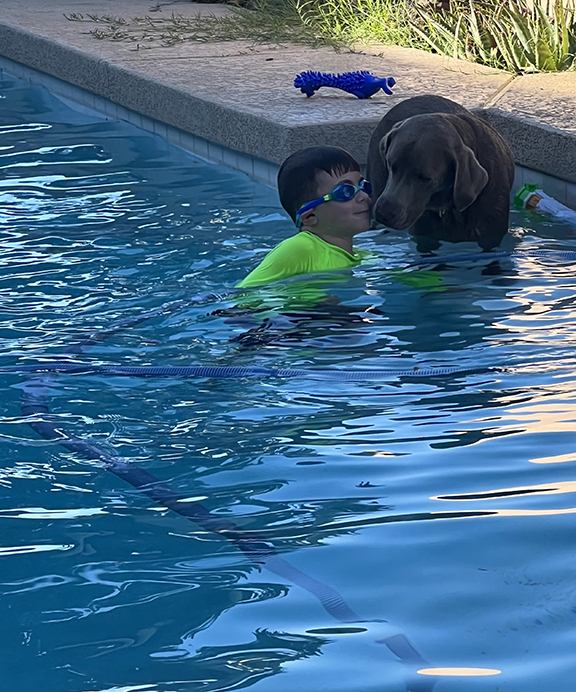 Weston wanted to come out to my studio this afternoon and draw something. So we did, playing ping pong in my sketchbook. I'd paint an outline and he'd add his two cents, then I'd push that into something different and then he added paint, and back and worth we went until we ended up here. 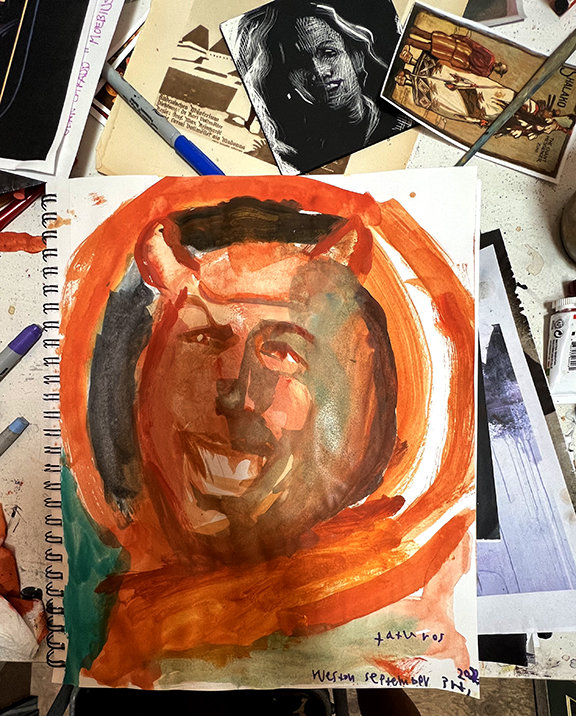 I asked Weston who Tanturos is and he said he's a Greek God. 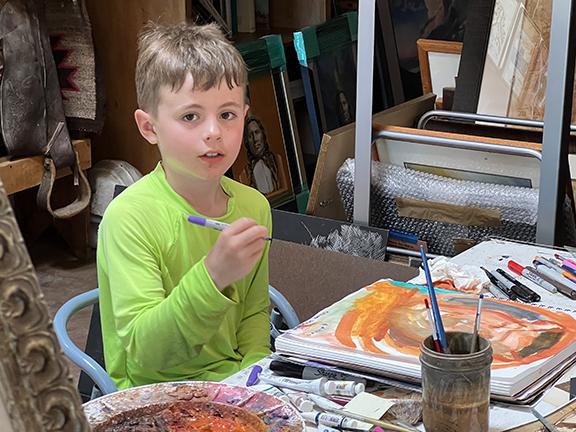 Weston Blowing Smoke Up Grandpa's Butt
Speaking of smoke, here's someone who knows how to throw it. 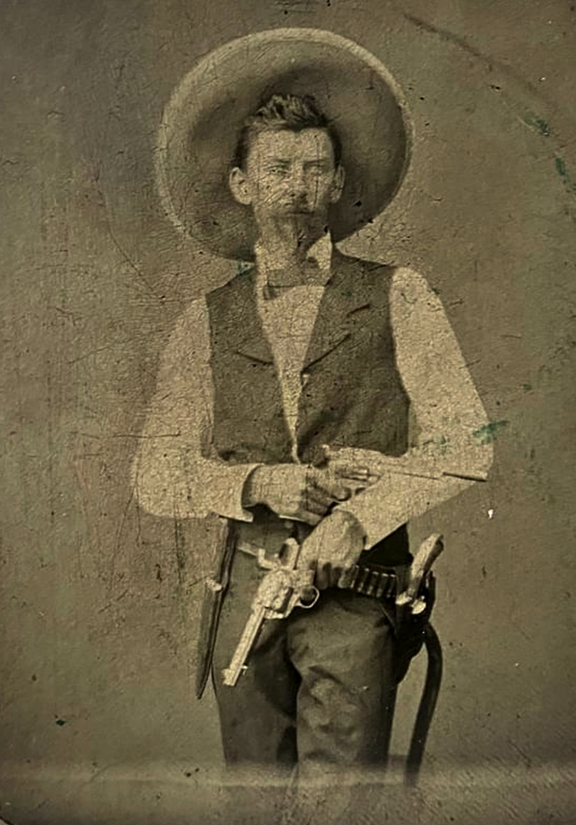 And when it comes to a collage smokescreen, nobody does it better than Hannelore Baron. 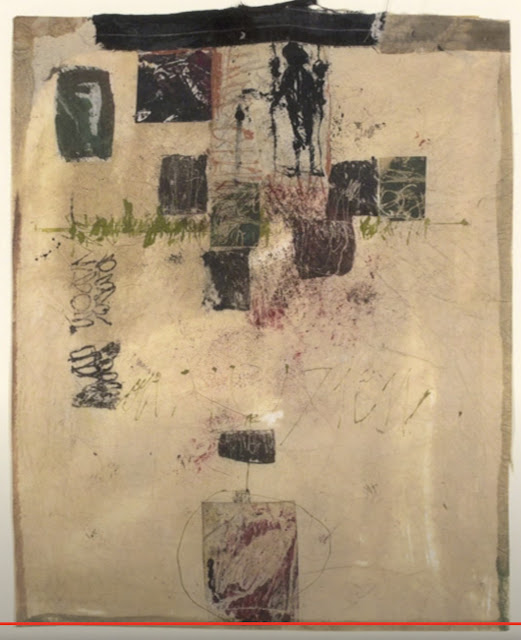 Got some cascading collage studies on the boards for future consideration. I'm on a mission. 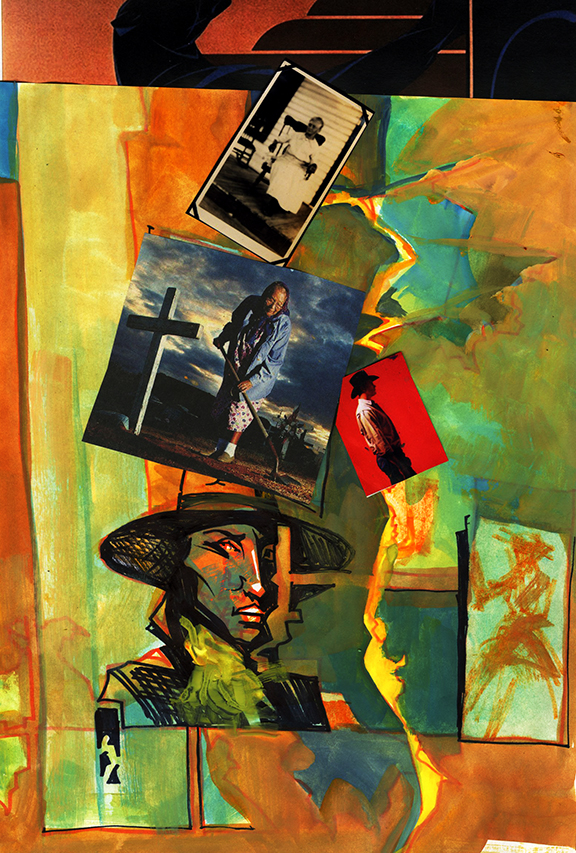 Daily Whip Out:
"Cascading Collage Study #16"
Yes, that's Sallie Chisum in the rocking chair and that's a Gary Ernest Smith cowboy in red. I'll fix the latter and keep the former (it's a photograph of mine of Sallie). I'm looking for color contrast and movement. Getting there.
"When you give yourself over to art's deception, it becomes magic."
—Marco Tempest
Posted by Bob Boze Bell at 6:03 PM