"If you want the girl next door, go next door."

When I created the character "La Gata" almost thirty years ago, I saw her as the Mexican Murcielago (Batman) and I knew, even then, that she would outperform and pummel that pale Gotham City rico muchacho until the vacas came home. 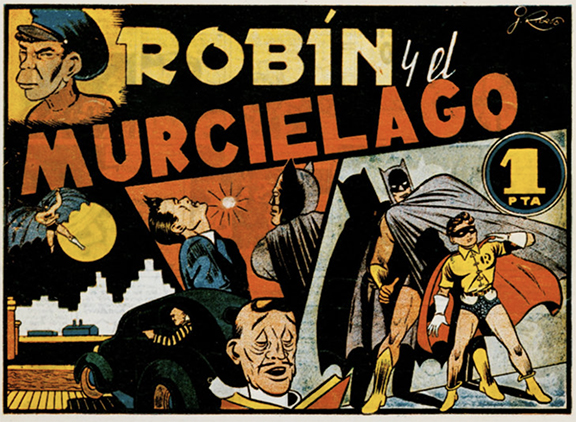 Little did I know then, that the journey would take me around the world and back before I could give her the love and care that any self-respecting Nana needs. 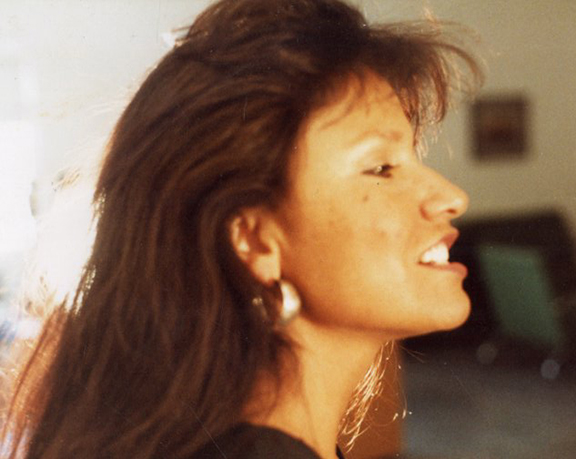 And, speaking of women who speak their minds. 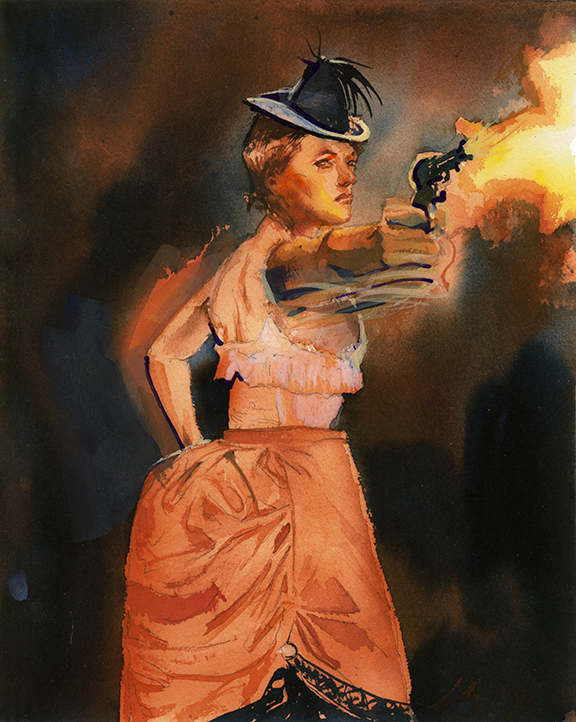 One of the curses of doing a book on a whole raft of amazing women is finding more women AFTER the book is at the printer. Case in point. 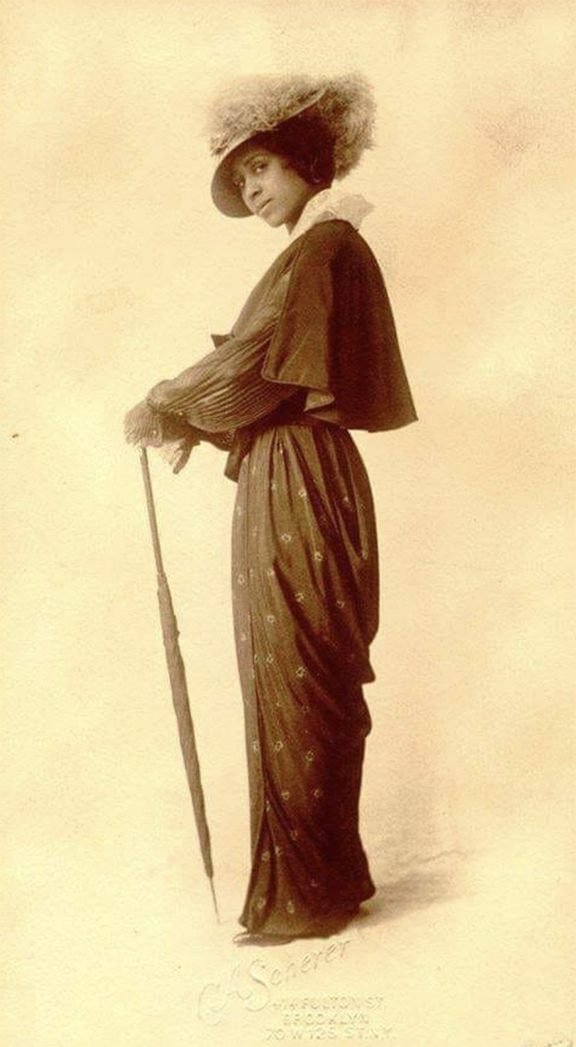 In 1903 she became the first woman of any race to found and become president of an American bank. Three of its branches still operate. The daughter of a former slave, Maggie Walker also founded a newspaper and a department store called “Saint Luke’s Emporium." Dang, does she cut a fine figure, or, what!?

"The old forget. The young don't know."
—Old Vaquero Saying
So, we rewatched "Johnny Guitar" last night because of a raving review, or two. In my memory, it is perhaps the most ridiculous Western I have ever seen, but the reviewer claimed it was on purpose and, thanks to my narrow-mindedness, I couldn't appreciate that it achieved a heightened reality and ultimately, it's a stellar movie, with a stellar performance and  a mind-blowing experience if I would just give it half a chance. 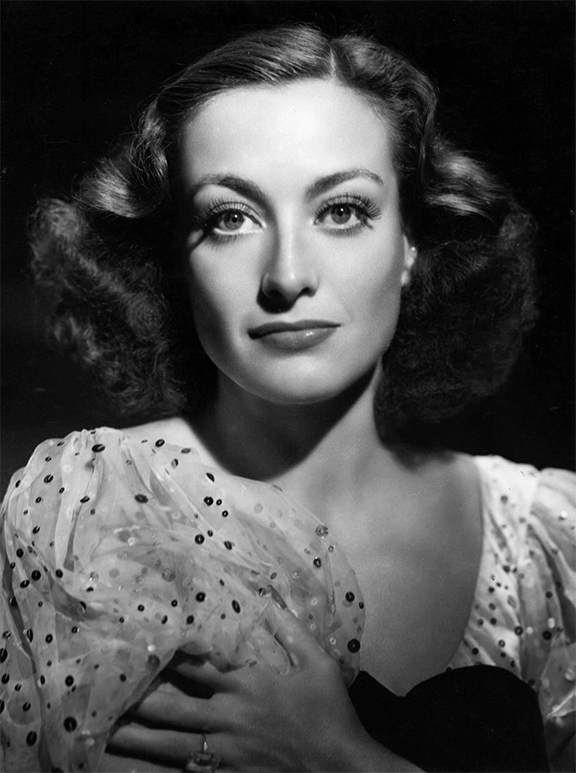 Joan Crawford in her prime
“If you want the girl next door, go next door.”
—Joan Crawford
Posted by Bob Boze Bell at 2:39 PM