Last Fandango at The Heatwave Cafe

While I was lounging in Greer, I realized a potent dynamic of pioneer settlements, the inevitability of being replaced. I was gifted the book, "On The Road to Nowhere: The History of Greer, 1879-1979." by the late, great Karen Miller Applewhite, who relates how the oldtimers, the Mormons, the Cowboys and the Loggers replaced the Apaches in the White Mountains (or, at least controlled the major resources to build the towns of Springerville, Eagar, McNary, Show Low and Greer, but when these same pioneer survivors were feted at a Pioneers Celebraton in the 1970s, one of them, the Queen of the event, Molly Butler, bemoaned the modern usurpers (New Age Hippies & Redneck radical Truck Drivin' Honkies, my words, not hers). What if one of those New Agers lived long enough to be feted as a "pioneer" herself, only to look around at the tatted-out Millennials with the same disdain. A solid fact of this existence is every generation is replaced and resents the change away from the "old ways." 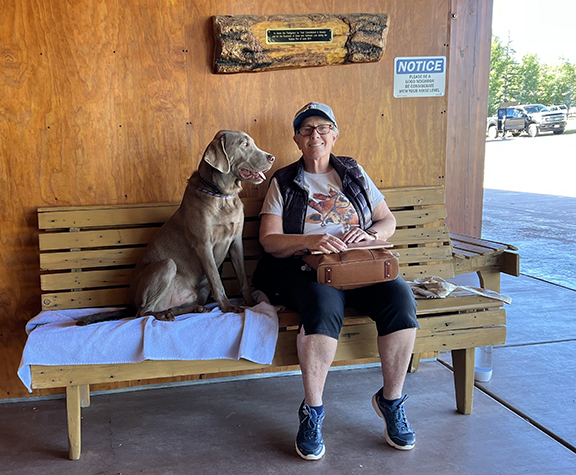 Unocito and The Goose at the Greer Library,
the only place in town with decent internet access. 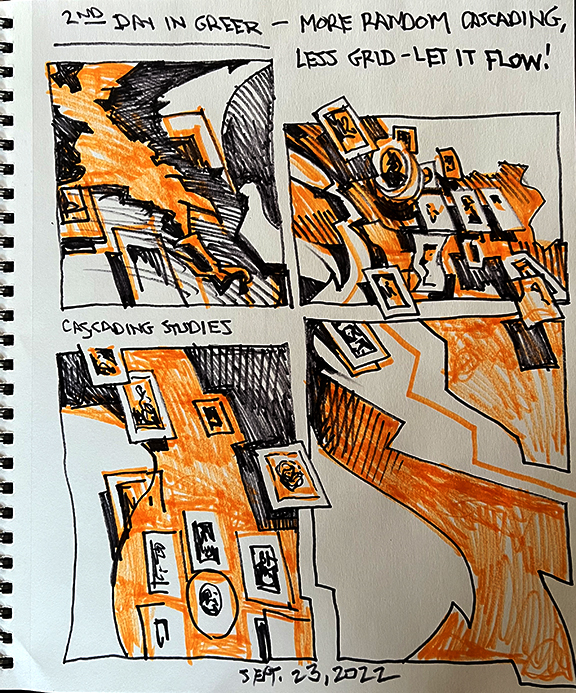 Drove down the hill yesterday back into the heat. Fifty when we left Greer, one hundred at Rio Verde and home.

Meanwhile, Dan The Man whipped out a full page ad for the new book and it's in the November issue. Check it out. 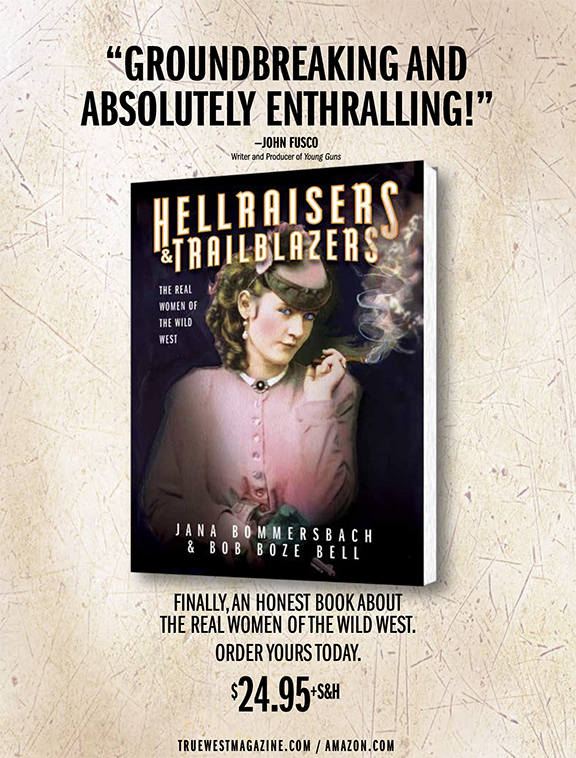 "Every generation thinks they are smarter than the last and wiser than the next."