January 6, 2018
I really liked this headline for the cover but quite a few on the staff did not. Their concern centered on the unfortunate association with all those tawdry videos sold on late night TV, "Girls Gone Wild," and the possible negative association it may have with our history magazine readers. 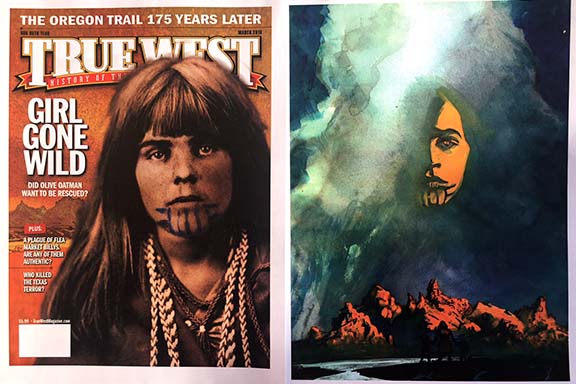 My production manager, Robert Ray, is the one who came up with the headline idea, and I think it's safe to say, he was, in fact, riffing off the sleazy T&A franchise, but that did not deter my enthusiasm for the concept.

However, when Ken Amorosano, Dan Harshberger, Rebecca Edwards, Stuart Rosebrook and his wife Julie, Paul Andrew Hutton and his daughter Lorena, and finally, Kathy—my lawful-wedded-wife—all concurred that it just might NOT be a good cover blurb, for the reasons stated above, I had to listen. This is my brain trust and, to say the least, that is a formidable group. 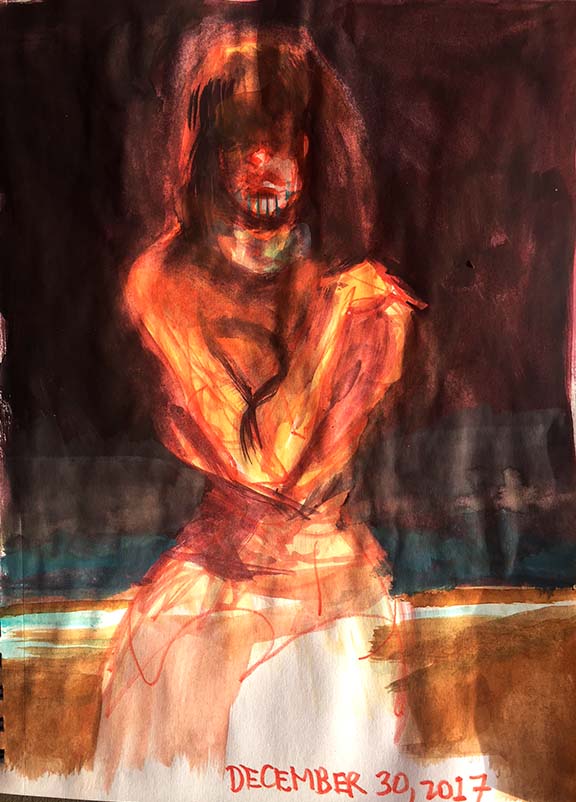 Looks like we may go back to the original concept. Stay tuned. 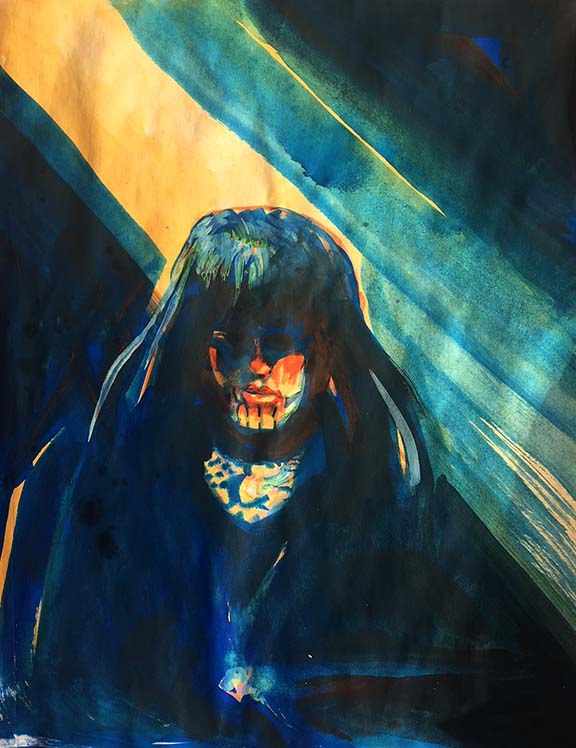 So, was the headline accurate? Did Olive, in fact, "go wild" during her time with the Mojaves? Well, she frolicked topless, her Mojave nickname was "Spansa," which connotes promiscuity and she may have been married to the chief's son and bore his children. I'd say that certainly qualifies as going native, and by extension, wild. There is also evidence she was forced to leave and return to Fort Yuma on threats of annihilation from an emissary determined to get her back at all costs and that she didn't want to go. She had a Mojave family and she loved them. And, as my lawful-wedded-wife puts it: