July 13, 2018
Working on a variety of characters and scenes for "The Mexicali Stud." 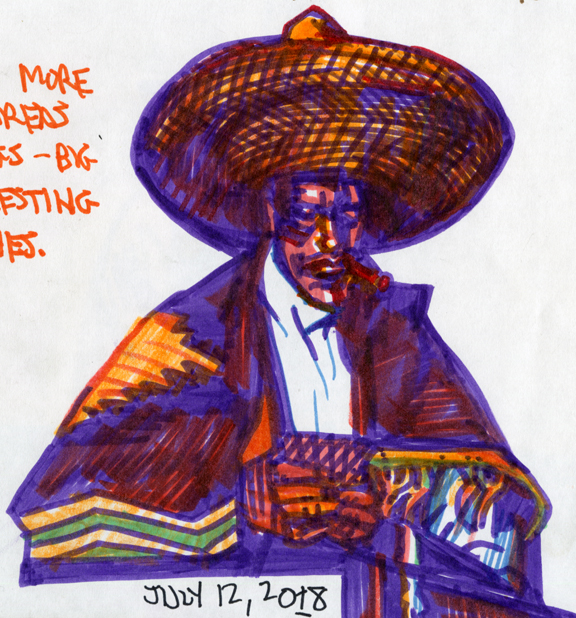 Trying to push the color in a muy Mexicana way, yet stay true to the form. 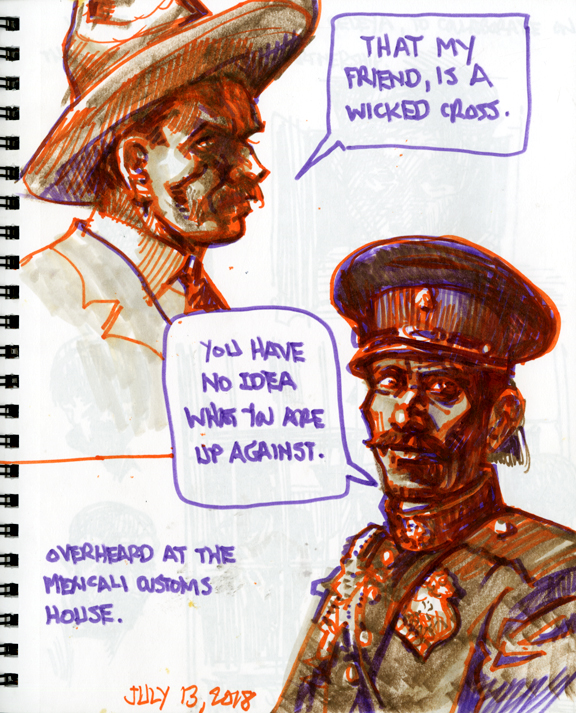 Daily Whip Out: "A Wicked Cross"

Down on the border at the border crossings they invariably have these funky uniforms that look like they came out of a Prussian War movie. And, what exactly is "a wicked cross"?

A Wicked Cross
Line breeding is cross breeding where the selective breeding of horses for a desired feature by mating them within a closely related line. When breeders use this basically inbreeding technique it usually breaks into threes. You might get three offspring that have superb traits, three that are so-so, then three that are not quite there but there's a strong chance that at least one of the latter is flat out wacko. They may look good, but they are irredeemable. They will hurt you. Somebody coughs and they jump ten feet sideways. 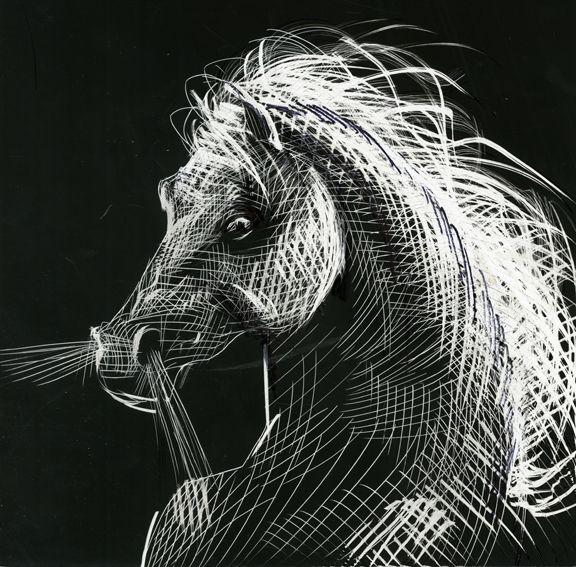 With all of the rain I am inspired to do some deluge paintings, emulating pouring paint: 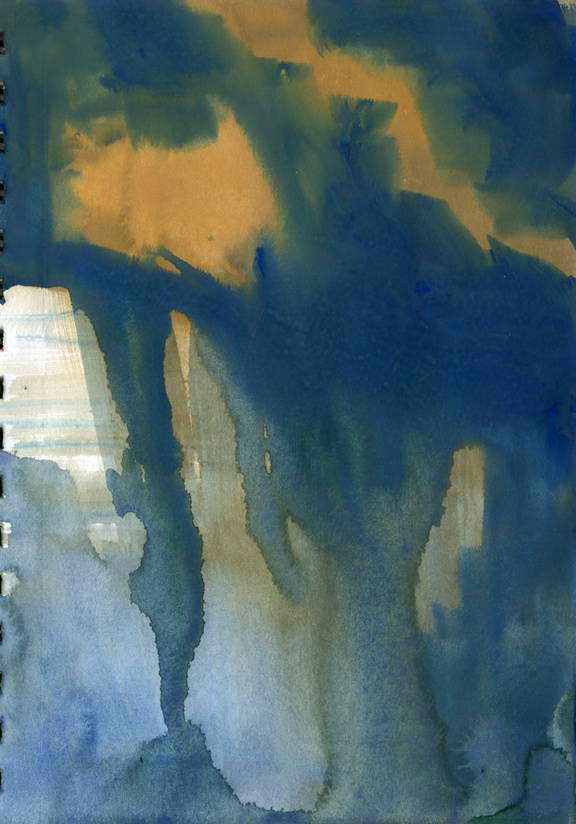 Daily Whip Out: "The Deluge" 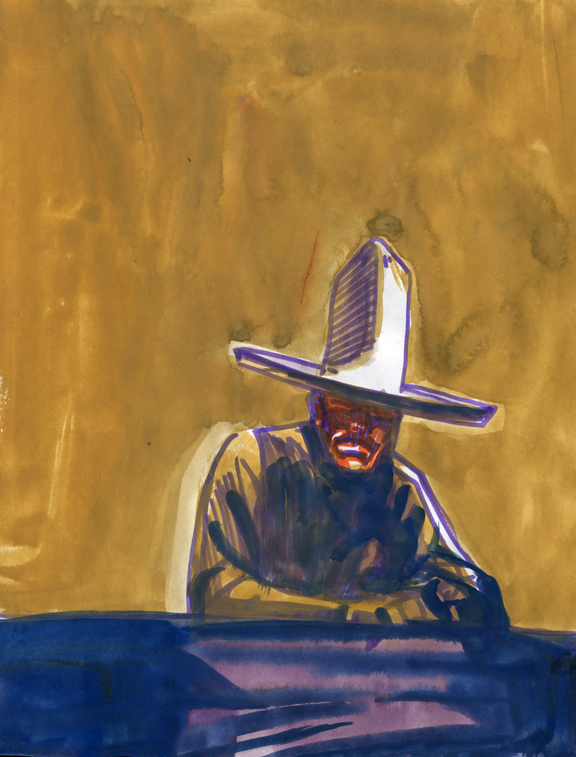 Yes, he is drifting off to the right. This is part of an effort to have more neutral space in a painting or artwork, to give the eye a rest. Very important.