July, 9, 2018
Worked on a whole bunch of things over the weekend, including this: 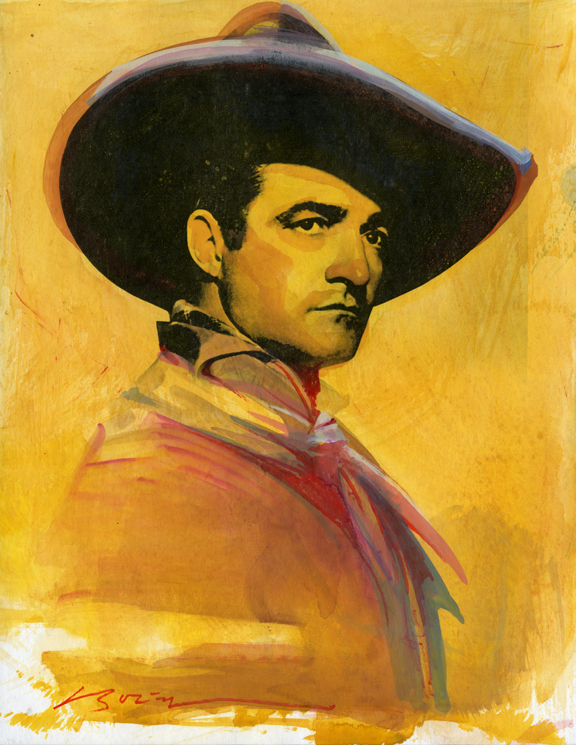 Thought I could do worse than to channel Tom Mix as Ojos. Also worked on a scene inspired by the John Ford film "The Fugitive" which was filmed in 1947: 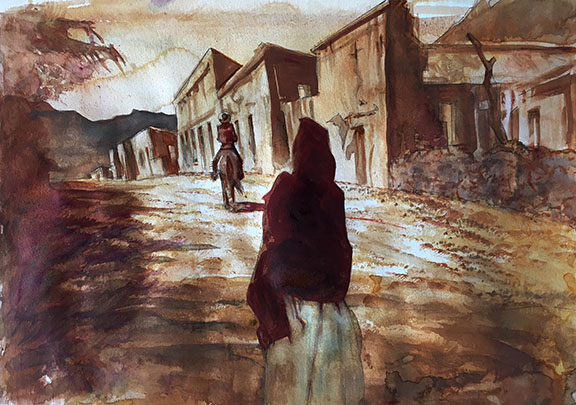 Challenged myself this morning to do the five key scenes in the Mexicali Stud story. 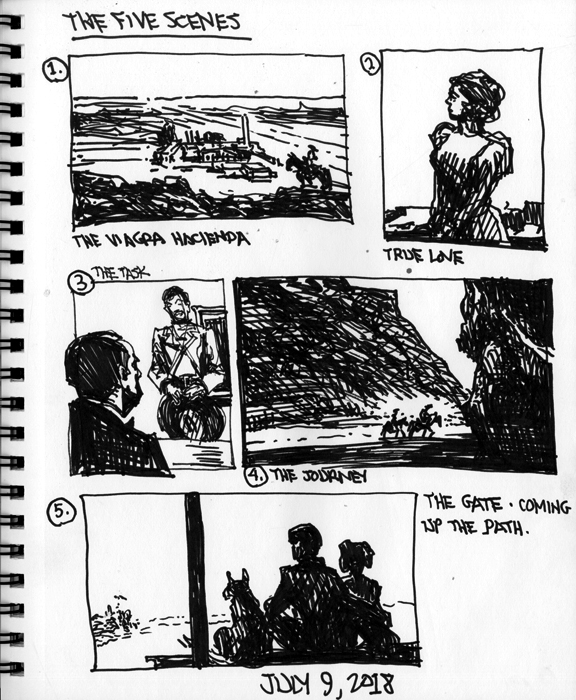 Got another piece going that has some potential. 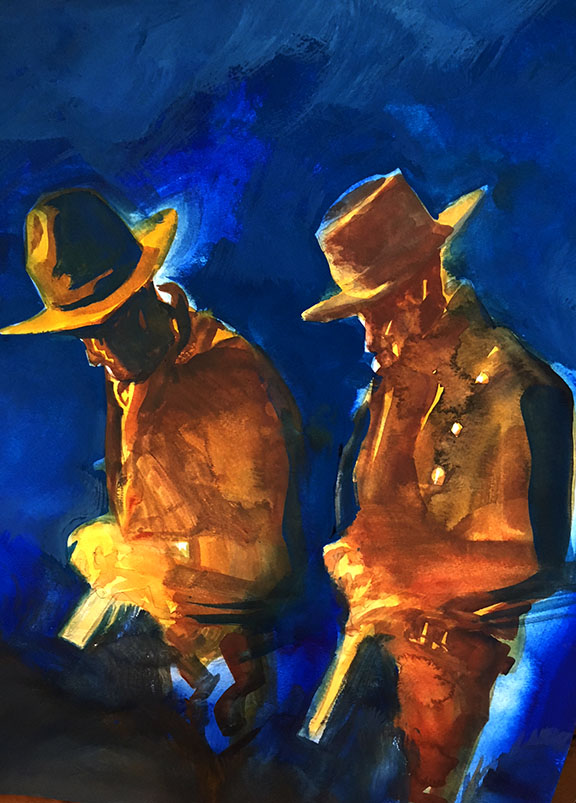 "Those Texas Boys Stood In The Moonlight
And Reloaded"

And sometimes I just put dreams on paper. 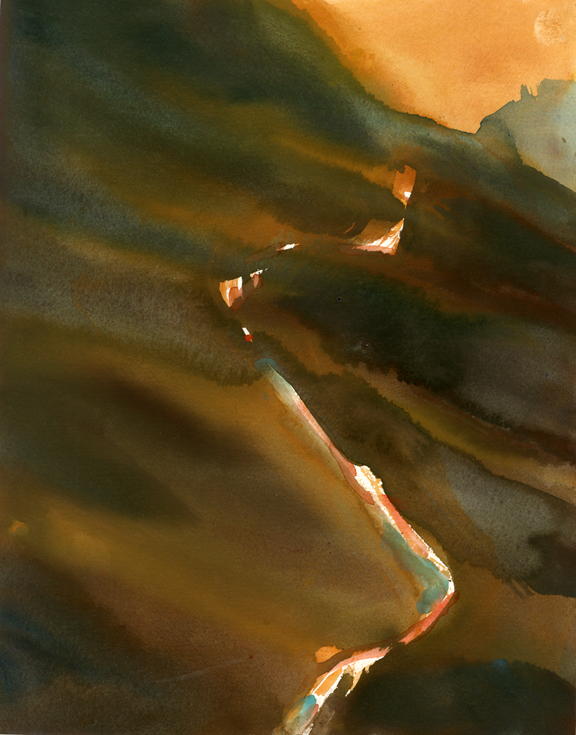 "Caricaturists, as any caricaturist can tell you, live, work and die in a shantytown scarcely visible from that monumental Brasilia known as the world of art."
—Thomas Wolf, closet caricaturist
Posted by Bob Boze Bell at 12:14 PM