Serious as A Heart Attack: Alums I love

July 7, 2018
Getting up real early now because of the heat. It's still nice out at about five in the morning and this morning when I got out on the road, I saw this: 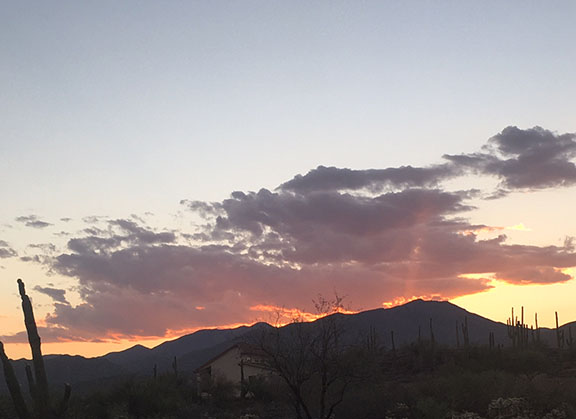 Ratcliff Ridge this morning at 5:30 a.m. 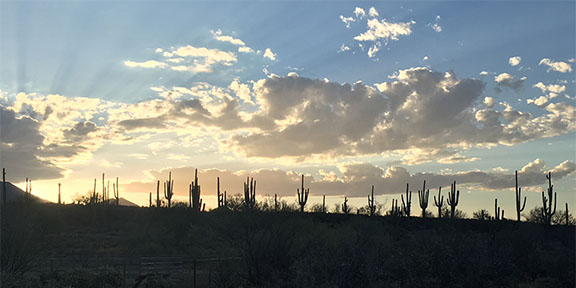 Ratcliff Ridge at about six.

If you haven't heard by now, the comedian Colin Quinn had a heart attack back in February. Evidently most people don't know about it because as he told Seth Meyers, "I've been in the business for 105 years [a joke] and even TMZ didn't know. I had to stop and tell them. That's not how I thought fame would work. A guy on a stoop is moving a couch and he recognizes me and says, 'Hey Colin Quinn can you give us a hand?' Nobody says to Rhiannon, 'Hey, you got jumper cables?'"

"Yes, I had a heart attack and I don't look at it as the end. It's the beginning, of the end. Because now I KNOW I'm gonna die. Before, you figure, 'I'm not gonna die,' but now I figure, oh, no, now I'm gonna be one of those who dies.

"Two things bother me the most. One is all my comedian friends use the same tired cliche: 'that was your lucky day.' I should have played the Powerball. The other is, I feel like I'm on the warning track or the on deck circle and everyone thinks, 'Oh, we can't count on you, because the most important thing is survival. If anyone dies out on 49th Street, they'll say, 'That was sad,' but with me, if I die, people will be like, 'You know he had a condition.'"

Colin has a new tour, "One In Every Crowd," and it's about, well, I'll let him tell you: "In every group from nursery school to retirement homes there's one toxic person. It's a phenomenon. Whether you're in an order of nuns or a prison gang there's always that one person. Even Doctor's Without Borders there's that one doctor who says, 'You call that fixing a cleft palate?" I don't know, man, there's just that one person that has a higher power and who feels like its their duty to destroy all the people around them. I can't believe we haven't assigned a commission to study this."

"The fact that many people should be shocked by what he writes practically imposes it as a duty upon the writer to go on shocking them."
—Aldous Huxley, 1931
Posted by Bob Boze Bell at 5:33 PM