July 17, 2018
Finishing up the synopsis for my next project. Send me your email address if you'd like to see it.

We are doing a feature in True West on the historic Castle Hot Springs out by Lake Pleasant and it turns out that the artist Maxfield Parrish stayed there in 1901 and was quite influenced by the desert and especially the light. Here is a very fine painting by the master, before he turned his attention to nymphs on swings: 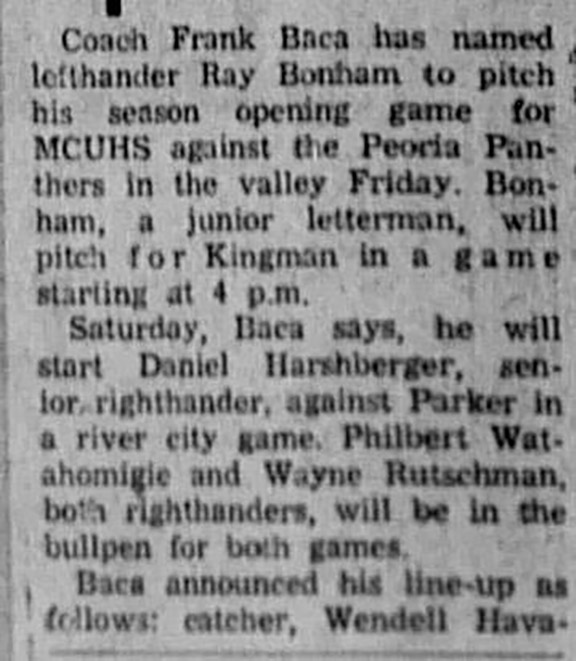 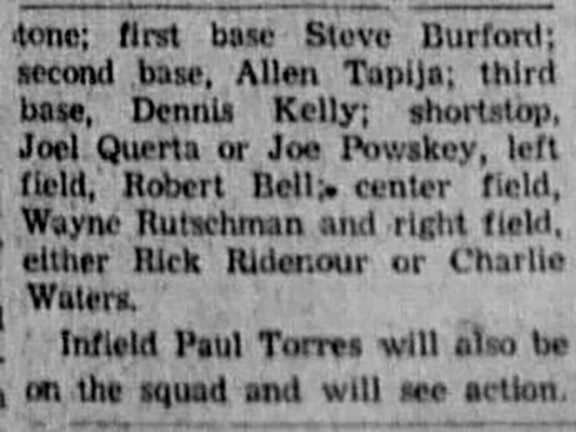 Of course, Dan Harshberger won that game easily and, in fact, those of us in the outfield had a boring game because nothing came our way. That's how good Dan The Man was before he became the art director of True West magazine. 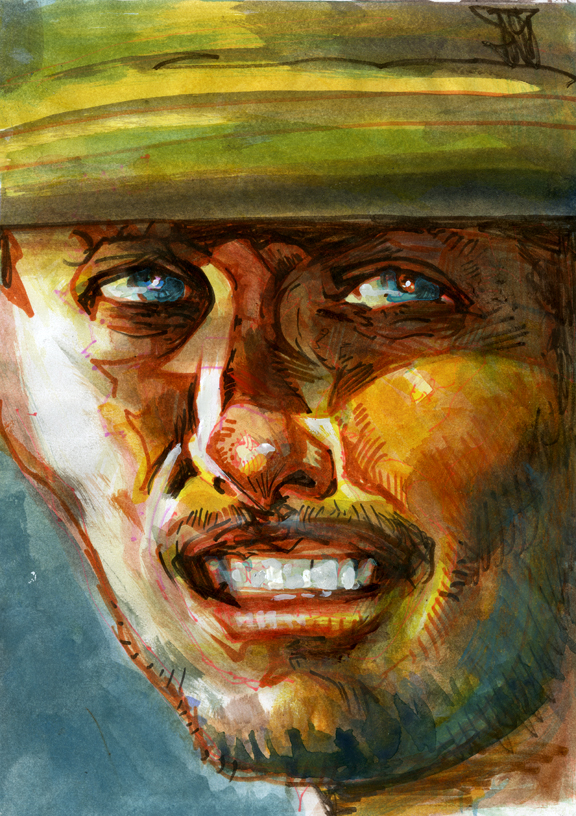 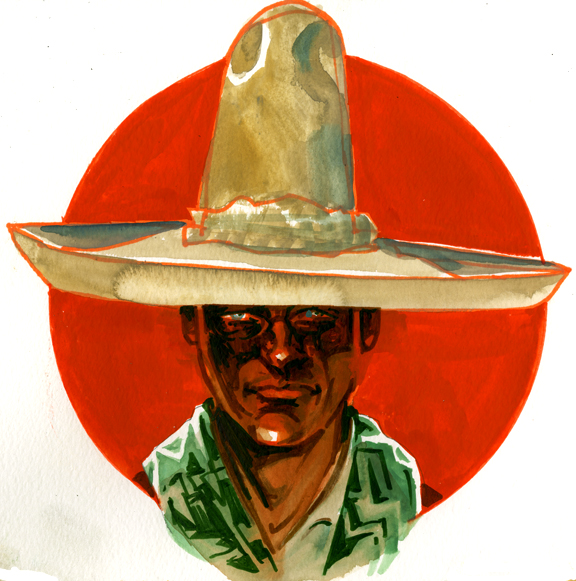 And I also had fun with scratchboards: 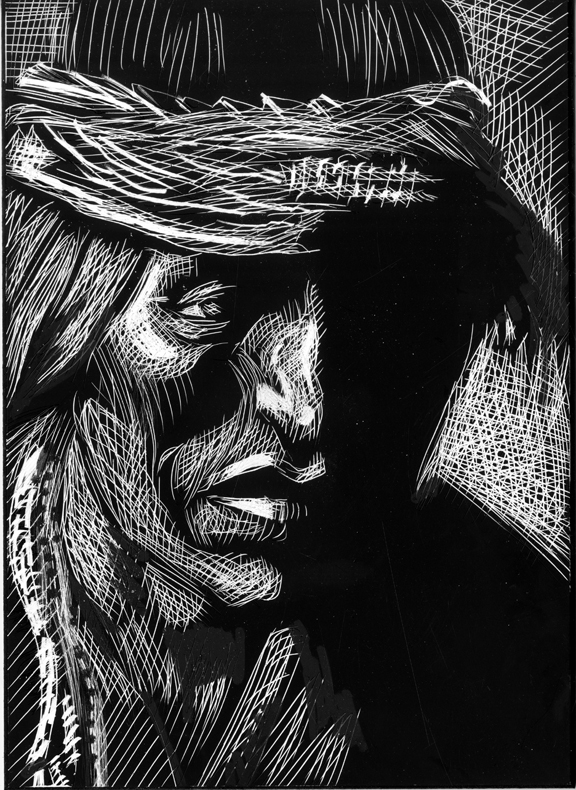