An Army of Hats and Mestizo Magnifico!

July 12, 2018
Got rain last night for the second time in as many nights. The rain was great but heavy winds knocked out our power for five hours and that was not fun. Carole's son Bill said he power was out in Mesa for 20-some hours, so I guess I should feel lucky.

Rounding up a bunch of big hat pictures for a synopsis I'm pulling together: 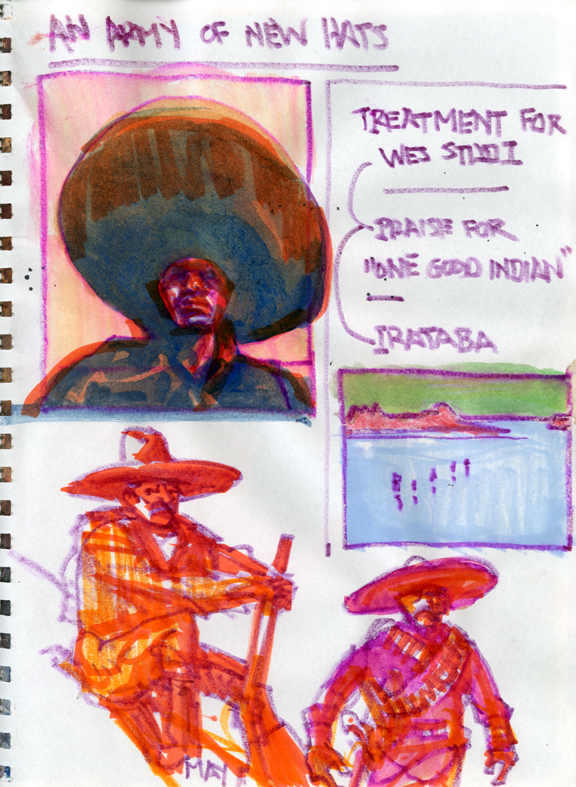 "An Army of Big Hats" 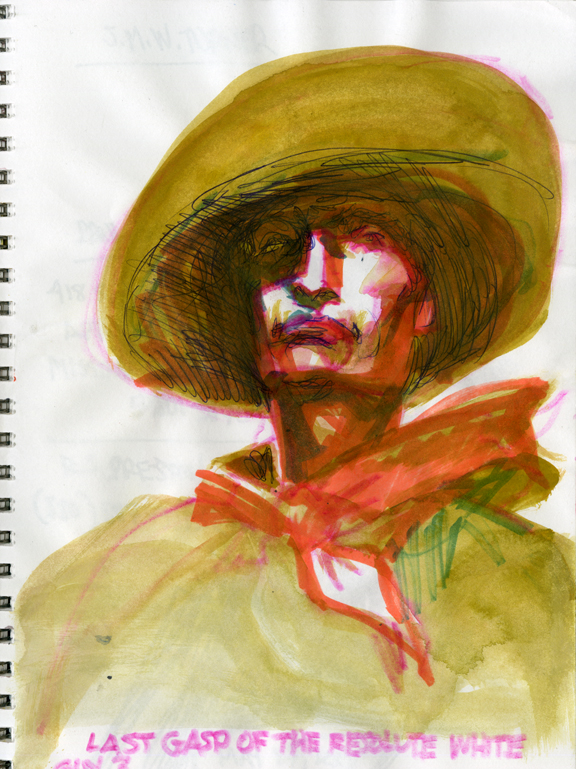 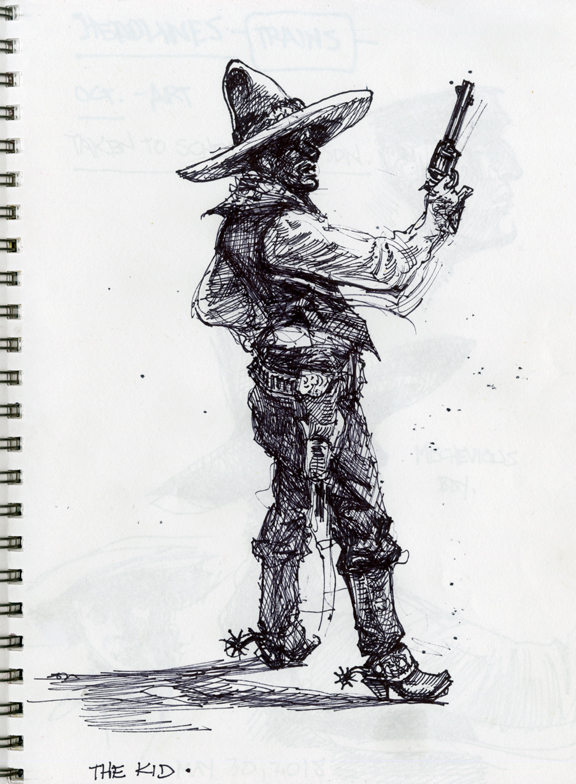 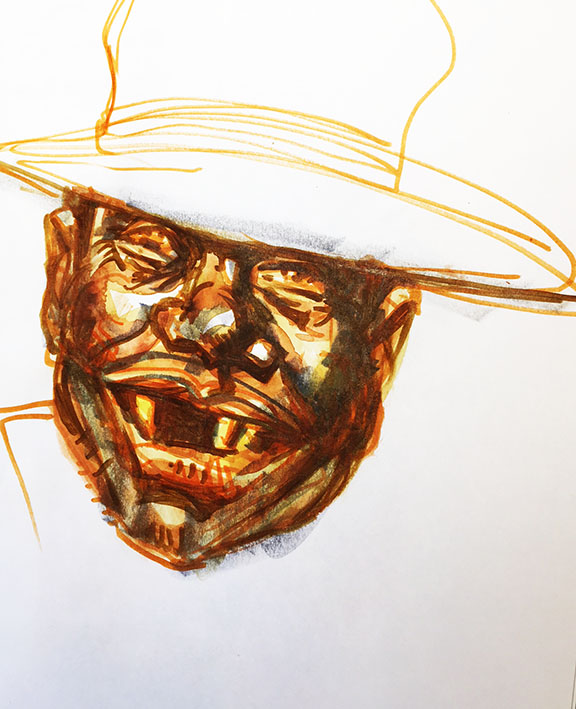 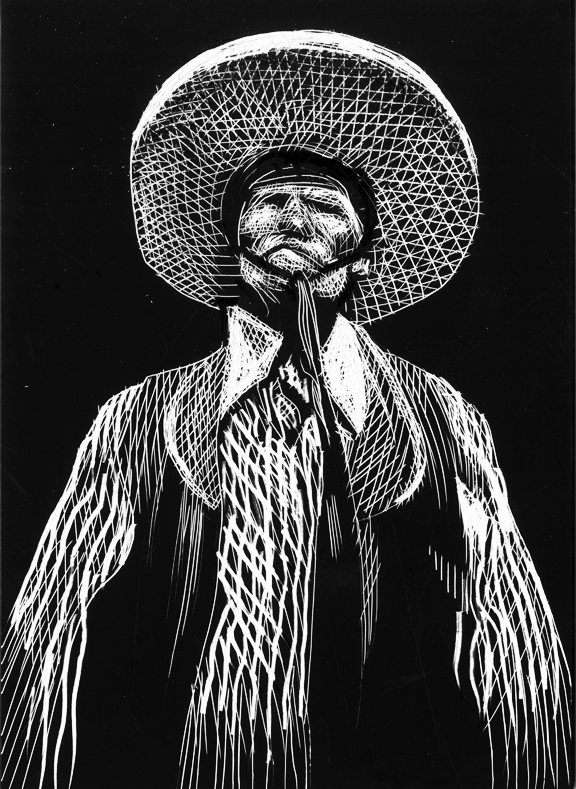 And this morning I took a stab at this guy: 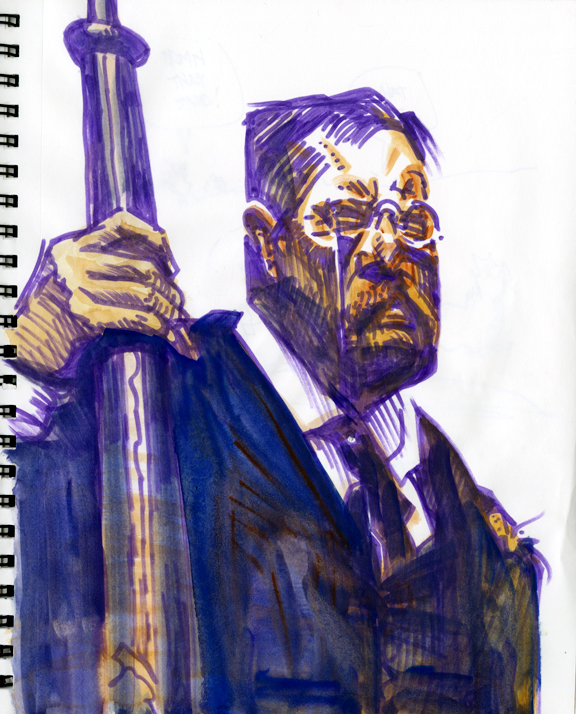 Taken from a photograph of Teddy Roosevelt in El Paso, en route to Arizona for the dedication of Roosevelt Dam, March 1911.

So what are all these disparate images aiming at?

"Give a book a bad name and it becomes a movie."
—Old Chuka Chuckle