July 6, 2018
I am going to do a doubletruck featuring all of the people Ojos de Gringo runs into on his quest to bring back the Mexicali Stud. It's a pretty diverse group of people. 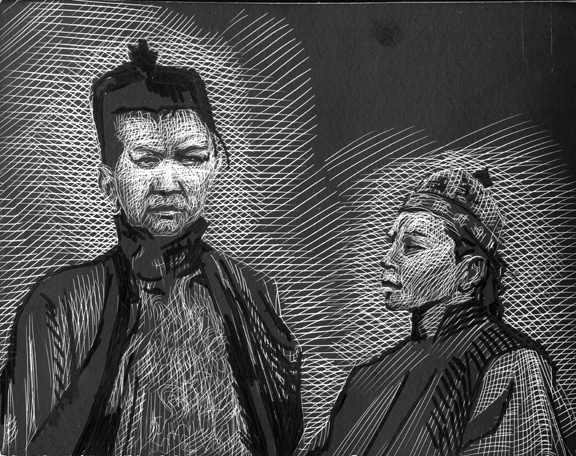 He also meets a few of these: 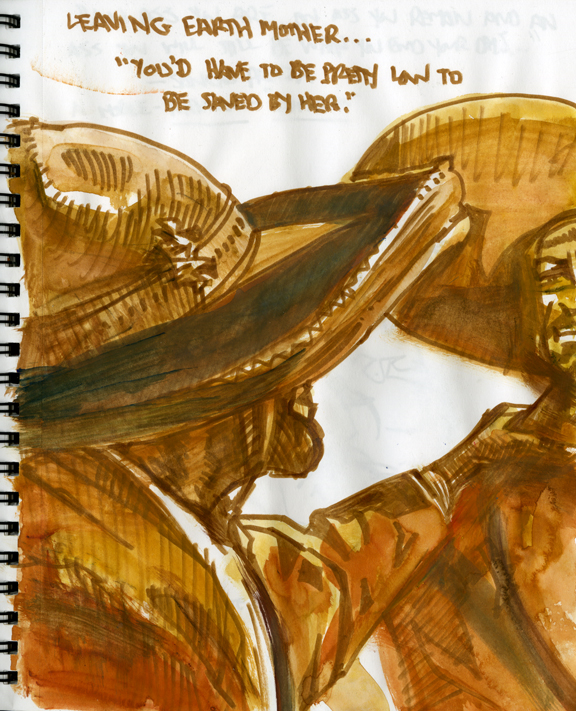 And, of course, the guy who set the whole journey in motion: 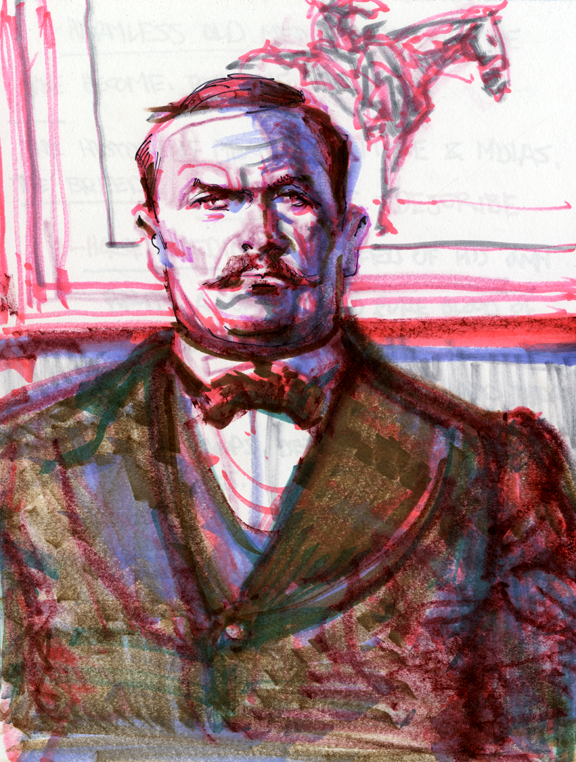 Some have claimed he was a hard man. Ojos also met a red man. 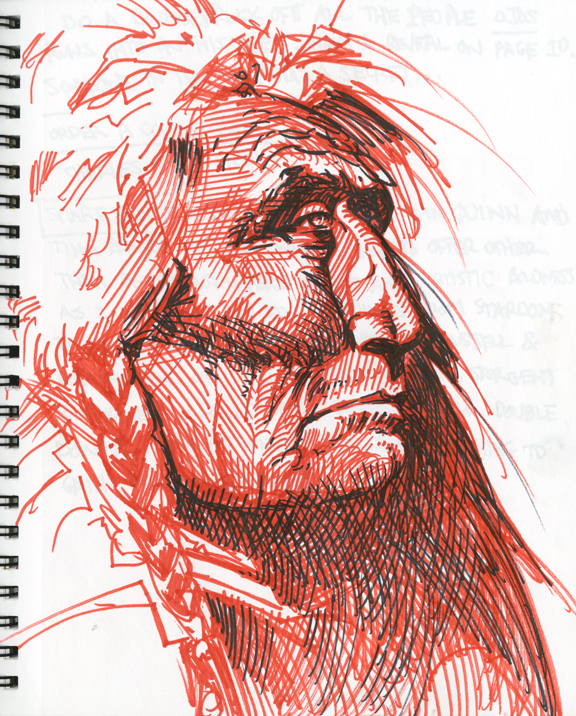 Daily Whip Out: "A Red Man"

And he had his ups and downs with the U.S. Military: 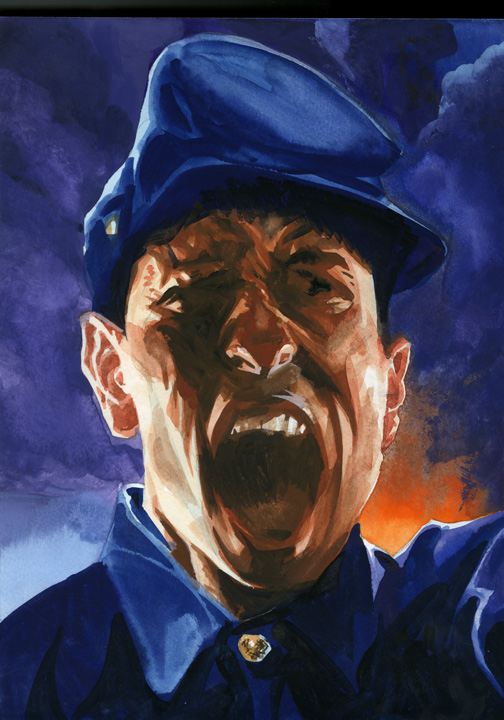 Not to mention some red-eyed vaqueros: 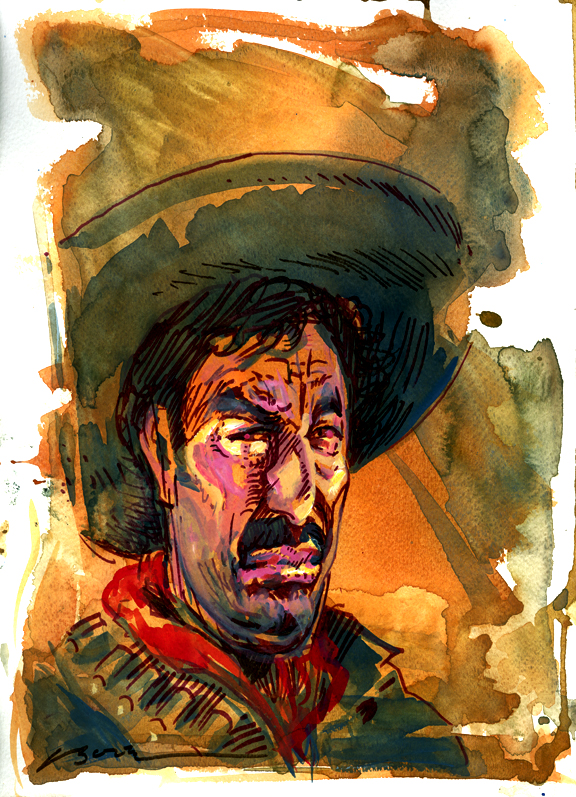 And more than one tight-assed bean counters. 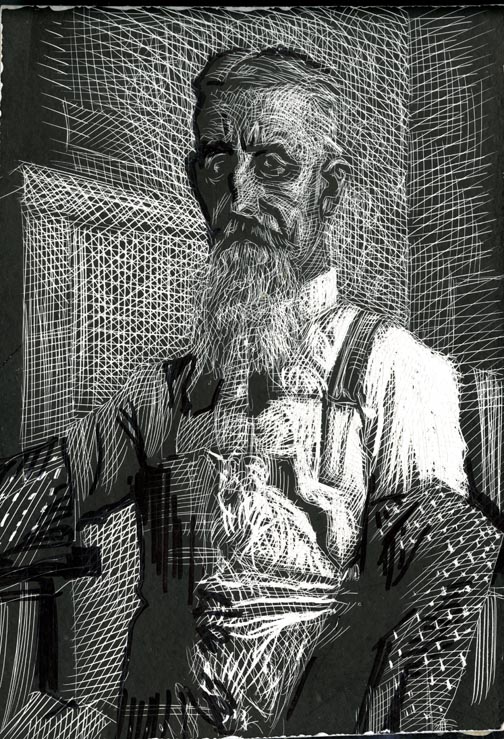 Daily Whip Out: "The Merchant"

"We are the sum total of everyone we meet."
—Old Vaquero Saying