Pay Attention: The Universe Is Trying to Help You

October 29, 2018
Based on two encounters I had last weekend I am returning to a graphic novel idea I had earlier, which features, among others, this guy: 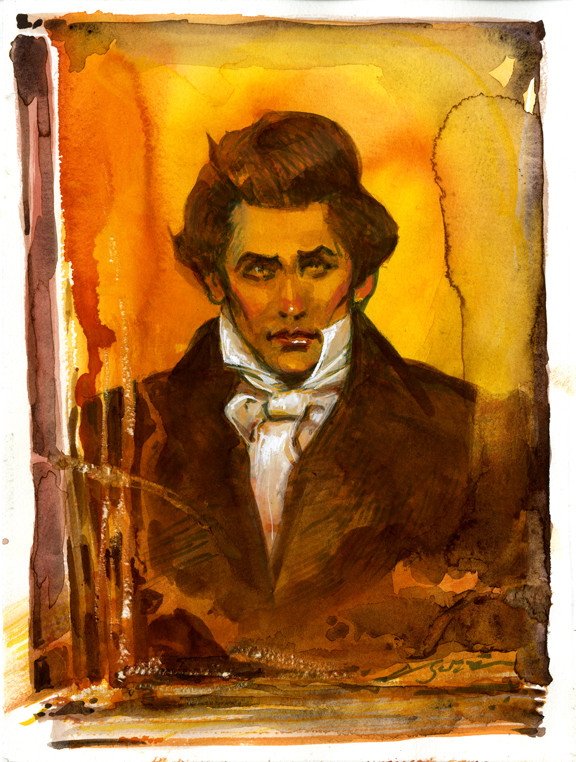 
James Collins Brewster, 24, had visions of a promised land—The Land of Bashan—and his passionate message gathered adherents wherever he spoke: "Fear not, for I am with you. I will bring your people from the east and gather you into the west. The wilderness and the wasteland shall fall away and the desert will rejoice and blossom as the rose. It shall blossom abundantly and the glory of Bashan shall be given to it. Behold the days are coming when the plowman shall overtake the reaper, and the treader of grapes him who sows seed shall give way to the flowing of thy staff. The mountains shall drip with sweet wine and the hills shall flow with it."

And where was this so-called Land of Bashan located? At the confluence of the Gila and Colorado Rivers, today known as Yuma, Arizona. Never mind that the area rarely gets more than 3.5 inches of rain a year, is mostly sand dunes and harsh desert with daytime temperatures reaching triple digits every day for months on end. Oh, and never mind that James Collins Brewster had never been to Yuma Crossing and spoke of the banks of the river being lined with pine trees.

This incredible story involves a certain young lady you may have heard me talk about before: 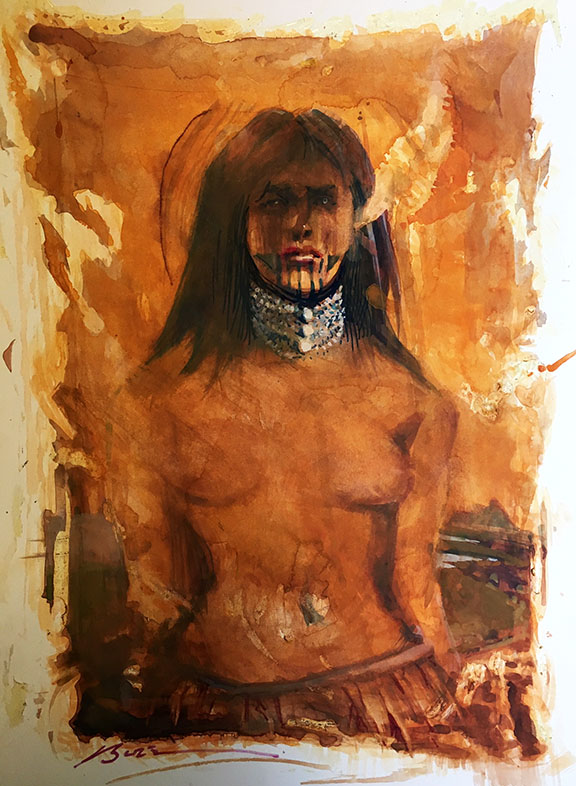 A Random Encounter On The Way to The Library
I was on my way to the Special Collections Library at the University of Arizona campus in 1991, to do research on my first "Illustrated Life & Times" book on Billy the Kid. I parked on the west side of campus, where I used to live when I attended college there in the sixties, and as I walked across the campus and past the student union, I noticed there was a speech going on upstairs, so on a lark, I walked up there and stood in the doorway of a banquet hall where the best-selling author, Ray Bradbury, was giving a speech.
In fact, I actually came in about halfway into his talk, but he said two things in the time I stood there, that have always stuck with me: "Every day is Christmas Day to a dog." And, "Writing is easy: throw up in the morning, clean up in the afternoon."

"Pay attention: the universe is trying to help you."
—Old Vaquero Saying