October 18, 2018
On our trip home from Death Valley we caught storm clouds all the way from the Colorado River to Cave Creek. Here is a cool shot at Union Pass in the Black Range at 8:30 on Sunday, October 14: 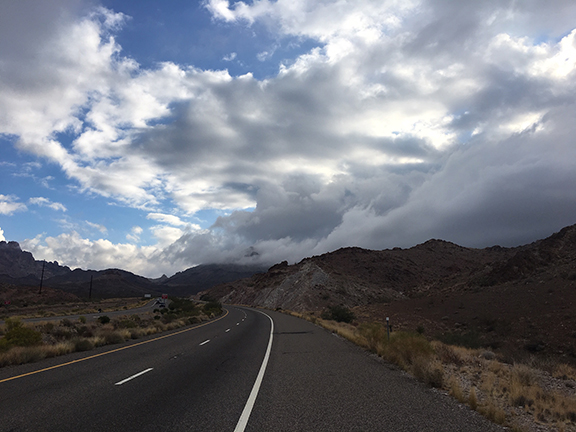 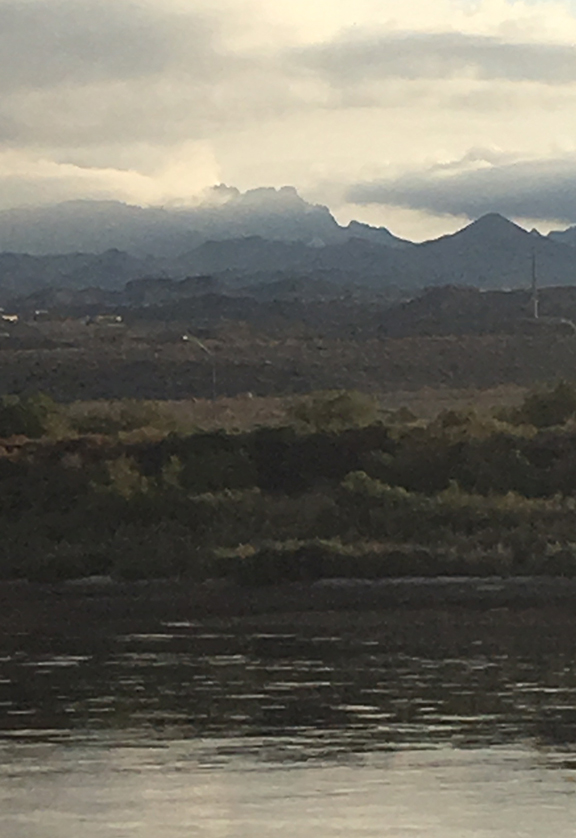 Union Pass from the Colorado River

Motoring towards my hometown, we caught this rolling beauty: 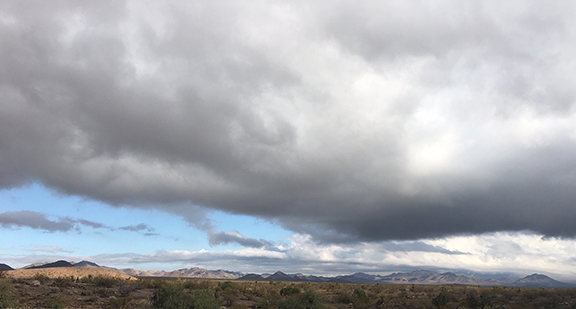 And then on to our home territory: 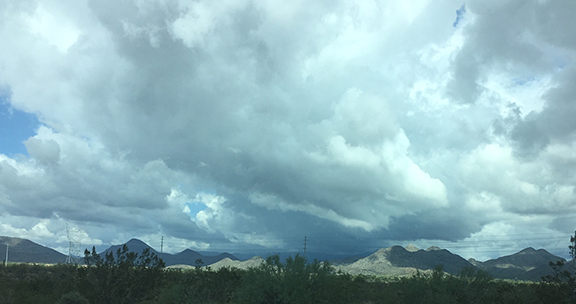 All in all a great trip although I wouldn't do the Laughlin casino leg of the trip again. We wanted the river walk in the morning, but the swarming gnats ruined that little fantasy.

Yes, Nipton was a hoot-and-a-half and very relaxing and so was the Oasis at Furnace Creek Inn in Death Valley.

My Own Personal Permanent Victory Tour

I have an anniversary coming up. As of this coming September, in 2019, I will have been running True West for twenty years. This is about seventeen years longer than I thought it would be. Against long odds and a heavy handicap (I am not a businessman and even married a math teacher so my checkbook would balance), the magazine has survived and even thrived, thanks to a long list of friends and associates who somehow stuck with me through thick and thin (we lost about $30k a month for the first two years).

The key, of course, is having good people to help out the cause, and last week we hired a new editor, Peter Corbett, at right. He and our senior editor, Stuart Rosebrook are going to be an editorial team going forward. 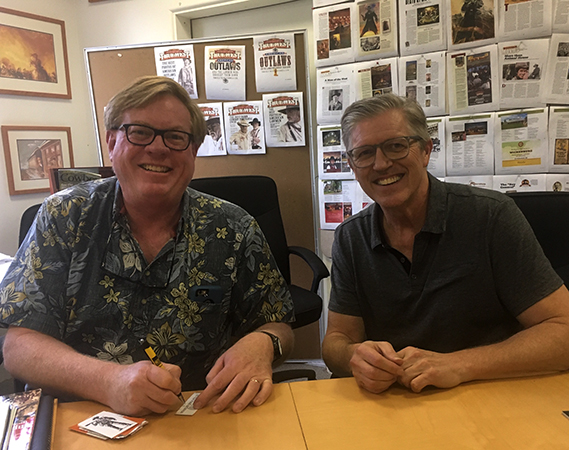 "But Poetry's the son-of-a-bitchiest thingumajig,

it exists—and you can't do a damn thing about it."
—Vladimir Mayakovsky, Russian poet
Posted by Bob Boze Bell at 3:23 PM