March 21, 2019
Spent several days this week trying to land a portrait of Balduin Mollhausen, the Prussian artist who accompanied both The Whipple Expedition and the Ives Expedition in the early 1850s.

Mollhausen was with Whipple when they entered the Mojave villages along the Colorado River at the time Olive Oatman was a captive there. This has led some to speculate, she didn't want to be found because she was with child. 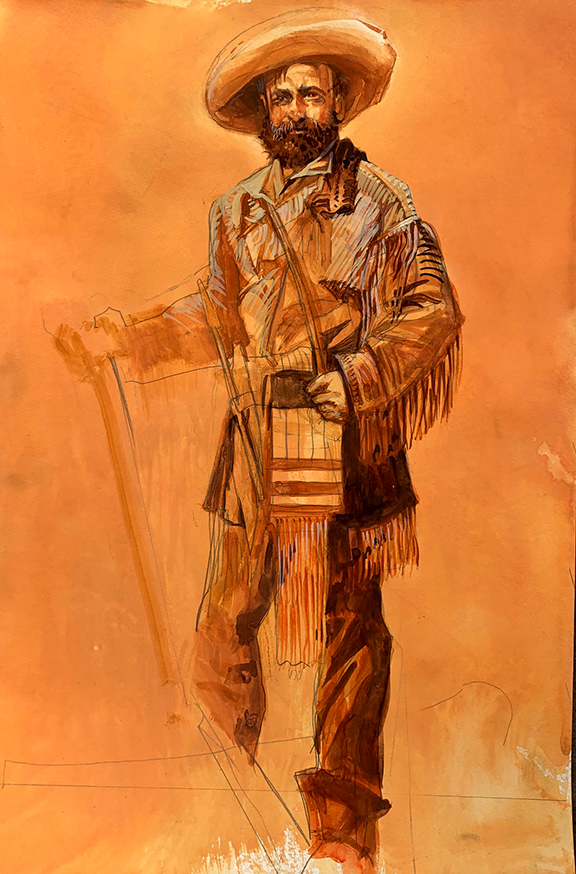 Whip Out In Progress:
"Balduin Mollhaussen, Part I" 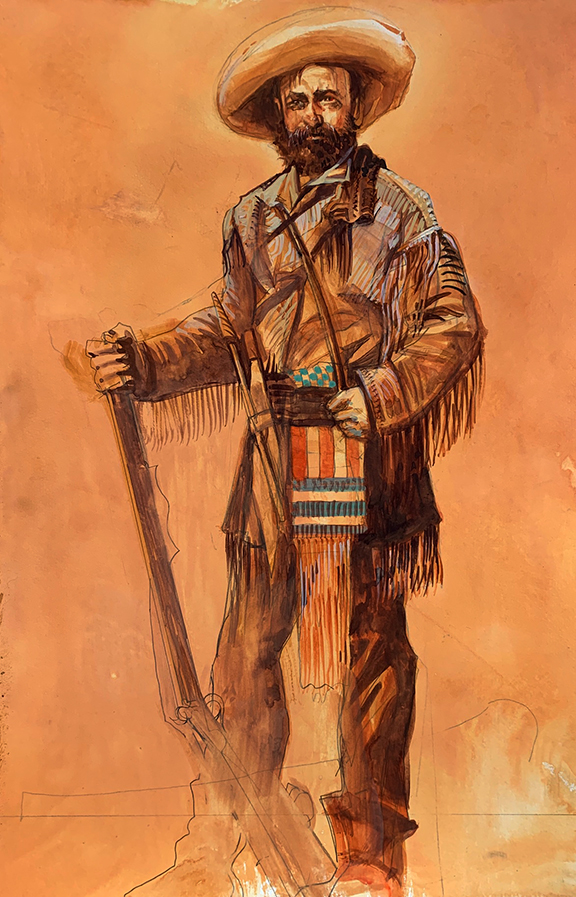 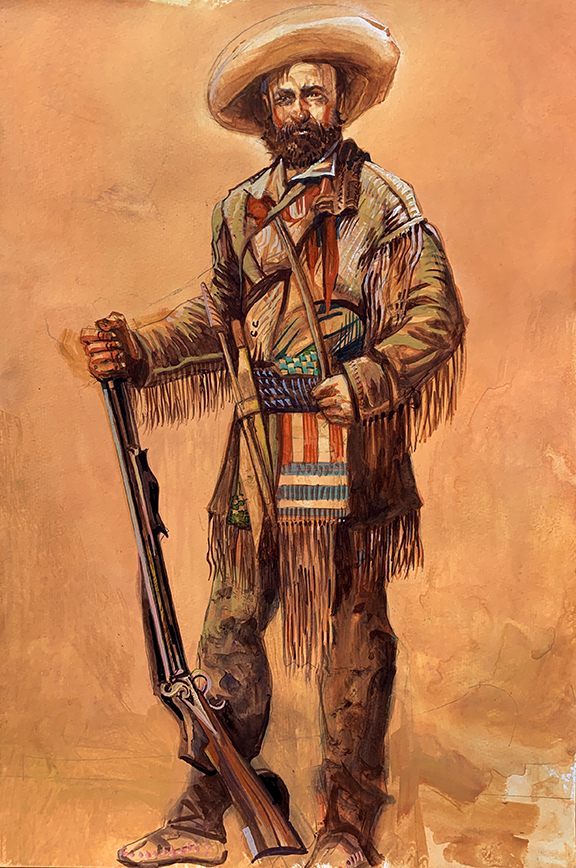 Mollhausen will figure prominently in my graphic novel. My painting is based on a litho of him. 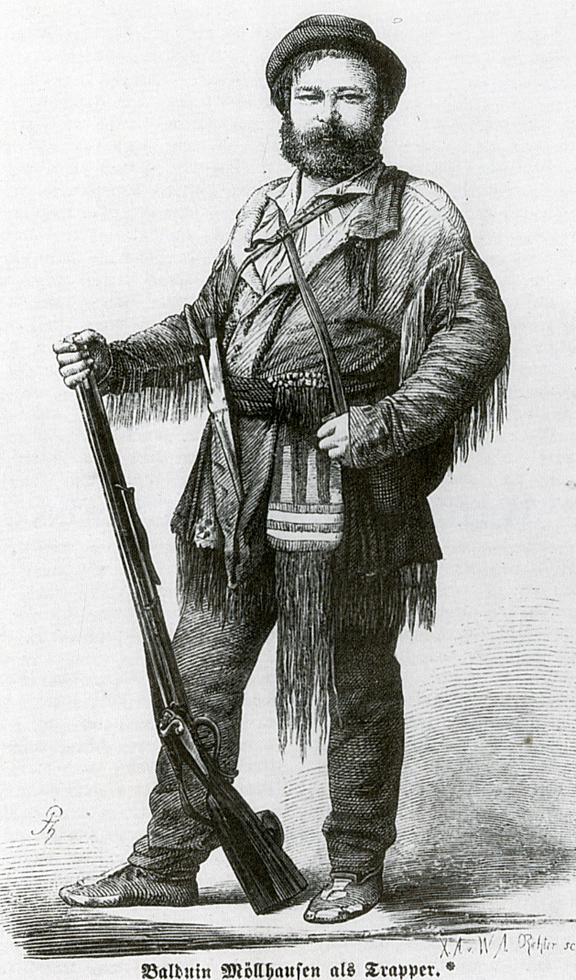 And, of course, I hate his headgear, so I had to change that! I also made him a little taller, he seemed a little too rolly polly to me.

"Too scrupulous an accuracy can but impede the freedom of imagination."
— Harry Graf Kessler
Posted by Bob Boze Bell at 11:21 AM