March 5, 2019
Over the years, I have had the privilege of interviewing two different people who claimed to have met Wyatt Earp. When I pressed them both on what he looked like, how he sounded, or, what he was wearing, they both answered, "I don't remember." That seemed ridiculous to me! How could you meet someone as famous as Wyatt Earp and NOT remember what he said, or how he looked?!

Here's how: in 1974 I met one of our cover boys. Actually "met" is a little strong. I happened into the Kolb Studio on the South Rim of the Grand Canyon as a tourist and saw a film they were playing of the Kolb brothers braving the rapids of the canyon back in the day, and then, after the film ended, out came this 95-year-old guy who was introduced to us as Emery Kolb and he said a few words. I remember the room, but I can't remember what he said, and I certainly never dreamed, at the time, that 45-years-later we would be running his photo on the cover of this magazine as a legendary Western character. 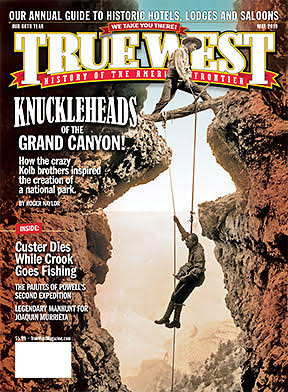 Emery Kolb at the end
of his rope

Here's the rub; I remember in vivid detail seeing the Beatles at the Las Vegas Convention Center in August of 1964, because I knew it was a watershed moment. 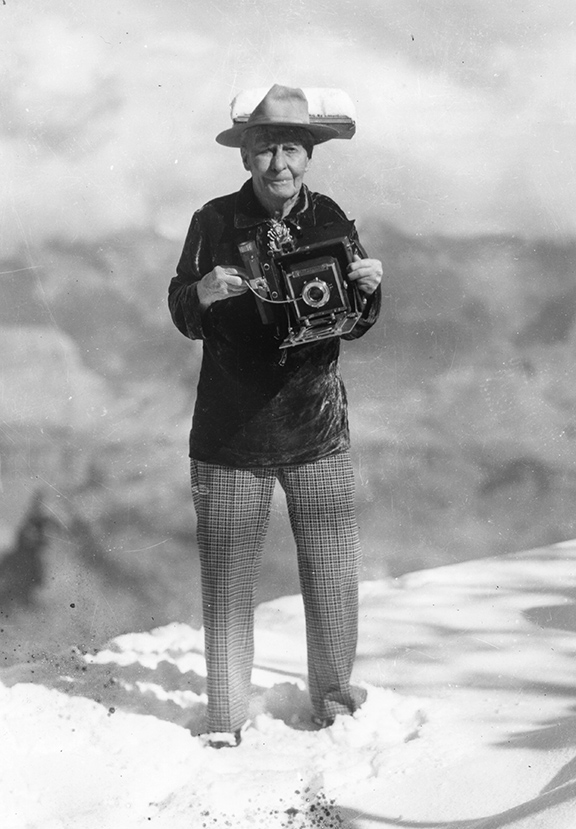 Emery Kolb as I don't remember him.


And, so, with this example I can better understand the circumstance of the two guys meeting Wyatt Earp, who was not yet famous. They should have been paying attention, but they weren't.

As one of the Earp family put it about their legendary kin, "If I knew he was going to be so famous I would have paid more attention."

And, so should we all.

"If you're not confused, you're not paying attention."
—Old Vaquero Saying