Elephant Cactus Or Are You Serious Pachycereus?

November 13, 2019
About ten years ago our family took the Copper Canyon Railroad and flew into Los Mochos, Mexico from Phoenix where we caught the train the next day.

Before we took off, we took a cab out to the beach at Topolobampo where I saw my first Pachecereus cactus. They resemble saguaros, but have a distinctly different stature. 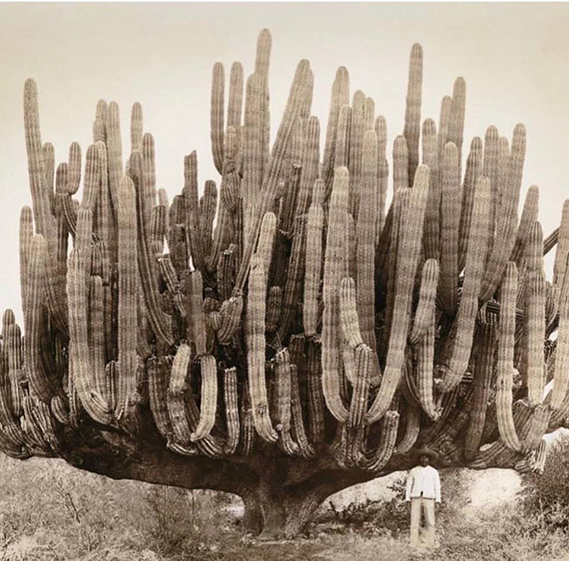 No, that is not Photoshop, that is the real deal. Seriously that is some major Pachycereus.

"A belly button is basically a scar from when you got into a knife fight with a guy in a mask after being evicted from your first place."
—Old Wiseass saying