November 17, 2019
Went home for lunch earlier in the week and finished a little study. 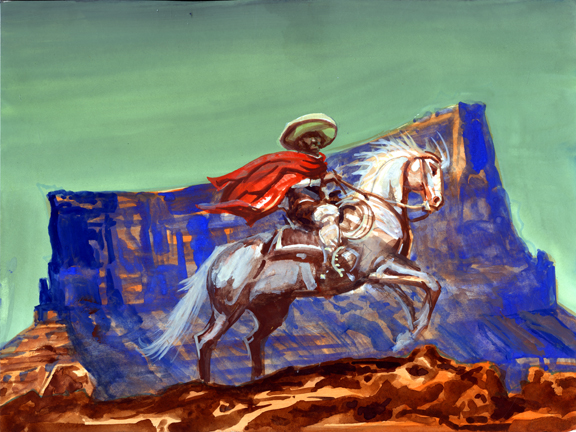 Daily Whip Out: "Vaquero On The Mesa"

Yes, vaqueros of all kinds have been on my mind, as you shall see. Last Friday, Kathy and I flew to Seattle to hang out with these two: 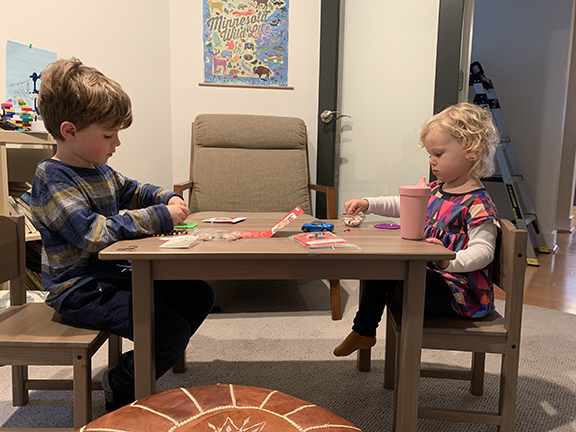 Yesterday I took these two little budding artists to Michael's and bought them $50-and-change worth of art supplies, including a fan brush, a detail brush, watercolors (and a set of acrylics) and watercolor paper. Came home and worked on a variety of paintings, moving paint around, letting them play with it.

Meanwhile, I had a scene stuck in my head for an upcoming feature in True West magazine. . . 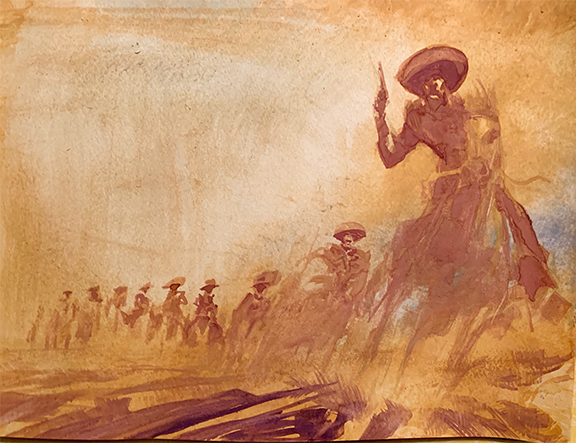 Daily Seattle Whip Out:
"The Rise of The Cowboys"

We are doing a big Wyatt Earp package for the January issue and John Boessenecker has uncovered some intriguing details about the Guadalupe Celeya gang that terrorized Arizona before the Earps arrived in Tombstone. Of course, the newly arrived anglo "Cowboys" from Texas and New Mexico, dipped deep into northern Mexico on their way to Arizona, so I have a hunch more than a few gravitated to the dominant hat style of the region. You know what I'm talking about:

The Father of The Monster Brim 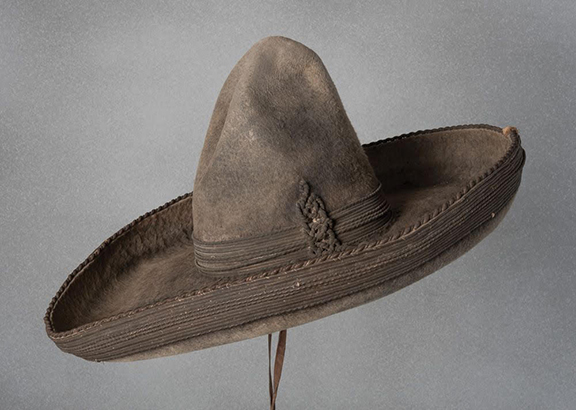 Thanks to Garrett Roberts, I have some classic art reference: 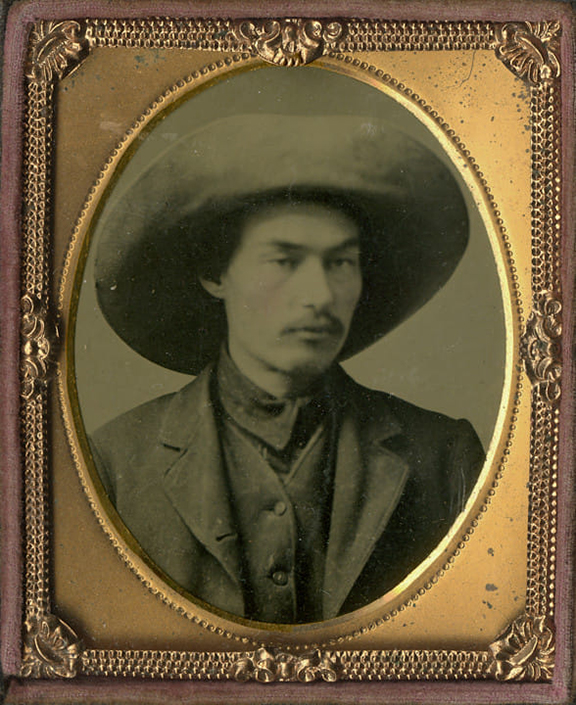 This morning, Weston, who is six-and-a-half, said to me:

"Grandpa, hand me the detail brush."

Those are the most beautiful words I have ever heard spoken.
Posted by Bob Boze Bell at 10:14 AM