November 20, 2019
Back in the nineties I had a chance to take a week long course from one of my cartoonist heroes. The course was provided by the Scottsdale Artist School, who bring in the best artists in the biz—commercial, fine art and comic strips—and you get to attend a week-long seminar. I learned a ton from this master. 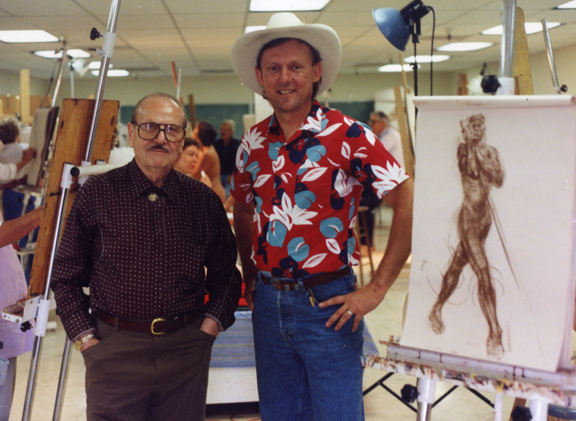 Burne was the illustrator of this classic comic: 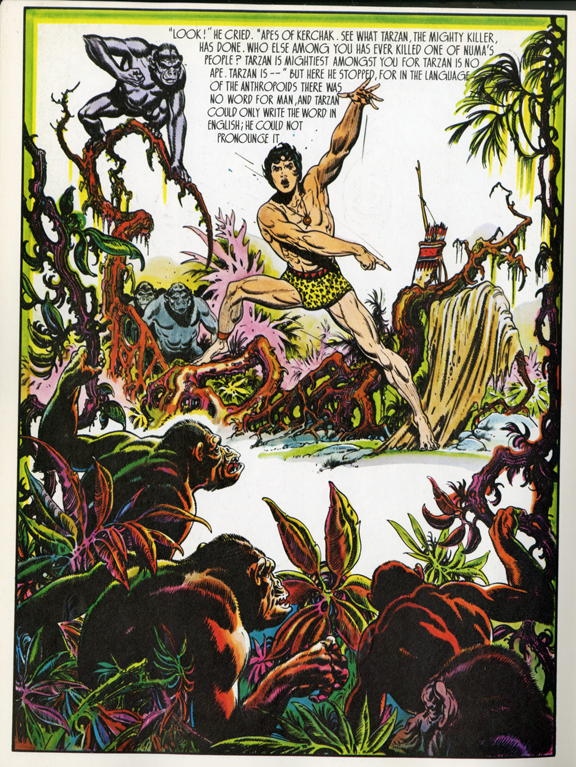 Tarzan of The Apes by Burne Hogarth

In fact, at the end of the class I brokered an auction to bid on one of his instruction illustrations and it is displayed prominently in the hallway of our house. 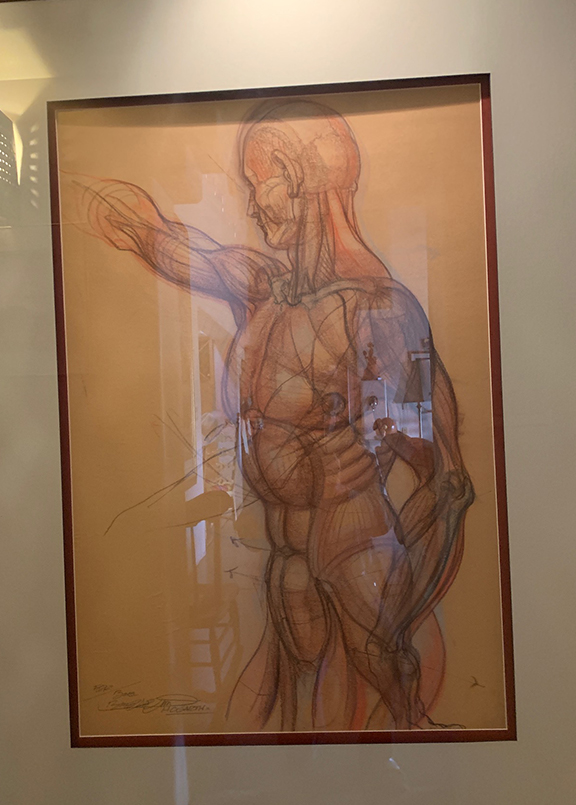 
Tapping Emotion   Two things: so I'm reading about the late, great songwriter Leonard Cohen and he claims he spent five years on the song "Hallelujah" pruning it down from eighty versus to five. He also claimed that he simply kept writing lines until he got a catch in his voice. Then he knew he was on to something: emotion.

And, with that knowledge, there is a great interview with Tom Hanks in the New York Times:

"It isn't easy being a parent, not for any of us. Somewhere along the line, I figured out, the only thing really, I think, eventually a parent can do is say I love you, there's nothing you can do wrong, you cannot hurt my feelings, I hope you'll forgive me on occasion, and what do you need me to do? You offer up that to them. I will do anything I can possibly do in order to keep you safe. That's it. Offer that up and then just love them."

This answer made the interviewer cry! And I got a catch in my throat. What the hell is that?!

"History is human emotion. You take away the humanization of history and you've got nothing but a bunch of boring facts, and history poorly taught is the worst, most boring subject in the world."
—James I. Robertson, the late historian who wrote the definitive biography on Stonewall Jackson
Posted by Bob Boze Bell at 2:15 PM