Thanks for All the Ridiculous Sunsets

November 28, 2019
Lots to be thankful for. For starters, here is the view out our backdoor, last night: 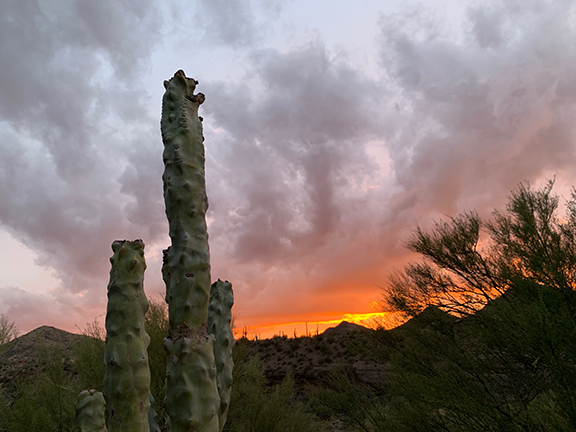 I tried to go back into the house, but it just kept getting more ridiculous. 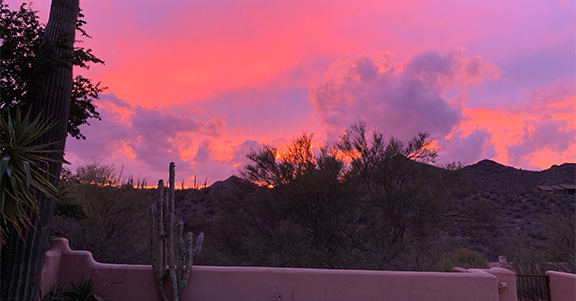 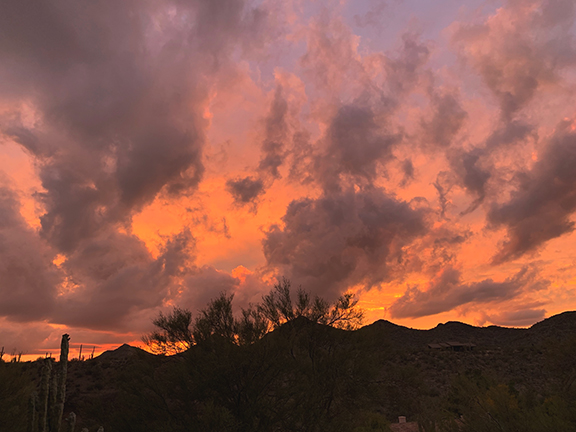 Thanksgiving Eve #3
There's eight more shots, but I won't bore you with them. They are all equally spectacular and I'd like to say it gets old, but it never does.

So, I'm thankful for that!

I'm also thankful for good writing and you will not find a better collection of prescient ideas than in the current issue of Atlantic magazine, which takes on the task of healing our national divide in these rancorous times. 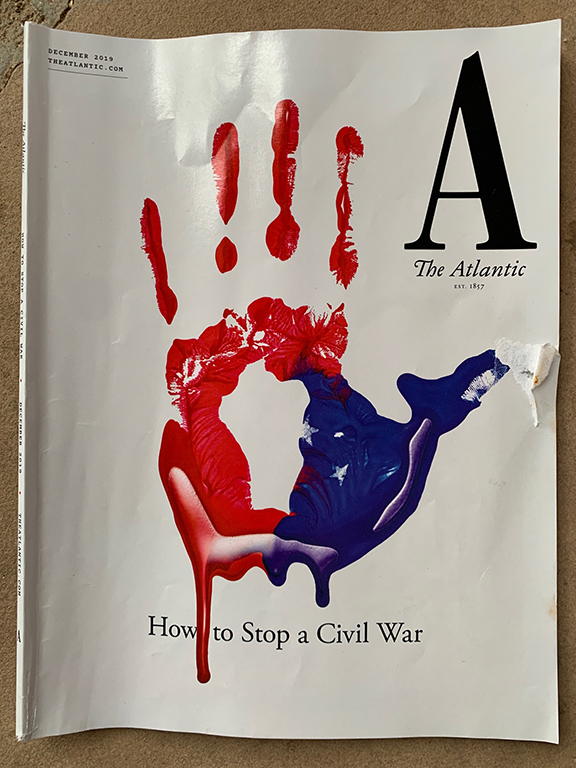 A taste of the Table of Contents and a couple salient points:

• How America Ends: A tectonic demographic shift is under way. Can the country hold together?

• Why It Feels Like Everything Is Going Haywire: Social media has destabilized democracy. What can we do?

• The Enemy Within: "As a general rule, I think we focus far too much on Donald Trump. We act like he's the problem, but he's not. He's just a sympton—a sign of poor political hygiene. Social media has flooded our consciousness with caricatures of each other. Human beings are reduced to data, and data nearly always underrepresent reality. The result is this great flattening of human life and human complexity. We think that because someone is pro-choice or pro-life, or that they drive a truck or a Prius, we know everything we need to know about them. Human detail gets lost in the algorithm. Thus humanity gives way to ideology. . .our political system requires us to have a basic level of respect for each other.  That loss of empathy is what I call a breaking of charity."
—Tara Westover, raised by survivalist parents in the mountains of Idaho, she somehow learned to read, got a degree from BYU and then a doctorate from Cambridge. She is a redneck-sympatico genius and is the author of the 2018 best seller, Educated.

• What Would Mister Rogers Do?
"The last thing Fred Rogers ever said to me was 'How like you.' He gave so much to me,  so much trust and friendship, without asking for me to earn it. But still I wonder whether I have. Still I find myself asking for his blessing, and like the aged Private Ryan [Juno points out that Tom Hanks stars in both Saving Private Ryan and the new Fred Rogers film A Beautiful Day in the Neighborhood] after he walks away from the grave of the officer who rescued him, I issue a plea that sounds a little like a prayer: Tell me I'm a good man. Tell me I've lived a good life, then tell me what to do now."
—Tom Junod, writing about his unlikely friendship with Fred Rogers in The Atlantic magazine

Okay, One More Giggle to Be Thankful for:
When we were in Seattle visiting the grandkids a week ago, I just had to turn Weston and Frances on to this little ditty, which is a perfect tune for today: