March 28, 2020
For me, almost everything I do, comes circling back to history. For example, after almost two weeks of family lockdown I'm starting to question whether the Donner party was even hungry.

When I mentioned this to my neighbor, Tom A., he said this reminded him of the Robin Williams' line, "Donner, party of five," which is almost funnier, with less of a setup.

Still seeking a certain spy in the Mexican Revolution. She is described, as dressing all in gray, with gloves and an absurd, little hat. 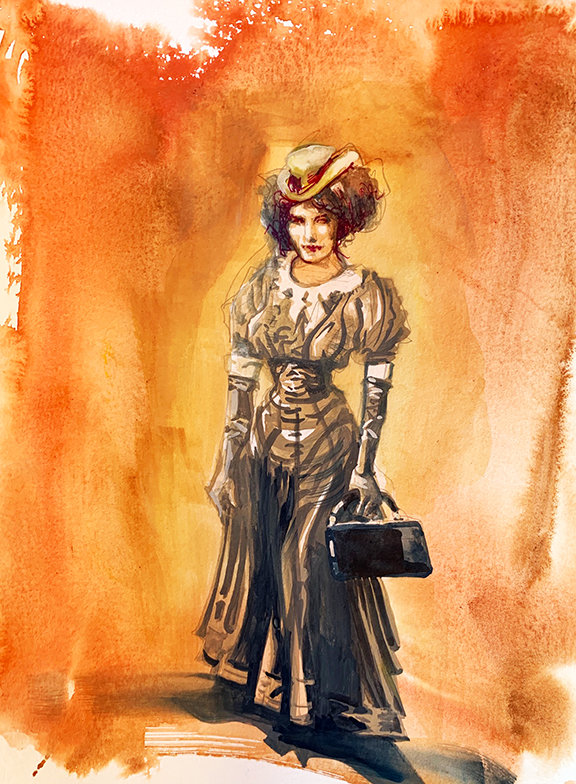 The other thing that constantly amazes me, is that in the study of history, the parallels to the current time are always too close for comfort.
In the summer of 1910, Porfirio Diaz finally had cemented the final piece of the national puzzle to his liking (which means he controlled all aspects of Mexico society) and everything was hunky dory. 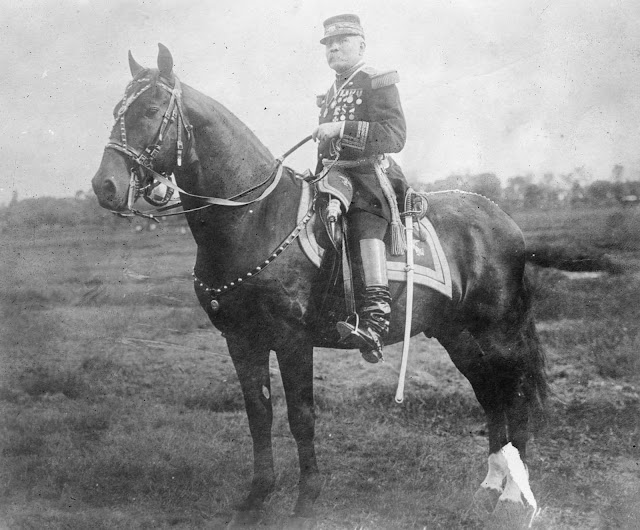 "You cannot understand what barbarians we used to be, before Porfirio civilized us. . .Thirty-five years in the saddle; no more squabbles and revolts; no foreign emperors (like Maximilian); peace and prosperity all around. . .there is a Man. . ."

"This year (1910) is the year of the centenario, the hundredth anniversary of Mexican independence from Spain." 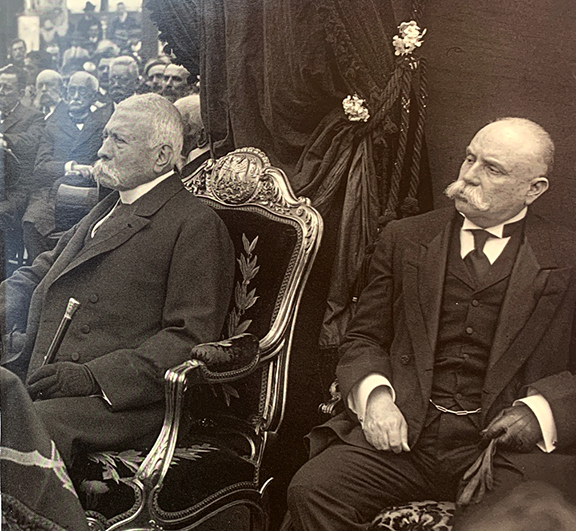 Porfirio Diaz and Enrique Creel at a ceremony honoring Benito Juarez in July of 1910.

What could possibly go wrong?

Well, for one thing,  in several months time, the entire country will be torn apart and over a million will die as the peons (styled as peones in Spanish) revolt.

Oh, and 300,000 Mexican citizens will die from the Spanish Flu pandemic.