Pendejo Pondering and Dads Without Borders 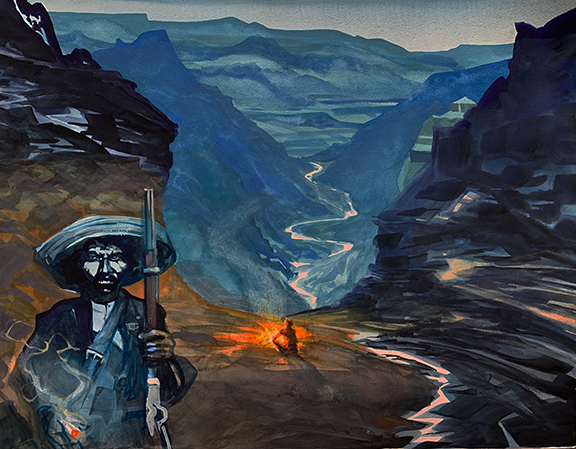 
High above Divisadero Falls sits a lone figure pondering his next move. His faithful guide, Rodrigo stands guard, alert and ready, for there are those who would like to see Pendejo dead. Like these guys, for example: 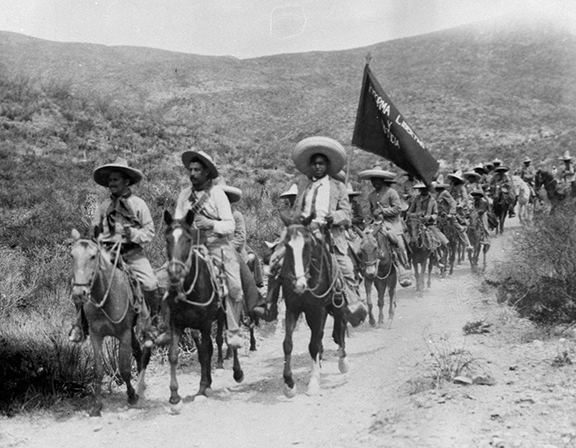 "Rojo" Cavalry On The Move

Dads Without Borders
My father has been gone for more than two decades but there isn't a day goes by that I don't think about something he said, his laugh, and his unbridled love of cars. 
"We can accept an imperfect Dad. Let's face it, the idea of a good father was only invented like 30 years ago."
—Nora (Laura Dern), "Marriage Story" written by Noah Baumbach
Posted by Bob Boze Bell at 3:25 PM