March 19, 2020
Went for a walk this morning and caught this break in the clouds up on Morningstar. 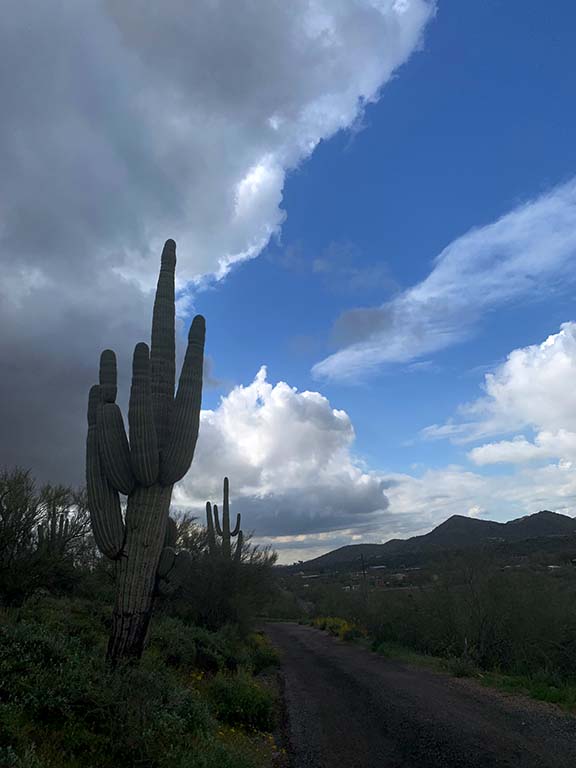 A break in the storm? Hope so

Thanks to Wonderful Russ for finding this stand up by Norm MacDonald just before the quarantine, on March 13. These are not "bits" or even "jokes" it's just Norm, being Norm, and giving voice to all of our anxieties, which takes courage to do, Man.

Norm MacDonald Didn't Plan On This

Here's a great then and now photo comparison: 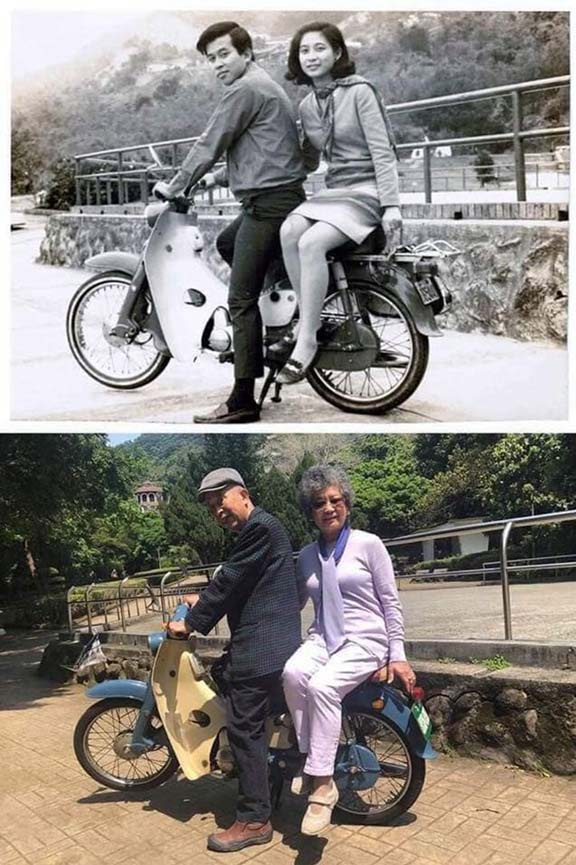 I believe that is a moped and I had one like it which my dad ordered out of Montgomery Ward in 1963. We rented a cabin in the Hualapais for a week in August and the moped came in a box in the mail and my dad brought it up the mountain and assembled it and Dan Harshberger and I took turns driving it around the paved loop where the CC cabins were located. 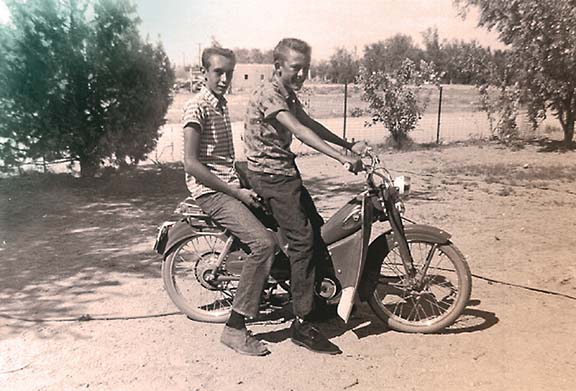 Dan The Man and BBB on
Montgomery Ward Moped

This is in the side yard of Dan's parent's house on Chambers Avenue in Kingman, about 58 years ago.

And, here we are, still hanging out together with our wives. 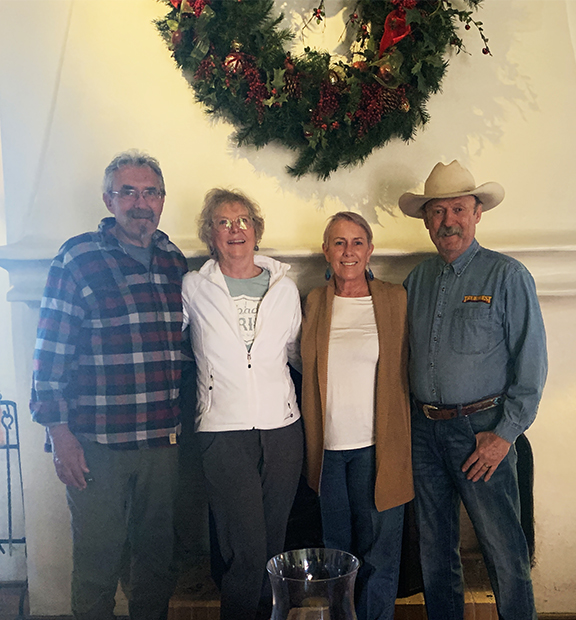 "When I read a page of my own writing, if it doesn't upset me a little bit, it's too bland for my taste."
—Wallace Shawn