When Kids Went to War

March 11, 2020
Thanks to Samuel K. Dolan, I have been looking at some pretty astounding photographs of the Second Battle of Agua Prieta. Man, some of the soldiers who fought there were young! 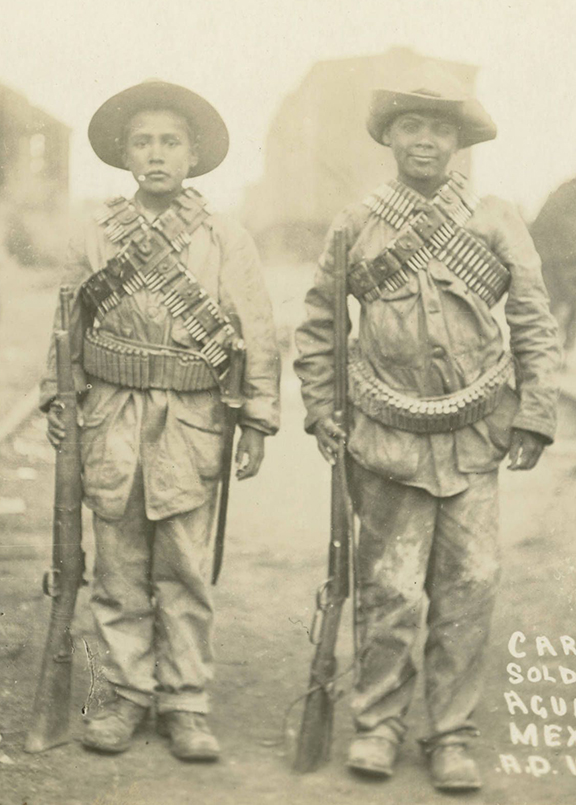 And here are a couple captured Villistas: 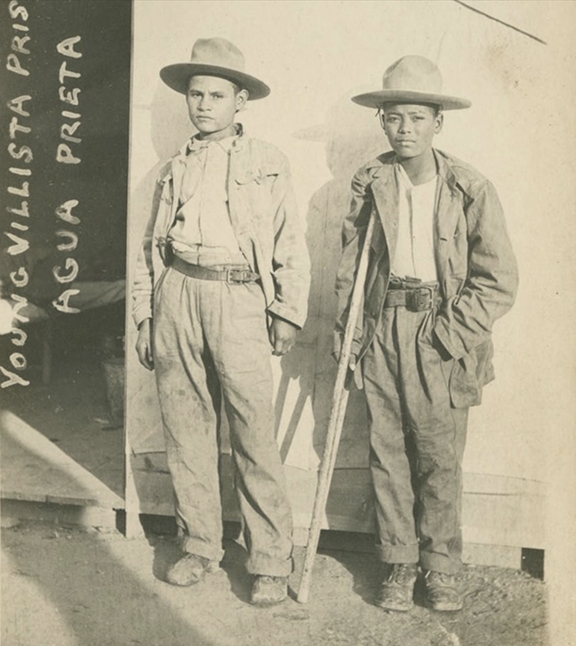 Makes you wonder if there were any adults among the fighters, and the answer to that is, oh, yeah. 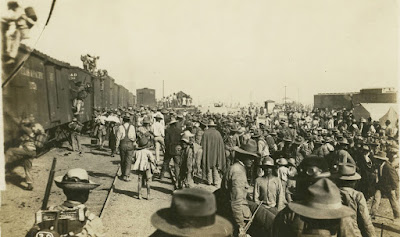 Agua Prieta (Brown Water) is south of Douglas, Arizona on the Mexican side. This is the battle that basically ended the Old West.  Why? Because hard riding vaquero cavalry were no match for this: 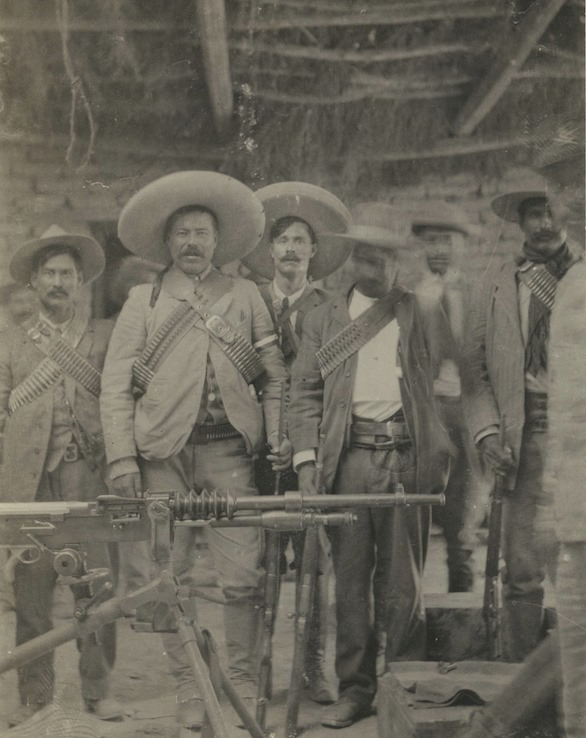 Pancho and crew with a Hotchkiss machine gun.

And the battle basically put a nail in the coffin of Pancho Villa's aspirations to retake control of northern Mexico.

"A man who tells you he's no fool, has his suspicions."
—Old Vaquero Saying