Nothing Happens In Mexico Until. . . 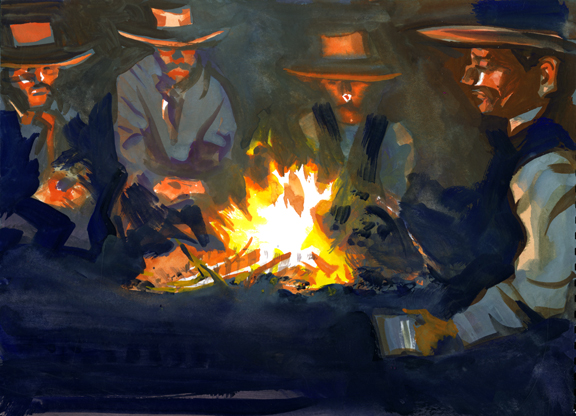 If there is one thing that keeps us all afloat it's these two: 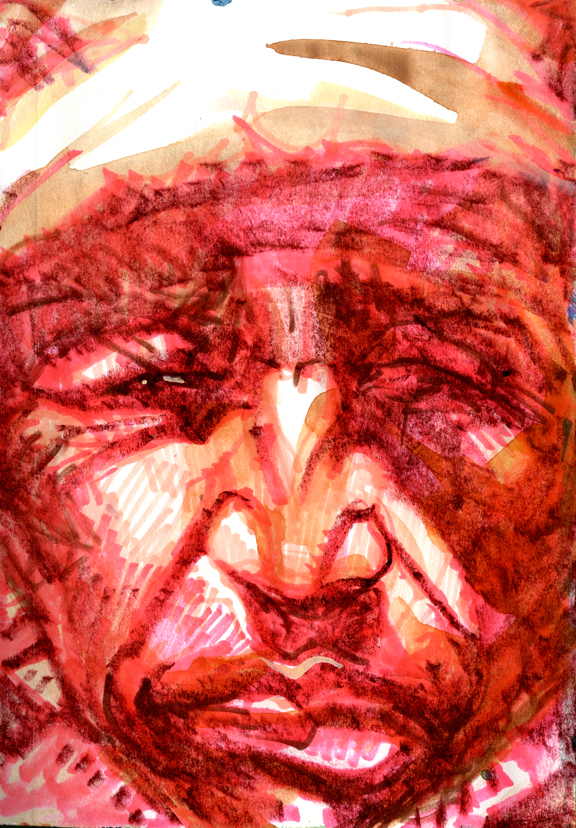 Working on the story of a trickster. 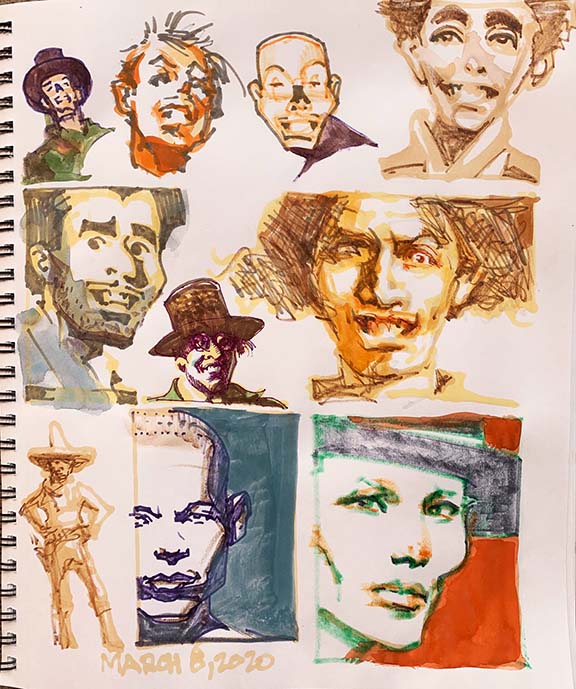 There's Something Happening Here, What It Is Ain't Exactly Clear. . .
It was on this date—March 9, 1916—that Pancho Villa and the rag tag remnants of his Division of the North attacked Columbus, New Mexico. If you read True West magazine, you know how this event indirectly led to Walter Noble Burns writing "The Saga of Billy the Kid." And if you know your Southwest history, you know that the Columbus raid was in retaliation for the debacle at the second battle of Agua Prieta. All of these details will be in an upcoming cover story on this guy: 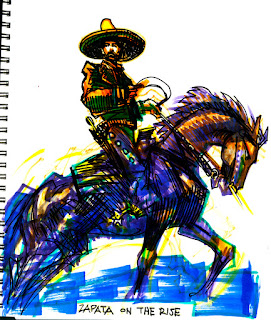 "Nothing happens in Mexico, until it happens."
—Porfirio Diaz